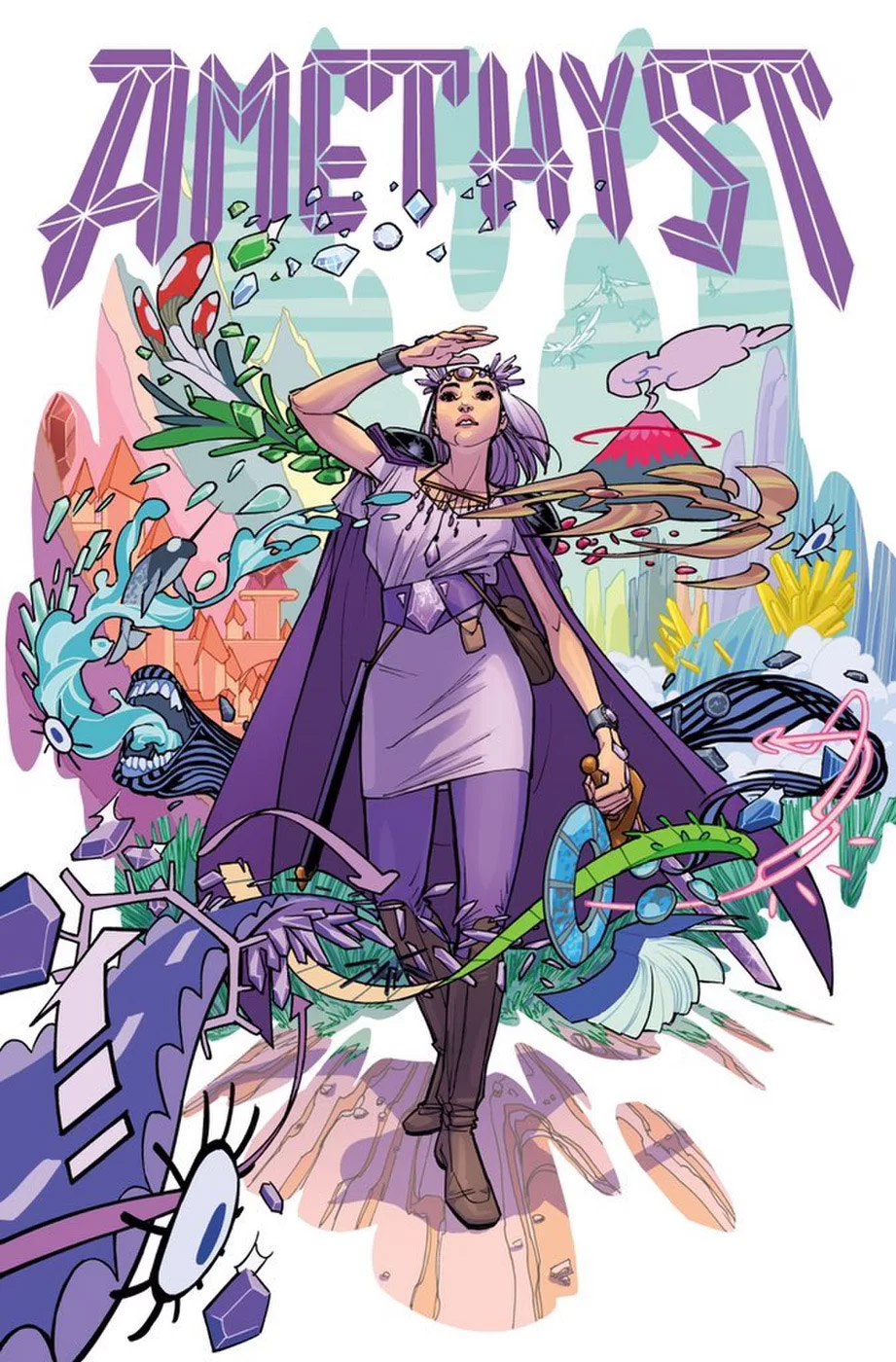 Following the character’s triumphant reintroduction in the pages of Young Justice, the new Amethyst series follows teenager Amy Winston, a.k.a. Princess Amethyst, as she returns to her magical kingdom to find it in ruins, her subjects vanished, and none in the realm of Gemworld still loyal to her house. To solve this mystery, restore House Amethyst, and save her family, Amy must find new allies and confront dark secrets on a deadly quest to the farthest reaches of Gemworld.

Moderated by DC Daily Host Amy Dallen, the DC Wonder Comics panel was also joined by the creative teams of Wonder Twins—Stephen Byrne and Mark Russell—and Dial H for Hero—Sam Humphries and Joe Quinones—as well as Young Justice artist John Timms to discuss what fans have seen and can expect from the acclaimed imprint curated by Brian Michael Bendis. 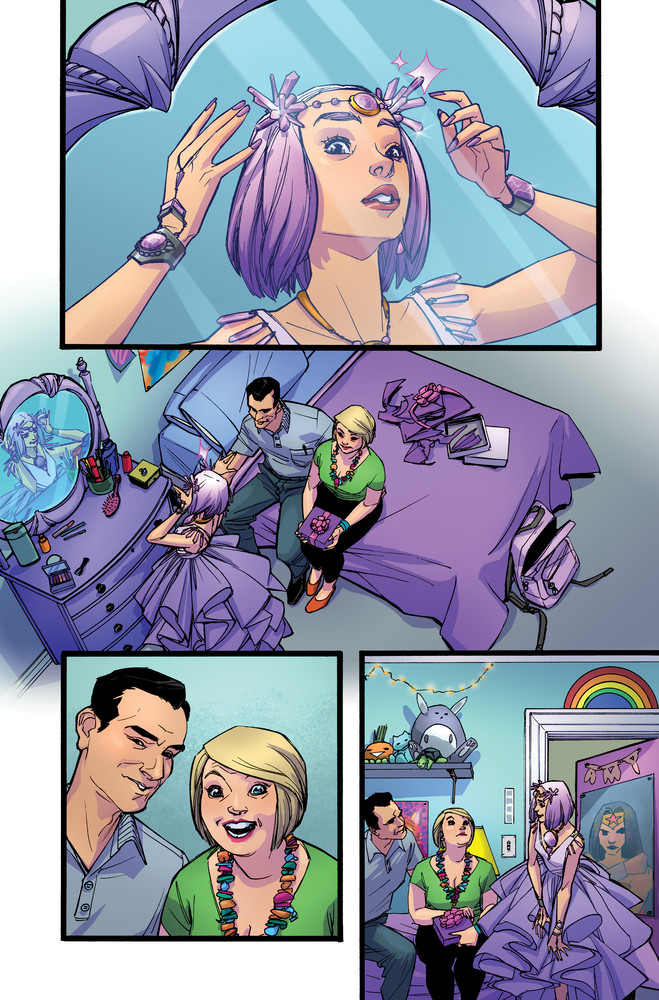 DC Entertainment had January’s best-selling comic book and best-selling graphic novel: The Batman Who Laughs #2 topped the comics chart, and the trade paperback edition of Dark Nights: Metal topped the…

N.K. Jemisin, the acclaimed, award-winning author of The Broken Earth and Inheritance science fiction trilogies, makes her comic book debut with bestselling Naomi artist Jamal Campbell as they thrust you into…

The Walking Dead #192 is being rushed back to print in order to keep up with overwhelming customer demand for this event issue and will get a commemorative cover treatment….