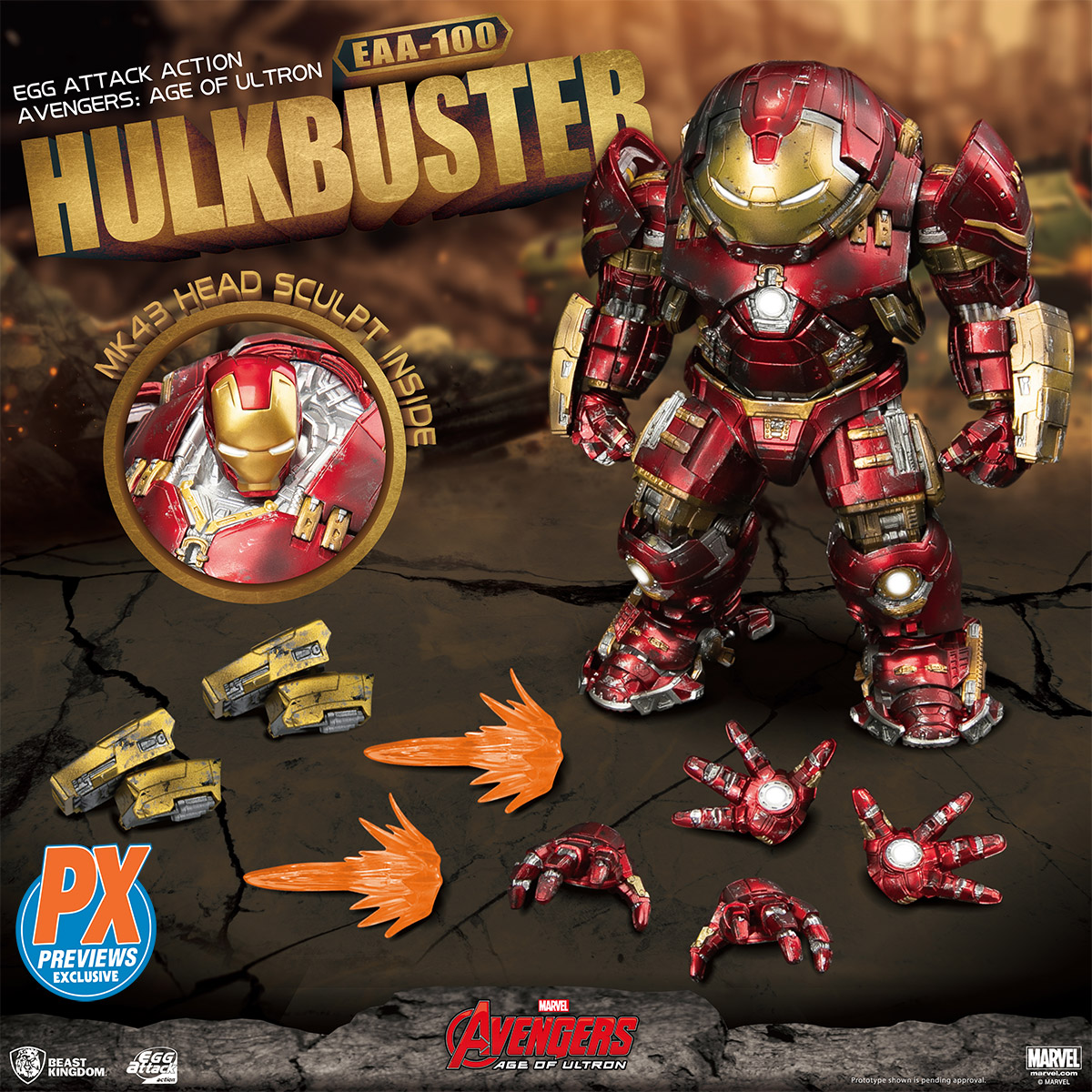 Based on the Mark 44 version of Tony Stark’s Iron Man Suit, the Hulkbuster was created originally for the sole purpose of restraining the Hulk. With its debut in Avengers: Age Of Ultron, the suit went on to be heavily featured in subsequent Avengers Movies! A modular armor kit sent remotely with the aid of the computer AI Veronica, the suit allows the original Iron Man to bulk up considerably, giving Tony a much needed boost in pure strength!

By popular demand, Beast Kingdom is excited to announce the release of the Egg Attack Action: Hulkbuster, giving fans their very own chance to take on the Hulk in a dual of titanic proportions. Standing at an impressive 8 inches in height, and with a highly articulate 20 joints of movement, this figure is ready to take on any mantlepiece it’s posed on!

In addition to the highly detailed battle damaged paint work of the armor, the eyes, chest, palms and calves as well as the back propellers are all equipped with LED lighting, giving the figure a highly collectable range of features, an extra MK43 head hidden under the Hulkbuster head gives collectors the chance to show off Iron Man just like the movie! 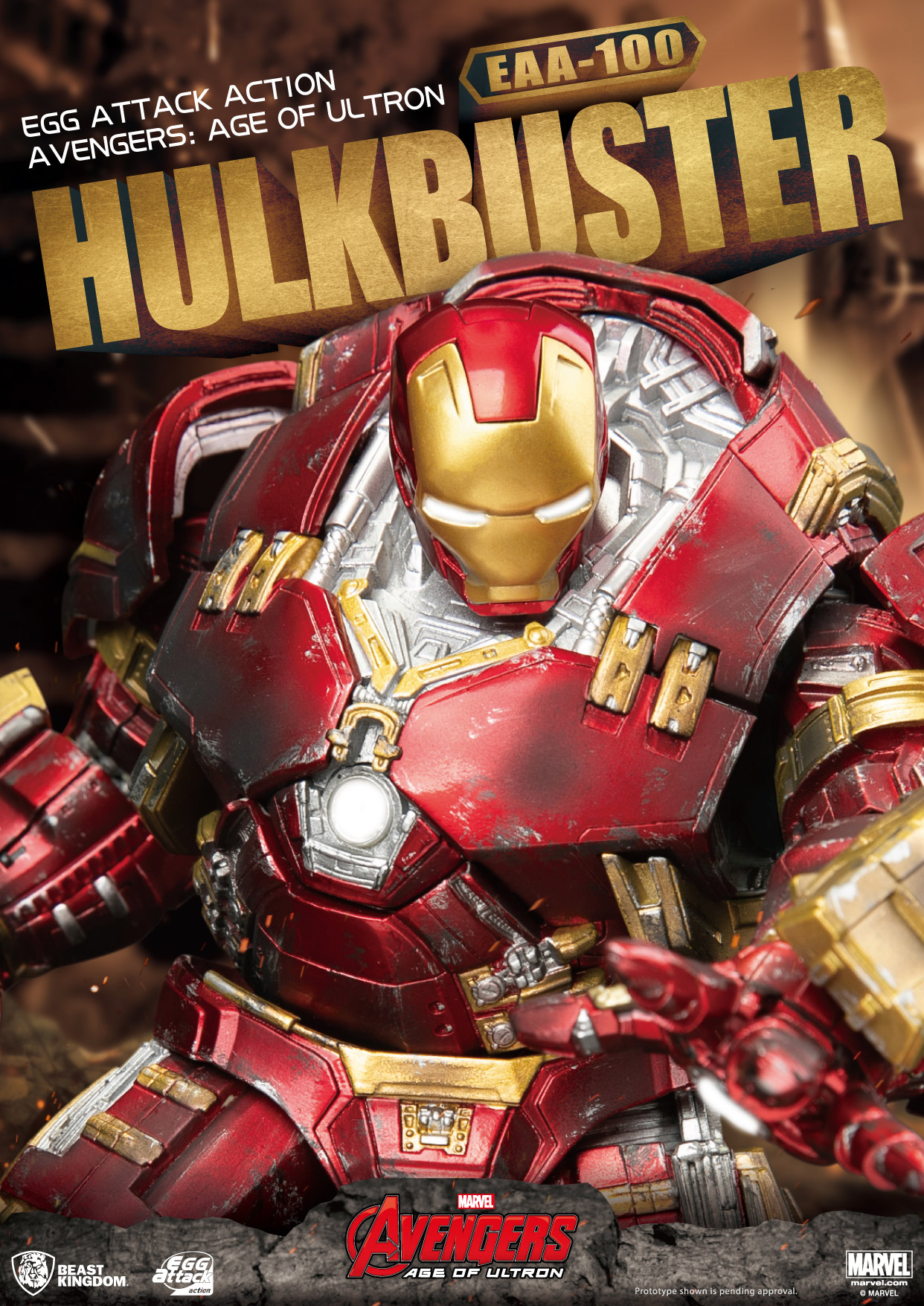 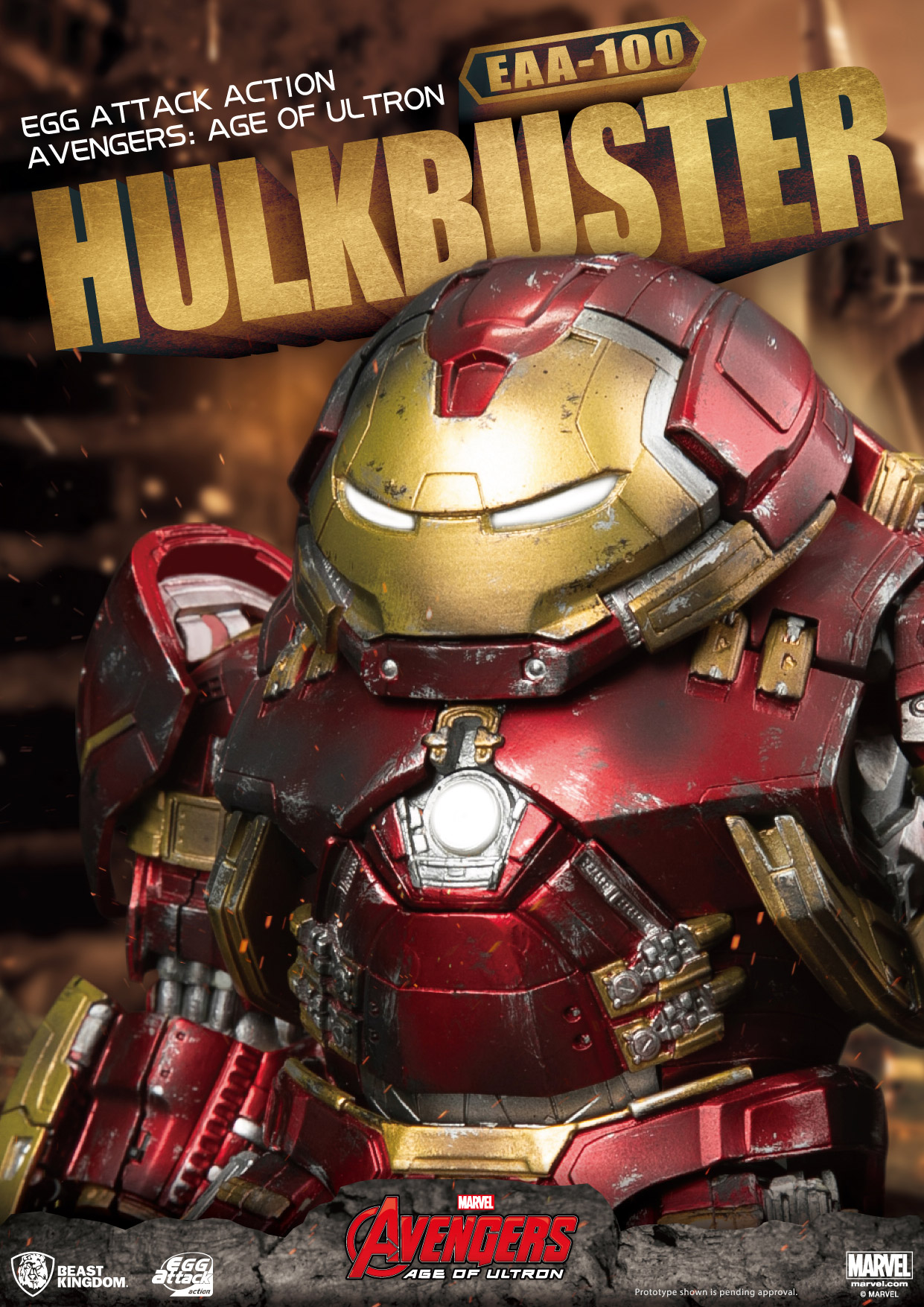 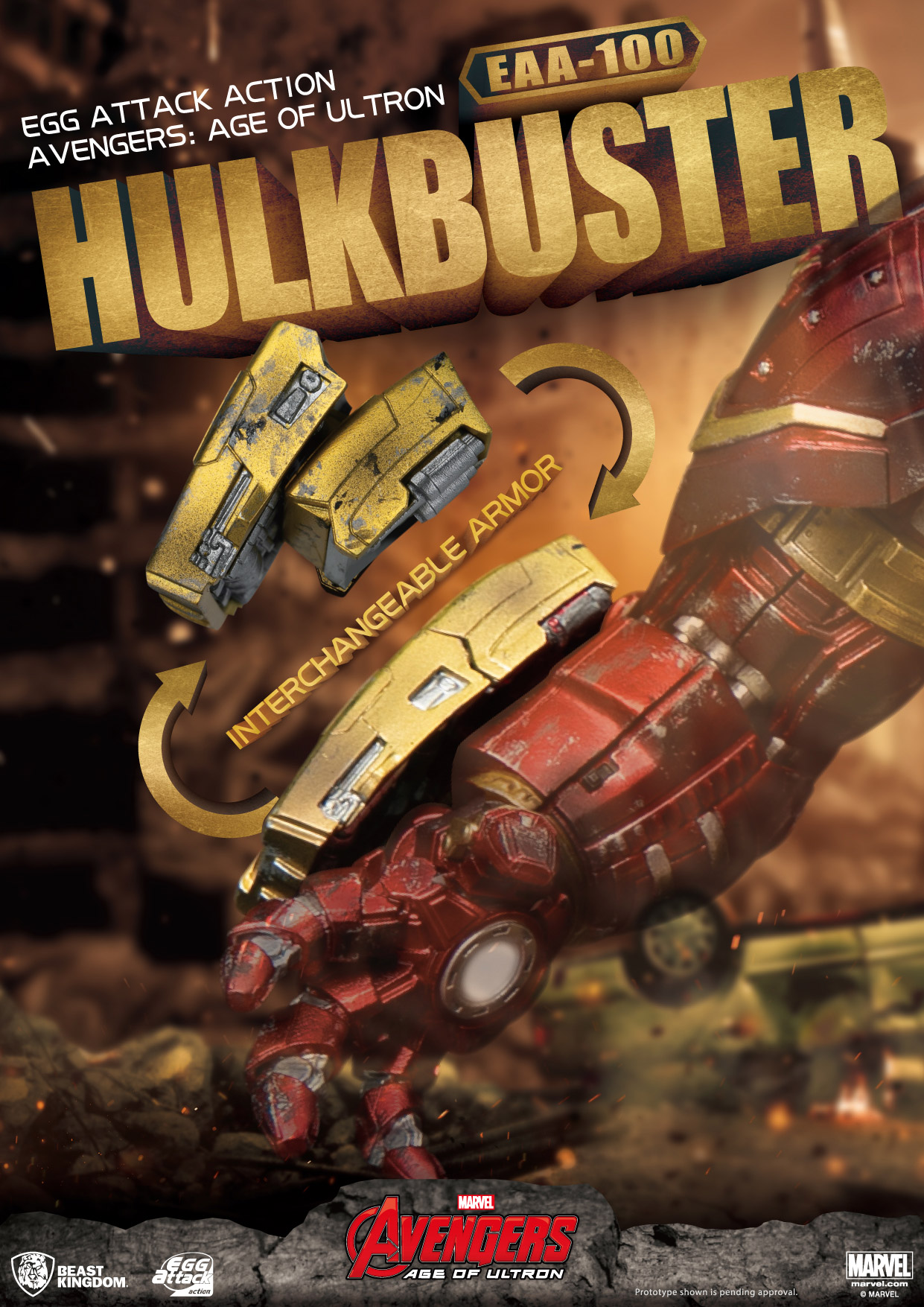 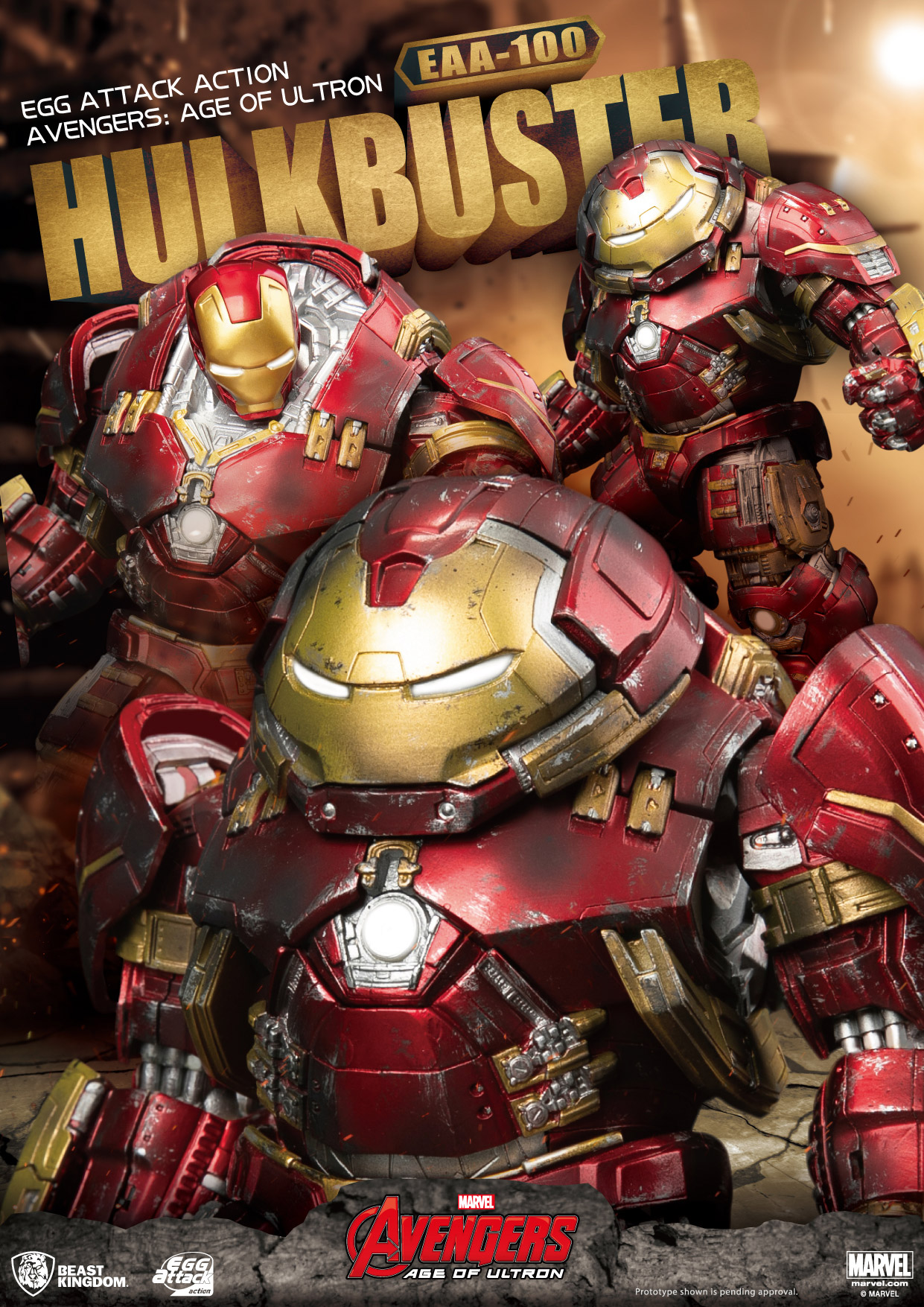 Get your first look at Marvel’s Spider-Man Life Story #1 with our PREVIEWS Prevue. Available at comic shops March 20. …

Dynamite announces The Death-Defying ‘Devil #1 by Gail Simone and Walter Geovani! The Master of Courage returns in August. …