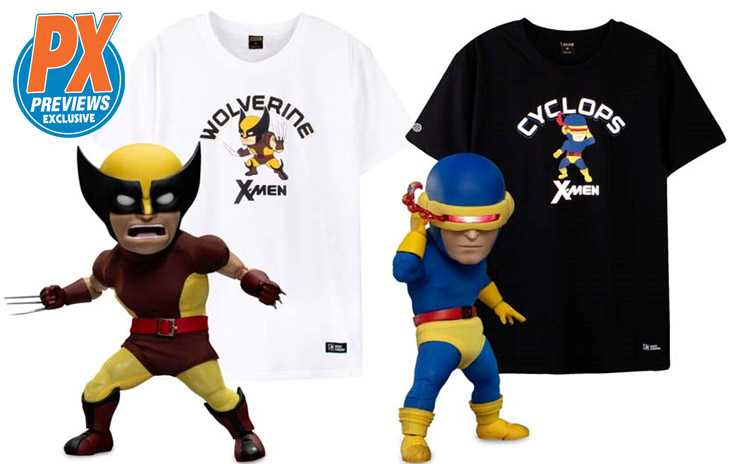 Marvel Comics’ classic X-Men titles tend to bring back many fond memories shared by collectors, so to celebrate Marvel’s 80th Anniversary, Beast Kingdom brings back two of the team’s best-loved characters in their classic looks to the Egg Attack Action Series!

With enhanced modeling techniques and a brand-new look, every detail, from the expressions of the head sculptures to the stature and muscles, each character is recreated with the utmost care by Beast Kingdom. 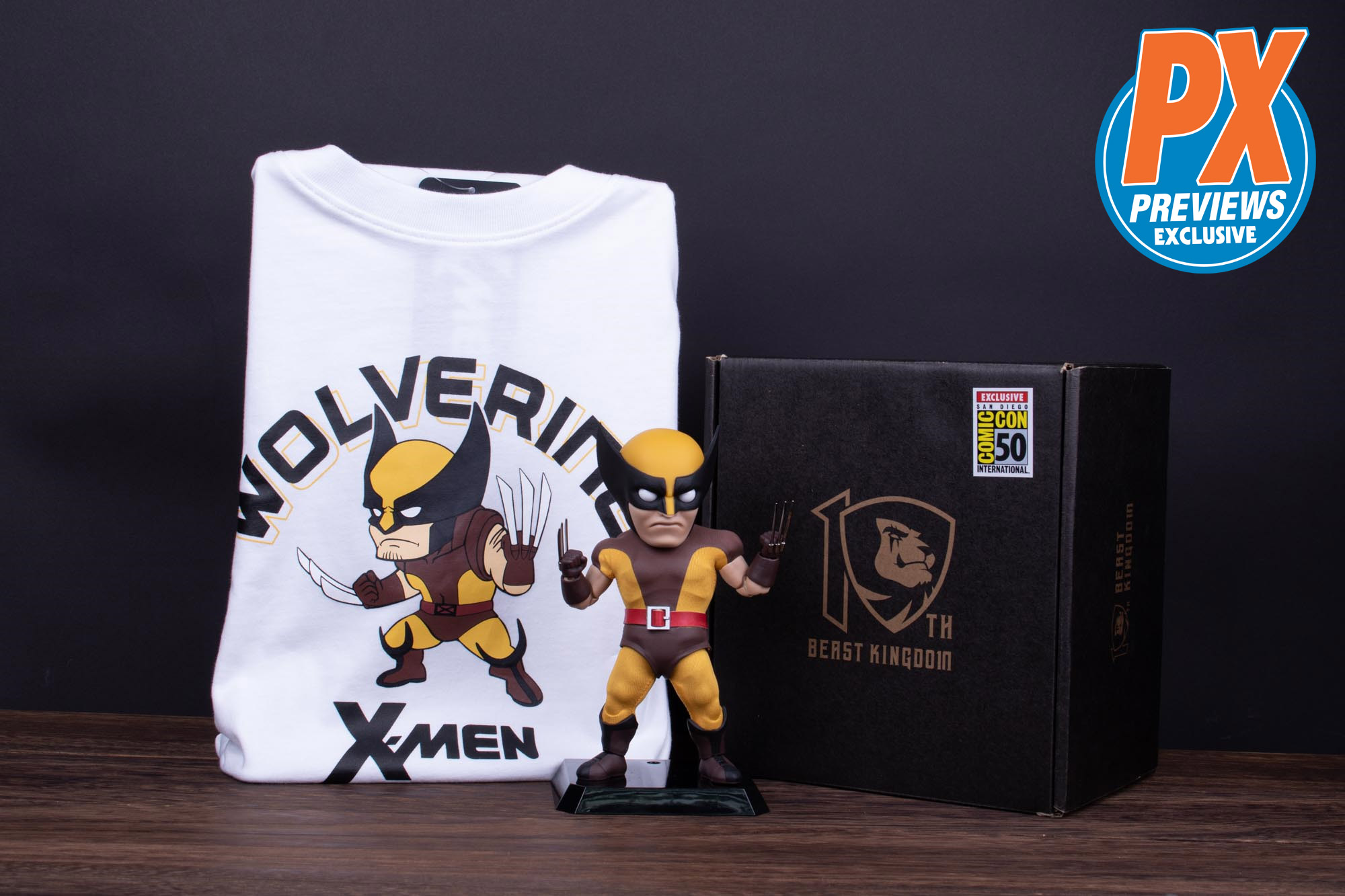 The EAA-084DX Wolverine Collector Edition (LG – JUN198399, XL – JUN198810) comes with a selection of interchangeable heads, chrome claws, and several comic accurate accessories. The EAA will allow you to pose Wolverine with the same iconic audacity featured in his many appearances from classic X-Men comics! 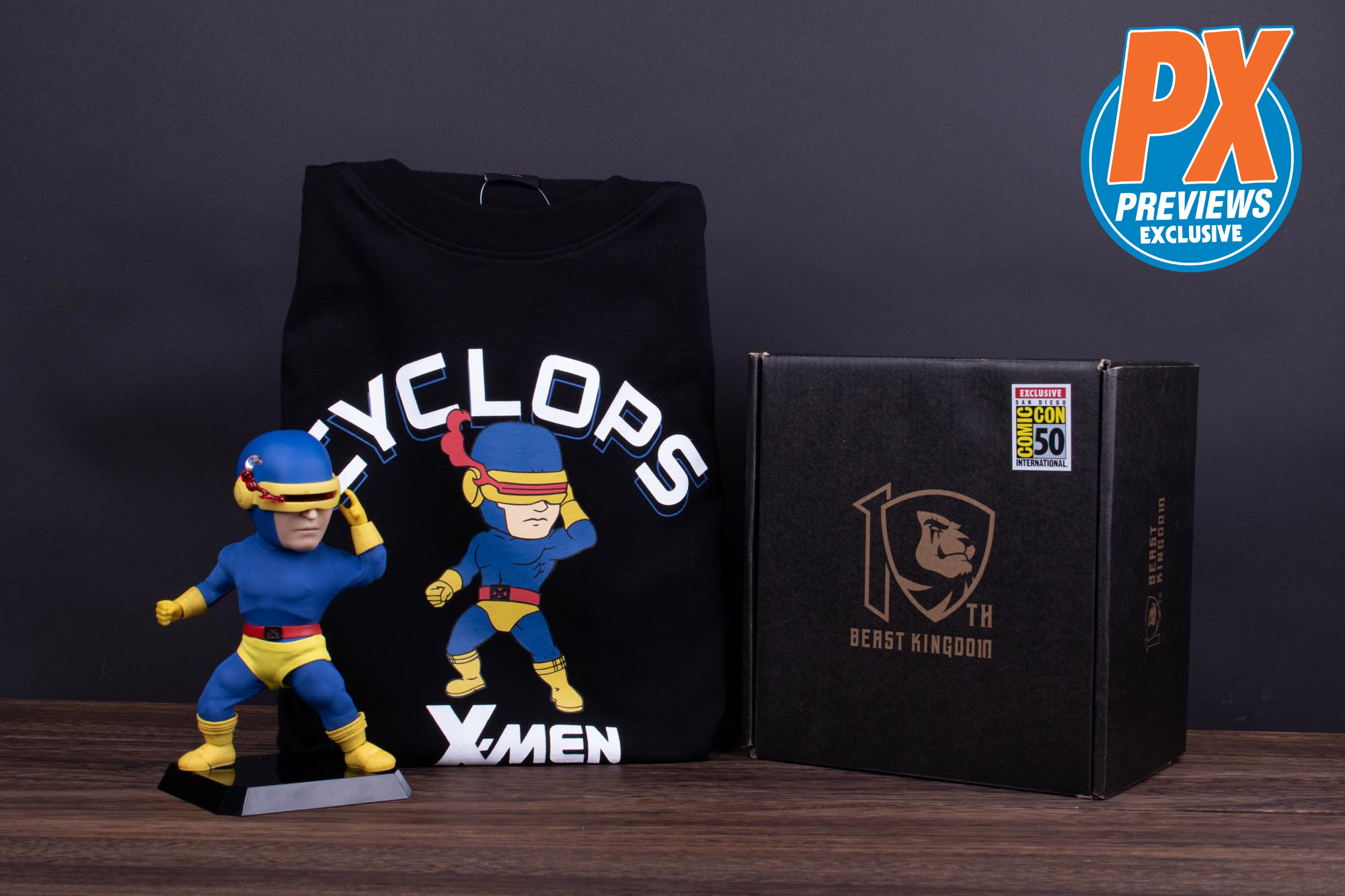 Every classic X-Men EAA collector set also comes with an exclusive T-shirt unique to each figure! Both are now available for preorder at comic shops, with an expected release date of August 28, 2019. To find a comic shop near you, visit www.comicshoplocator.com.

After the destruction of Cybertron, the Constructicons emerged to help rebuild it grander and more amazing than ever before. But where are these bots now? Why have they been erased from…

This Thursday, April 9, at 10am PT (1pm ET) on DC’s Instagram, Kevin Conroy will dramatically read a chapter from Batman: The Adventures Continue, DC’s new Batman: The Animated Series comic,…

The Designer finally crosses swords (literally) with Batman, and Punchline squares off against Harley Quinn! Look inside Batman #93 now!…