Today, Marvel released its special edition of THE PULL LIST, unveiling exclusive information for the hottest books coming to comic shops this June! 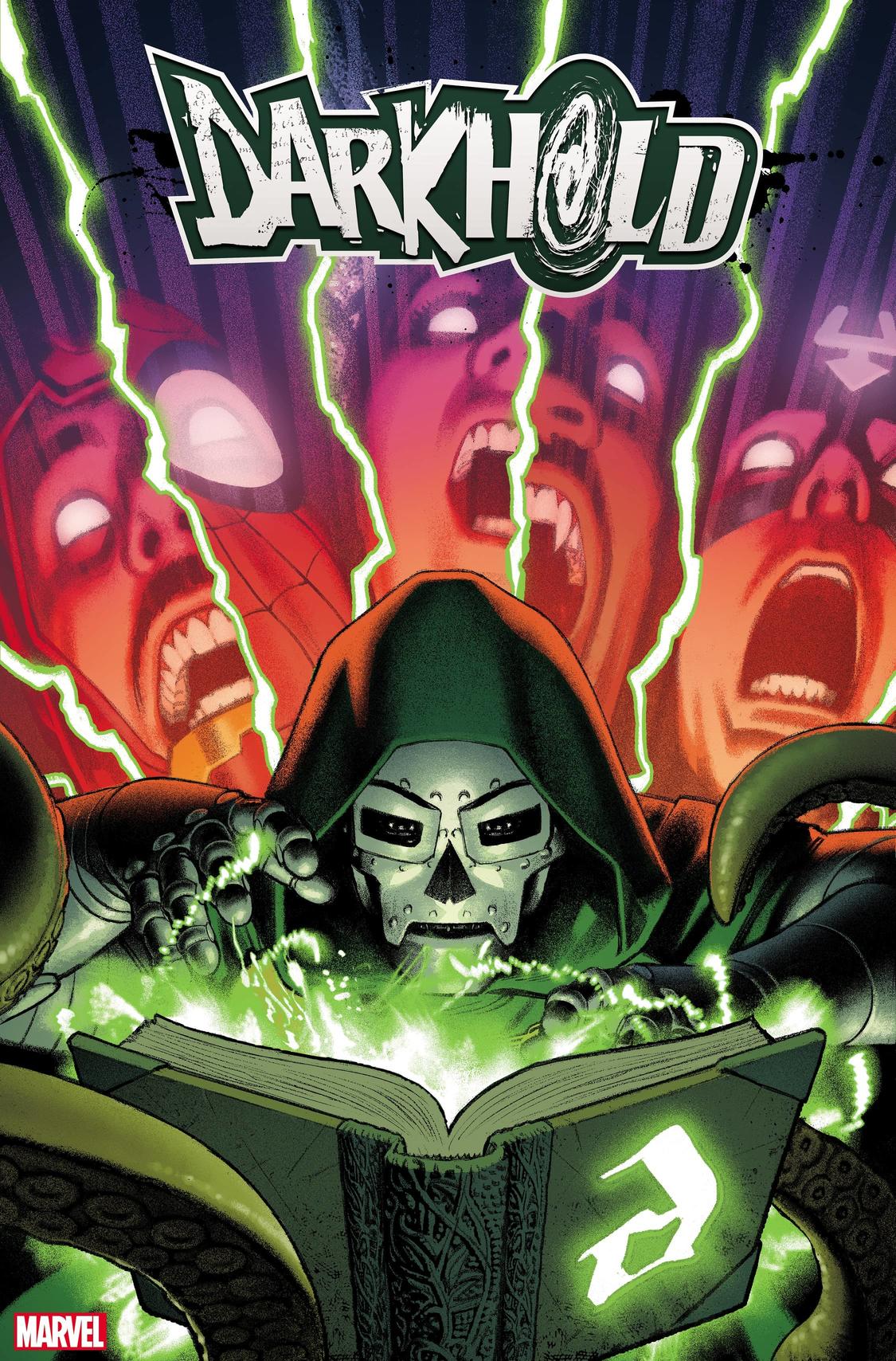 ENTER THE PAGES OF THE DARKHOLD —AND LOSE YOUR MIND IN MIGHTY MARVEL FASHION!
Critically acclaimed writer Steve Orlando makes his Marvel debut with a story that will delight and terrify! For hundreds of years, scholars and heroes alike have searched for the complete text of the Darkhold—AKA the Book of the Damned, written by the elder god Chthon. Now one of the greatest sorcerers in the Multiverse has found it—and Chthon has found him. To save them all, the Scarlet Witch must gather the world’s greatest heroes…and unleash their inner darkness. 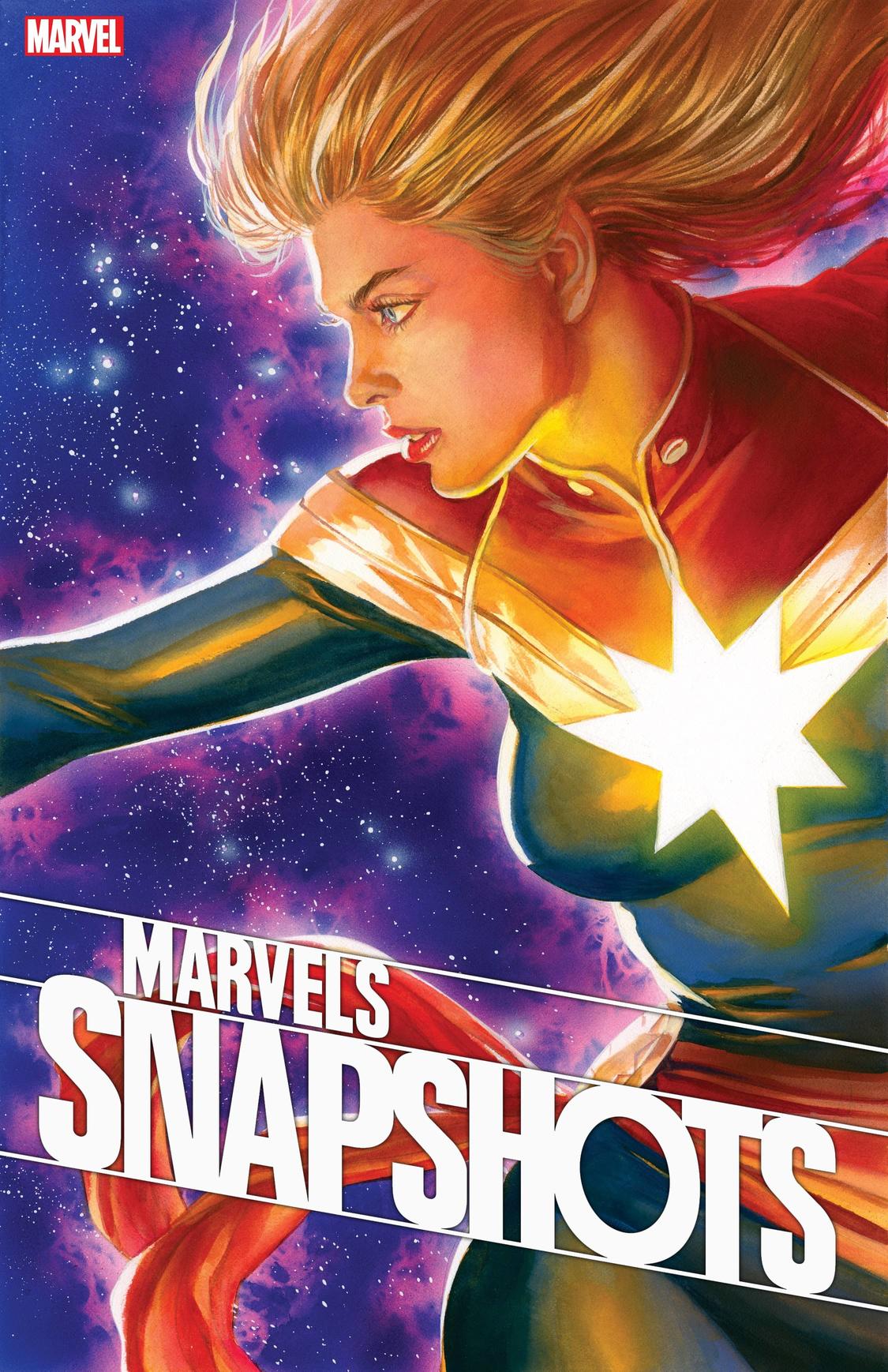 A team of heroes fights a stirring battle for the safety of the planet. A young woman struggles with desperation and despair, trying to cope in the modern world. But that’s only the beginning.
Featuring Captain Marvel, Ms. Marvel, and a few more surprises, Kurt Busiek invites superstar creators MARK WAID and COLLEEN DORAN to tell a tale of inspiration within inspiration, as we see how the world’s marvels have inspired others—and how they’ve been inspired themselves. 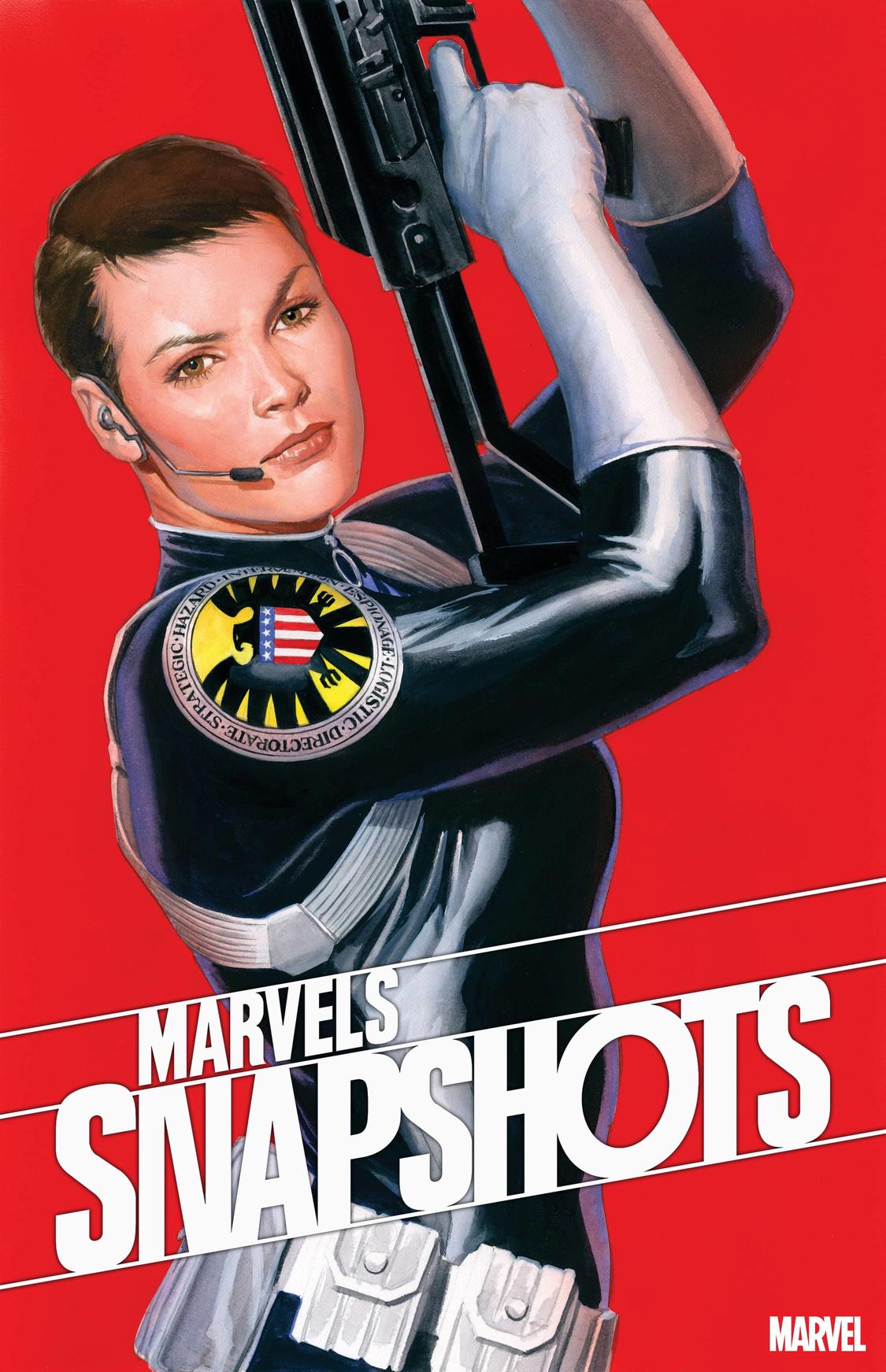 In the heart of the Civil War event, a human story unfolds. A S.H.I.E.L.D. agent, doing his best to do the job with honor—but is that even possible? A young, low-level Super Hero, trying to help his neighbors—but that’s not even legal any more. The two come together in a story that’ll test their commitment, ideals, hopes, and dreams.
Featuring Captain America, Giant-Man, Maria Hill, and more, Kurt Busiek recruits Hugo-Award-winning writer Saladin Ahmed and all-star Ryan Kelly to uniquely retell this iconic Marvel story. 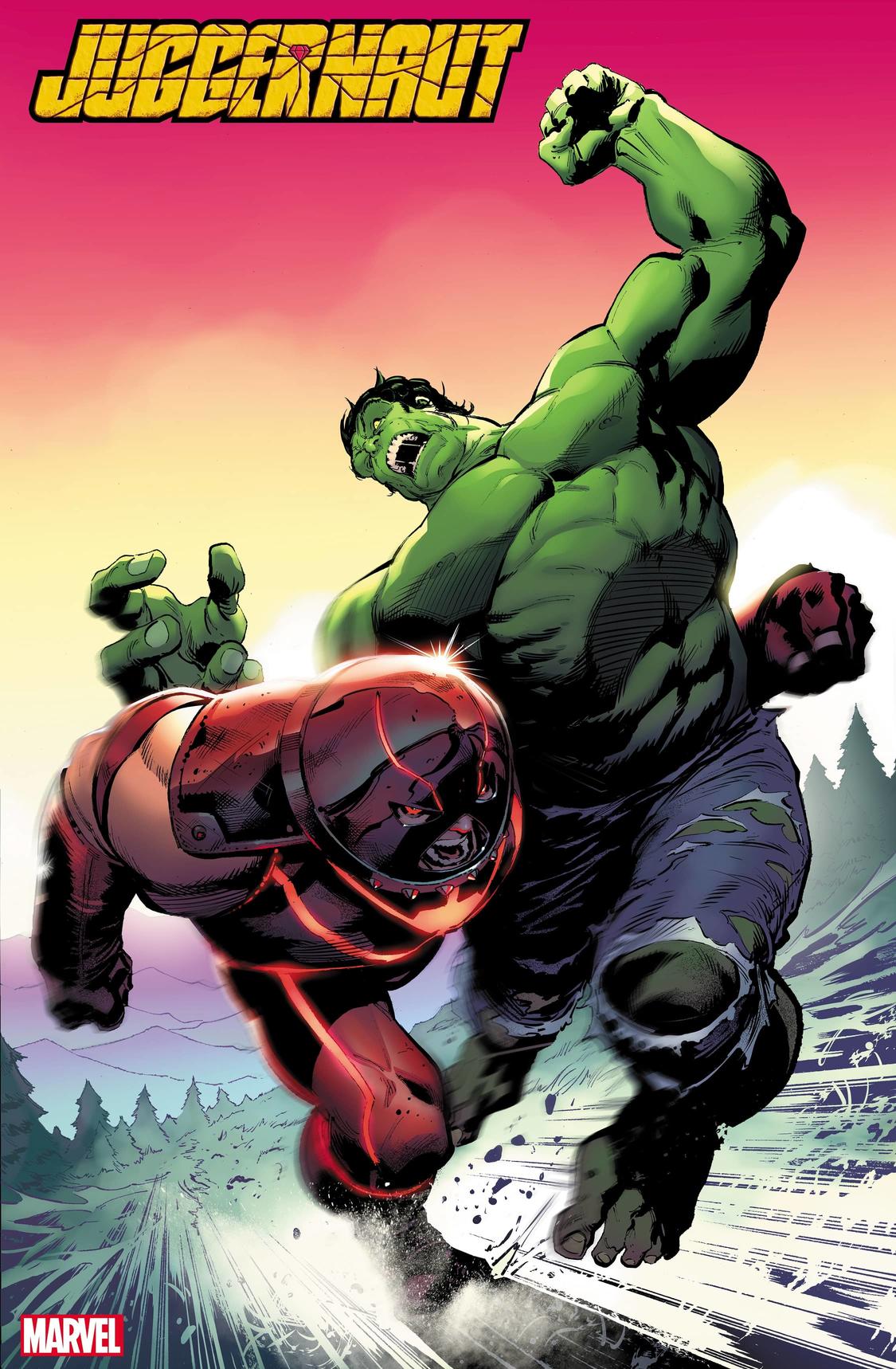 SMASH OR BE SMASHED!
Juggernaut isn’t the only one who’s left destruction in his wake, and he thinks it’s about time for the IMMORTAL HULK to take responsibility for his actions! But is this Juggernaut’s way of defending mutant honor for Krakoa? Or is he back to his old ways? 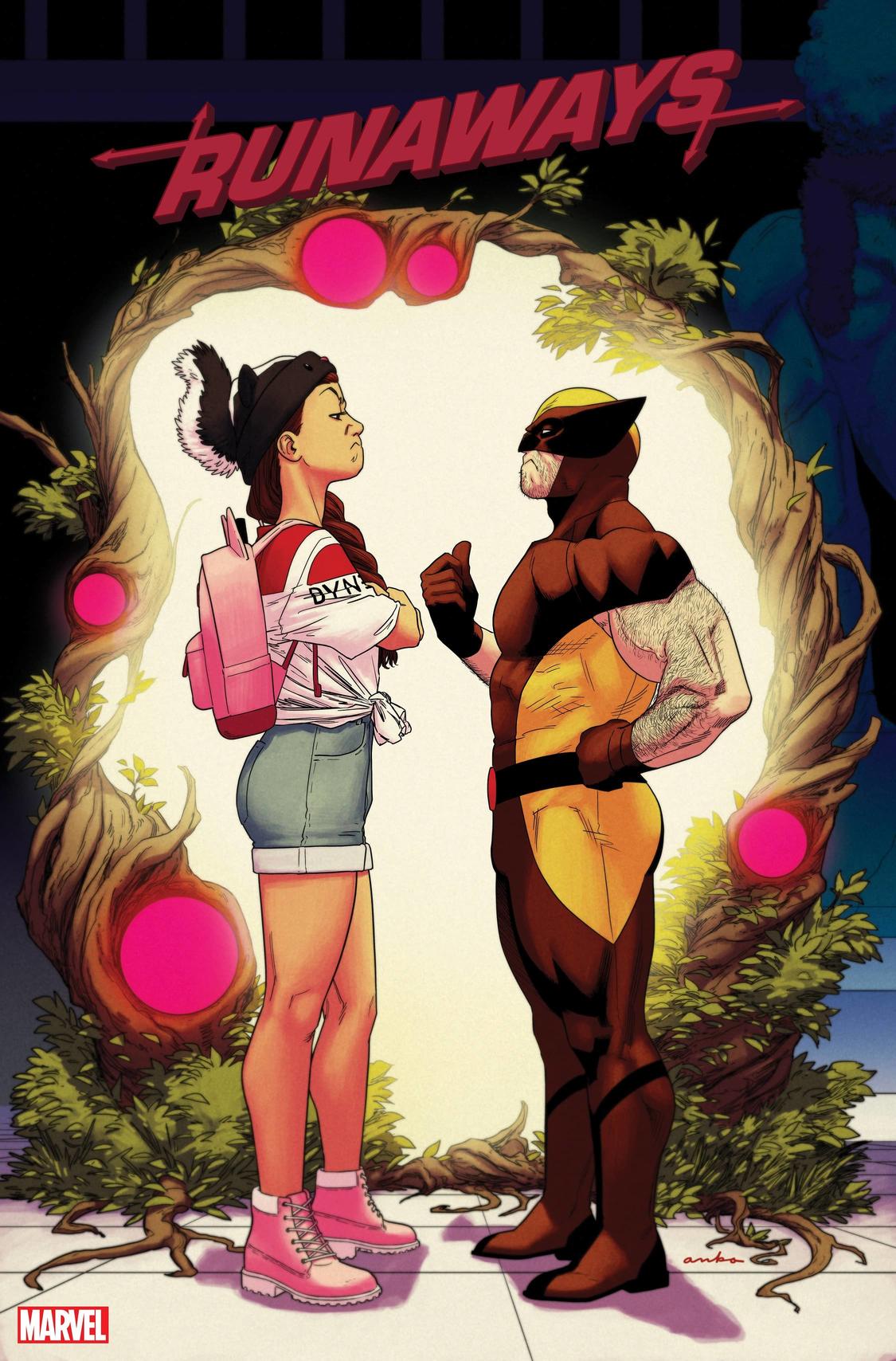 Wolverine and Pixie guest star in RUNAWAYS and answer what Runaways fans have been asking for months: With the X-Men’s opening of Krakoa, the island-nation that welcomes mutants in existence, will Molly go? You may think you know the answer to that or what is going to happen here, but this comic is like its stars: They never do what they’re told—or expected—to do.

In order to meet the overwhelming demand from retailers and fans, BOOM! Studios has fast-tracked Folklords #1 Second Printing Varaint to arrive in comic shops on November 27, 2019. This second…