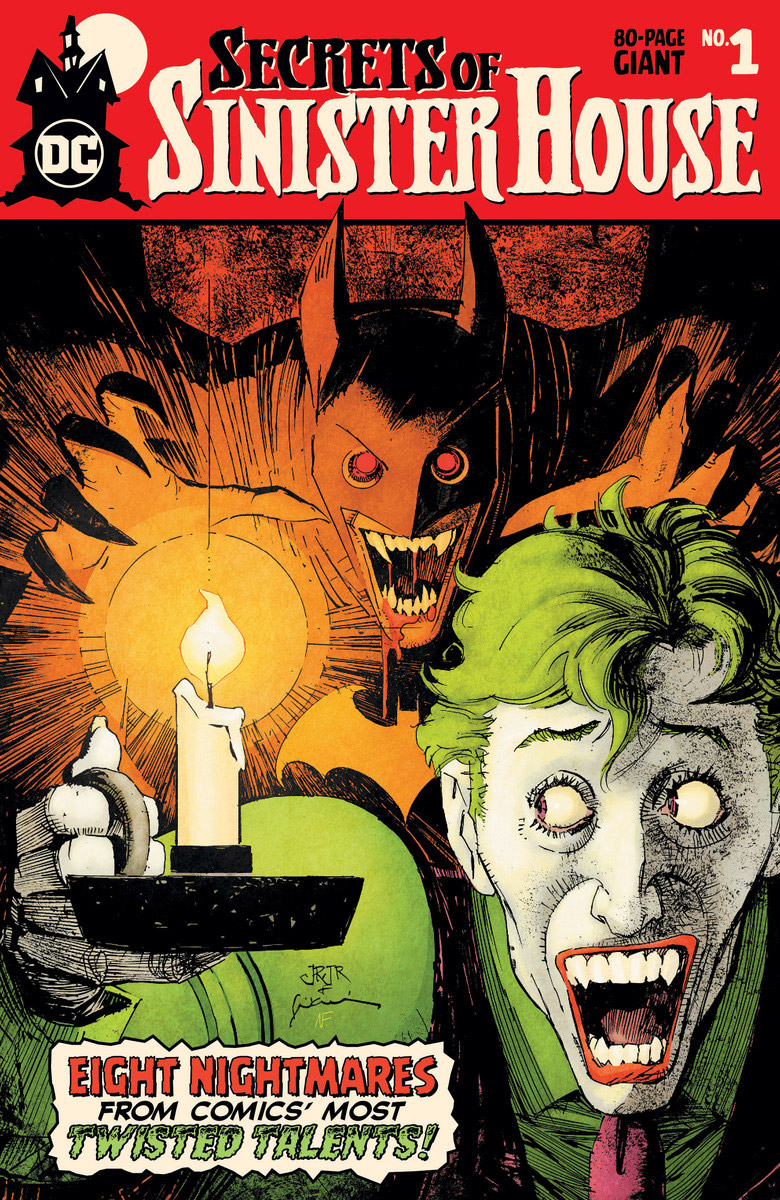 Following the smash success of 2017’s DC House of Horror #1 and 2018’s Cursed Comics Cavalcade #1, witness what hides within 2019’s Secrets of Sinister House #1—revealing the DCU’s most horrific secrets and mysteries! In this new prestige-format 80-page one-shot special featuring a cover by John Romita Jr. and Bill Sienkiewicz, travel alongside Harley Quinn, John Constantine, Detective Chimp, Zatanna, the Atom and others as they face this macabre devastation first hand! And in the bowels of this dark mansion…we return to the world of the legendary Red Rain to meet once again with the dreaded vampire Batman.

Don’t miss this year’s DC Halloween Special—because if you do, it’ll haunt you! Look for the 80-page Secrets of Sinister House #1 on October 2, 2019 at your local comic shop.

Here’s the rundown of the 29 comics that made our 2020 best of list, and all the reasons that you need to check them out right now!
The post The Best Comics…

Although DC has ended their Vertigo line of comics after 25 years, that doesn’t mean its the end of more edgier and horror oriented material from the publisher. Thanks to Entertainment…