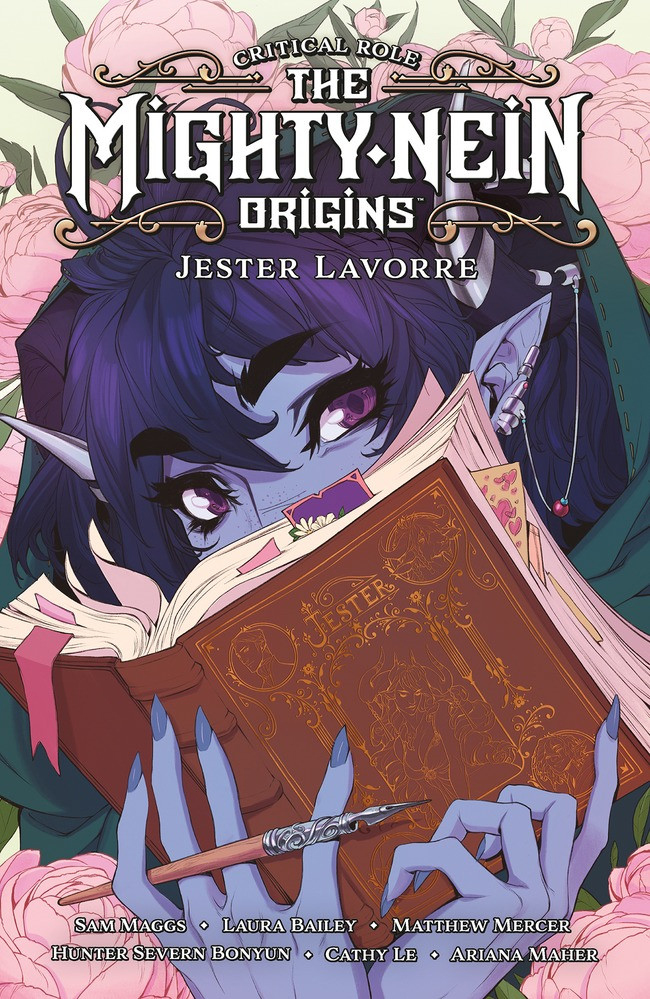 Jester Lavorre had an unconventional upbringing, even for one born in cosmopolitan Nicodranas. Daughter of the famed Ruby of the Sea, she had many opportunities for mischief as a small child, of which she took full advantage! Dive into the mystery of Jester’s early years, her first meeting with the Traveler, and the fateful events that set her on a path to eventually join the Mighty Nein. 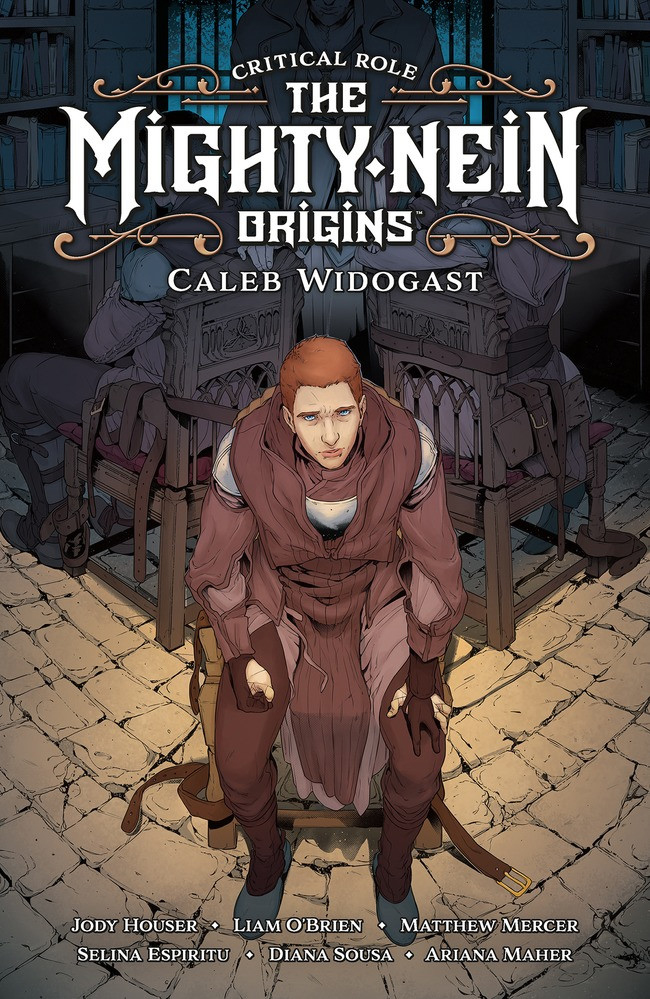 In Critical Role: The Mighty Nein Origins: Caleb Widogast, Bren Aldric Ermendrud is chosen to attend the exclusive Soltryce Academy, preparing for an important future in service to the Empire. But nobody––least of all Bren himself––can foresee the cruelty he will endure, and the ways in which it will break and remake him. Witness the events that transform Bren into the Mighty Nein’s Caleb Widogast, and how they inform the path he’ll take in the future.

The Critical Role: The Mighty Nein Origins line is presented in hardcover format and volumes will retail for $17.99 each.

In the same fashion as Season 1.5, these new stories will consist of two, two-issue “episodes” telling stories set between the second and third seasons of Seth McFarlane’s hit television show….

Journey back to Pandora in an untold story set just after the events of James Cameron’s Avatar with Avatar: The Next Shadow. …

Slasher hunter Cassie Hack and her monstrous partner Vlad are on the trail of the Crow Killer in The Crow: Hack/Slash #1….

Marvel teases what COULD be the next seminal moment in X-Men history. What is it? Take a look….