Marvel’s most iconic heroes meet their match against some of Marvel’s most vicious villains in a fight that can only be known as ACTS OF EVIL! From Ms. Marvel to Venom, epic encounters will ensue as Marvel’s greatest heroes battle against enemies they have never faced before – leading to an outcome that no one will expect!

“You know what everyone says is worse than the devil? The devil you don’t know!” teases editor Kathleen Wisneski. “For ACTS OF EVIL, Marvel is pitting our heroes against villains they’ll never see coming, and we’ve lined up creative teams with fresh takes on these characters to make sure our fans are just as blindsided. So readers should steel themselves! And make sure they don’t miss the launch of the next legendary rivalry, or hints at a supervillain’s next masterstroke…” 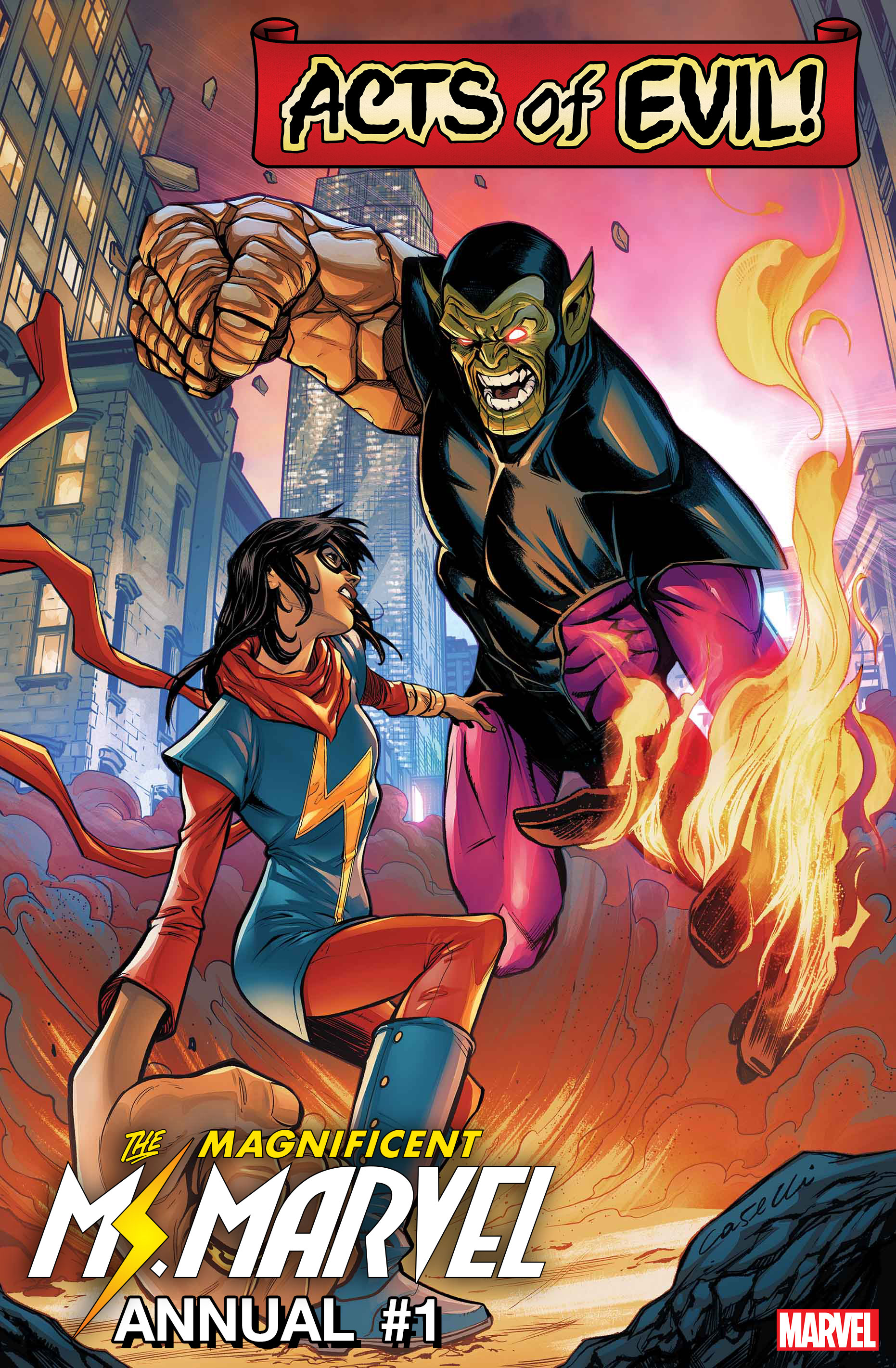 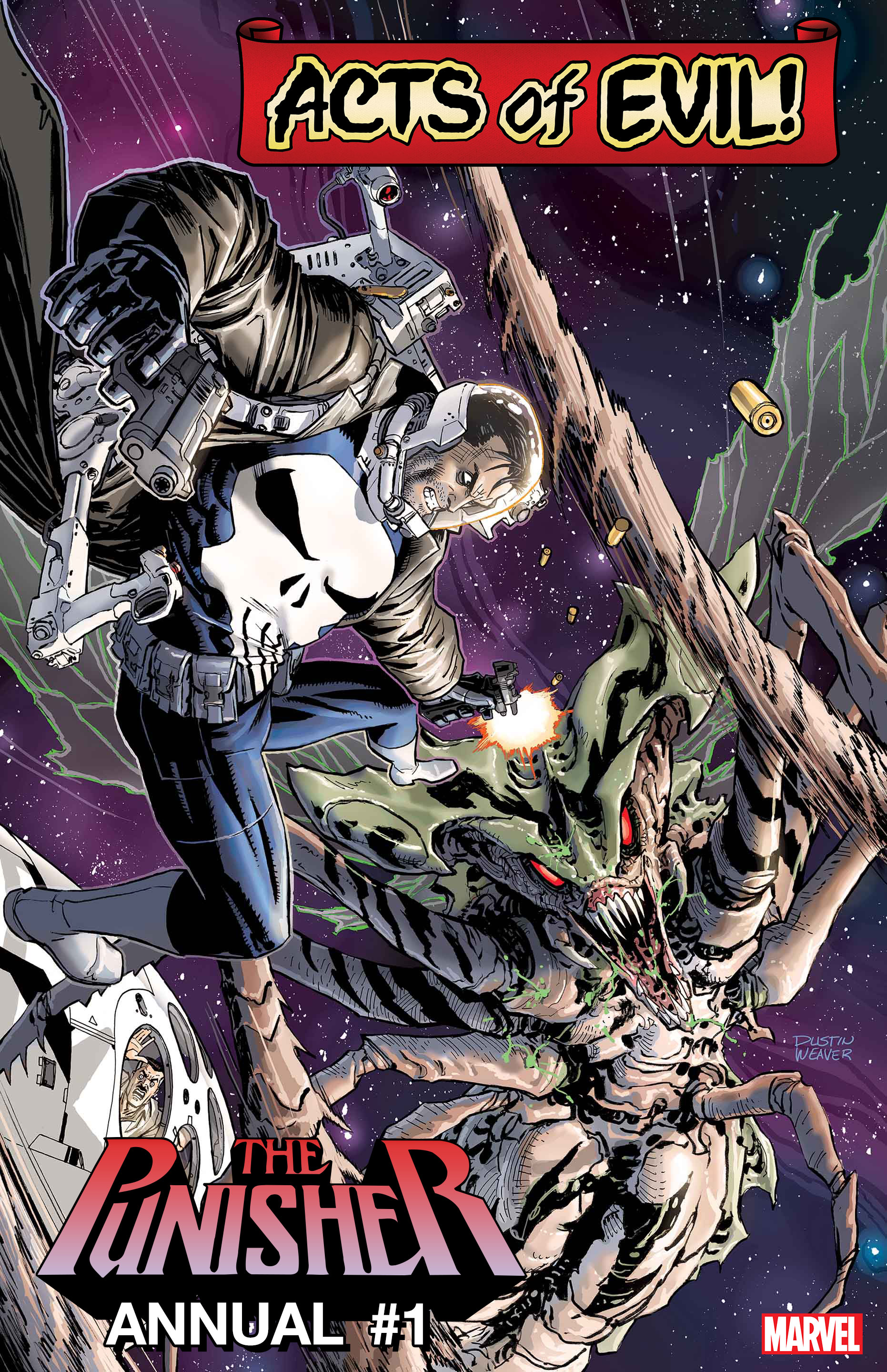 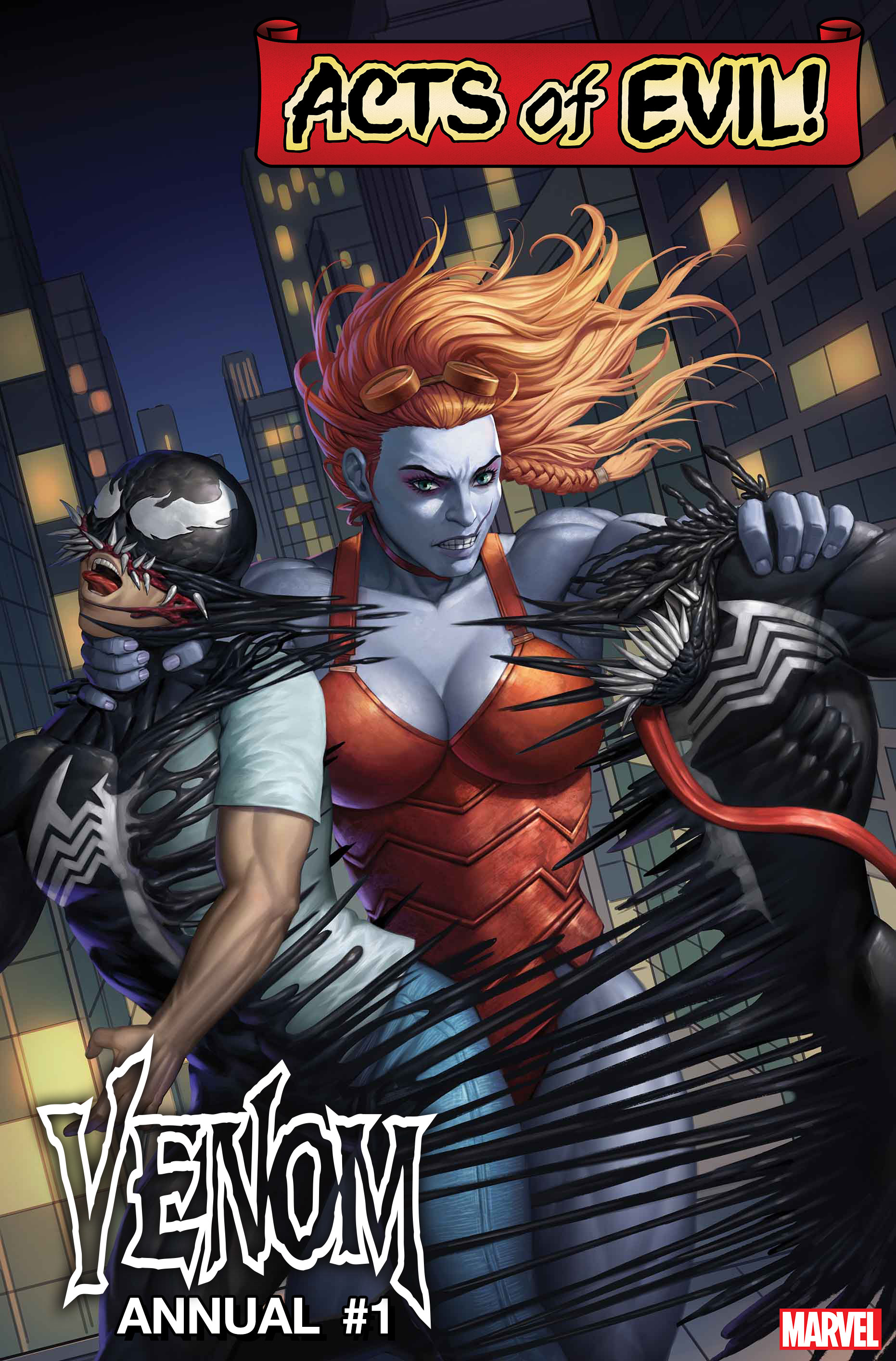 After narrowly escaping an uprising that claims the lives of her parents, Wika, the last of a royal line of fairies, must evade the assassins on her trail long enough to…

Heavy is The Punisher for neurotics; Inception for the impatient; Preacher for… well, it’s a lot like Preacher….

It’s new comic book day, and we are pumped for all the insanely rad books hitting the shelves! Get thee to the comic store and bring some joy into your life….

Mort Drucker, the famed artists whose caricatures parodied the rich and famous for 55 years in the pages of Mad Magazine, has passed away at 91.
The post Famed MAD Magazine Artist…