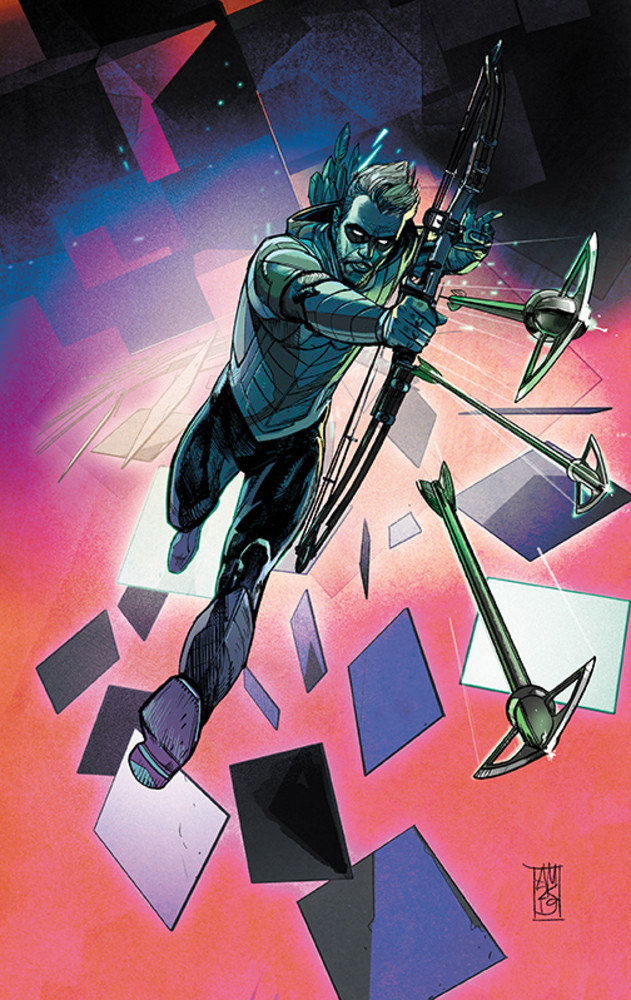 The results of the Event Leviathan miniseries established a new world order among the espionage agencies of the DC Universe, now united under the single banner of the mysterious Leviathan!

Leviathan has agents and acolytes all over the world, but what exactly are they following? What’s the secret behind Leviathan’s power? The planet’s last, best hope against this rampant threat is an unlikely collection of allies that will form the new Checkmate! The most dangerous spies in all of DC must team up to take the world back from Leviathan before all is lost.

Green Arrow, The Question, Lois Lane and Talia Al Ghul are the last line of defense against Leviathan, but there’s a secret hero working from the shadows that could mean the difference between victory or defeat for this new version of Checkmate. Who is it? Find out when the debut issue of Event Leviathan: Checkmate hits your local comic book retailers on Wednesday, April 22, 2020.

Intertwining with HOUSE OF X, POWERS OF X reveals the secret past, present and future of mutantkind, changing the way you look at every X-Men story before and after. …

Diamond Comic Distributors is proud to announce the winners of the 2019 Diamond Gem Awards. Comic Shop Retailers voted — now find out which suppliers and products have been honored!…

The Clown Prince of Crime in a special 100-page must-have collector’s item is coming in June, and DC wants to give you a first look at some of the stories that…