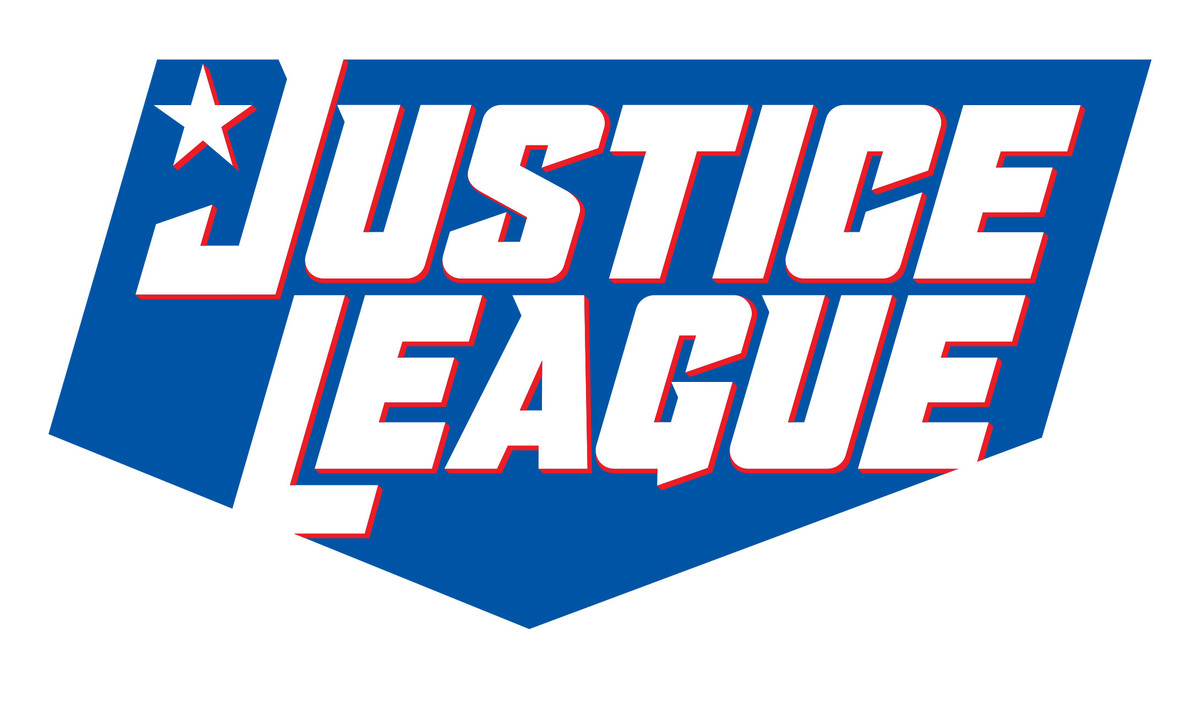 A new era begins for the World’s Greatest Super Heroes this June! JUSTICE LEAGUE #25, which kicks off DC’s Year of the Villain on June 5, 2019, will also feature a new logo! The updated logo debuts ahead of the 60th Anniversary of DC’s flagship superhero team and features clean lines and a signature star that has appeared on many of the Justice League logos through the ages.

Nearly sixty years later, the Justice League still handles threats too massive for any single hero. Made up of the World’s Greatest Super Heroes, their membership inflates and contracts around each new threat, with a current core lineup of Superman, Batman, Wonder Woman, Green Lantern, Flash, Martian Manhunter and Hawkgirl. In JUSTICE LEAGUE #25, former Justice League hero turned Legion of Doom villain Lex Luthor makes the world an offer: Reject the Justice League, make this the Year of the Villain, and follow Luthor’s evil plans to save humanity…because justice isn’t getting the job done! Check out the new logo and pick up your copy of JUSTICE LEAGUE #25 on June 5th, 2019! 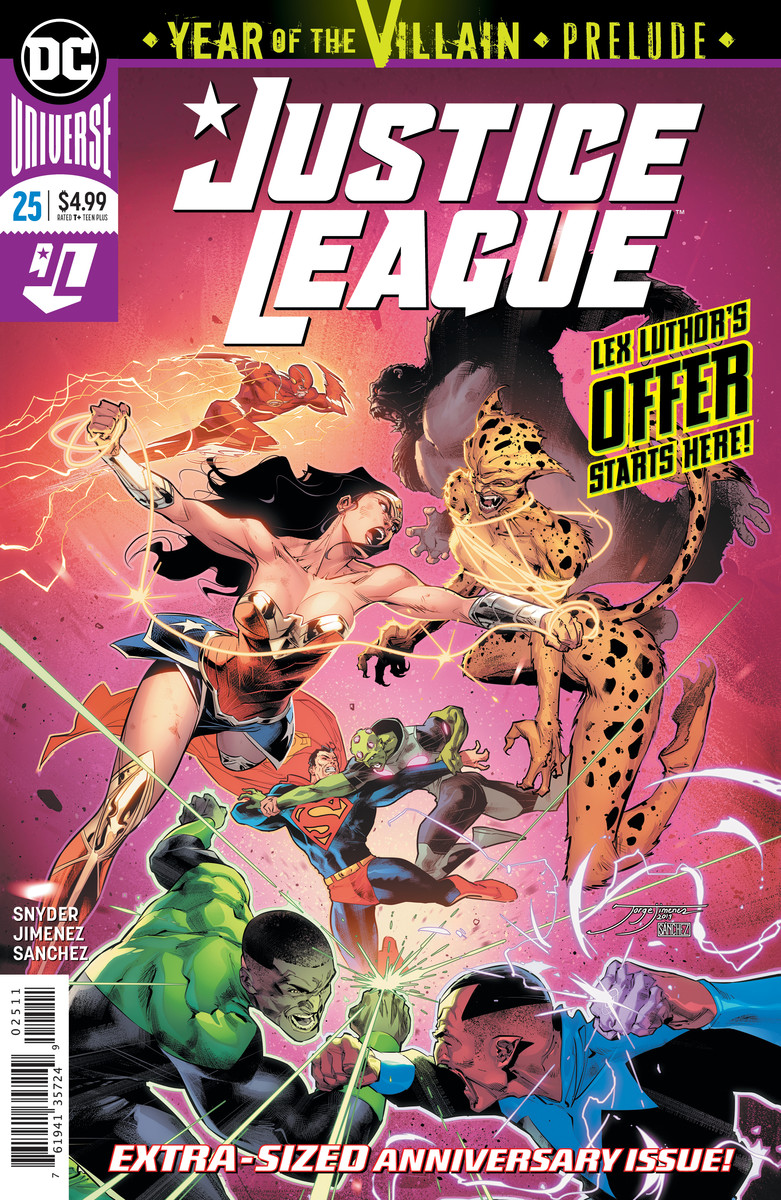 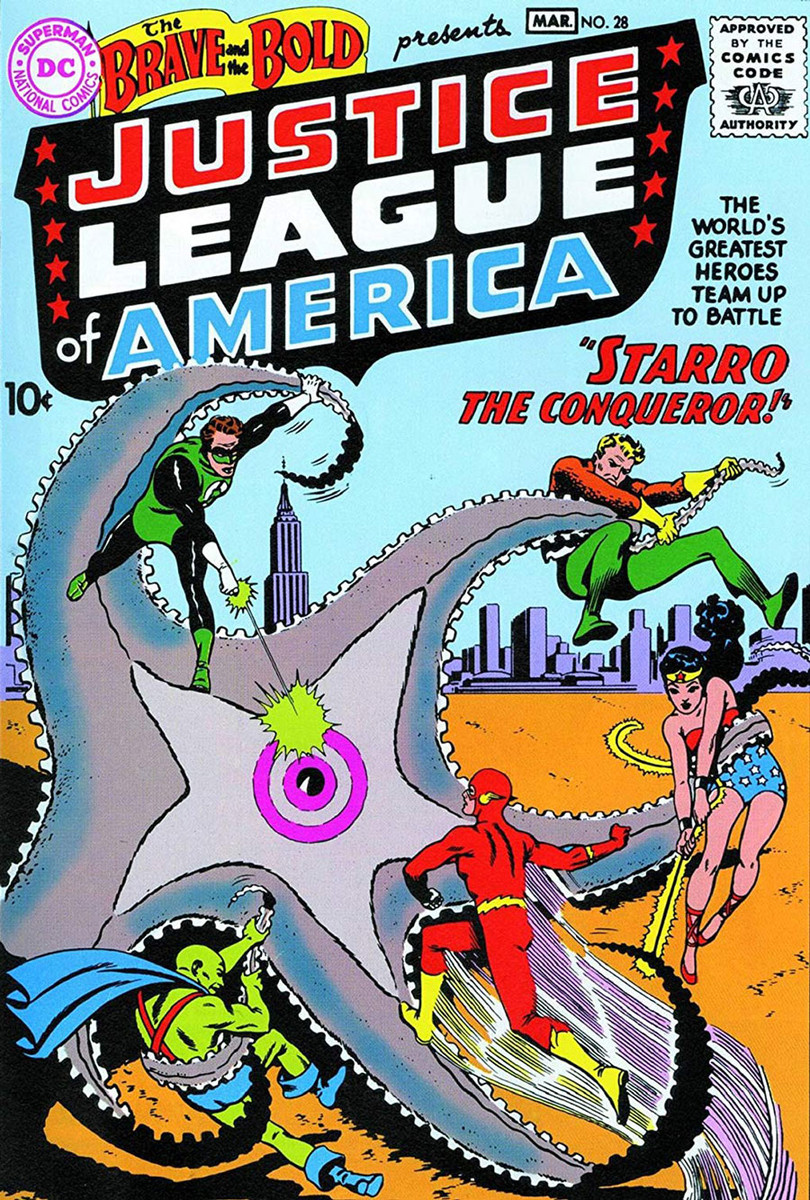