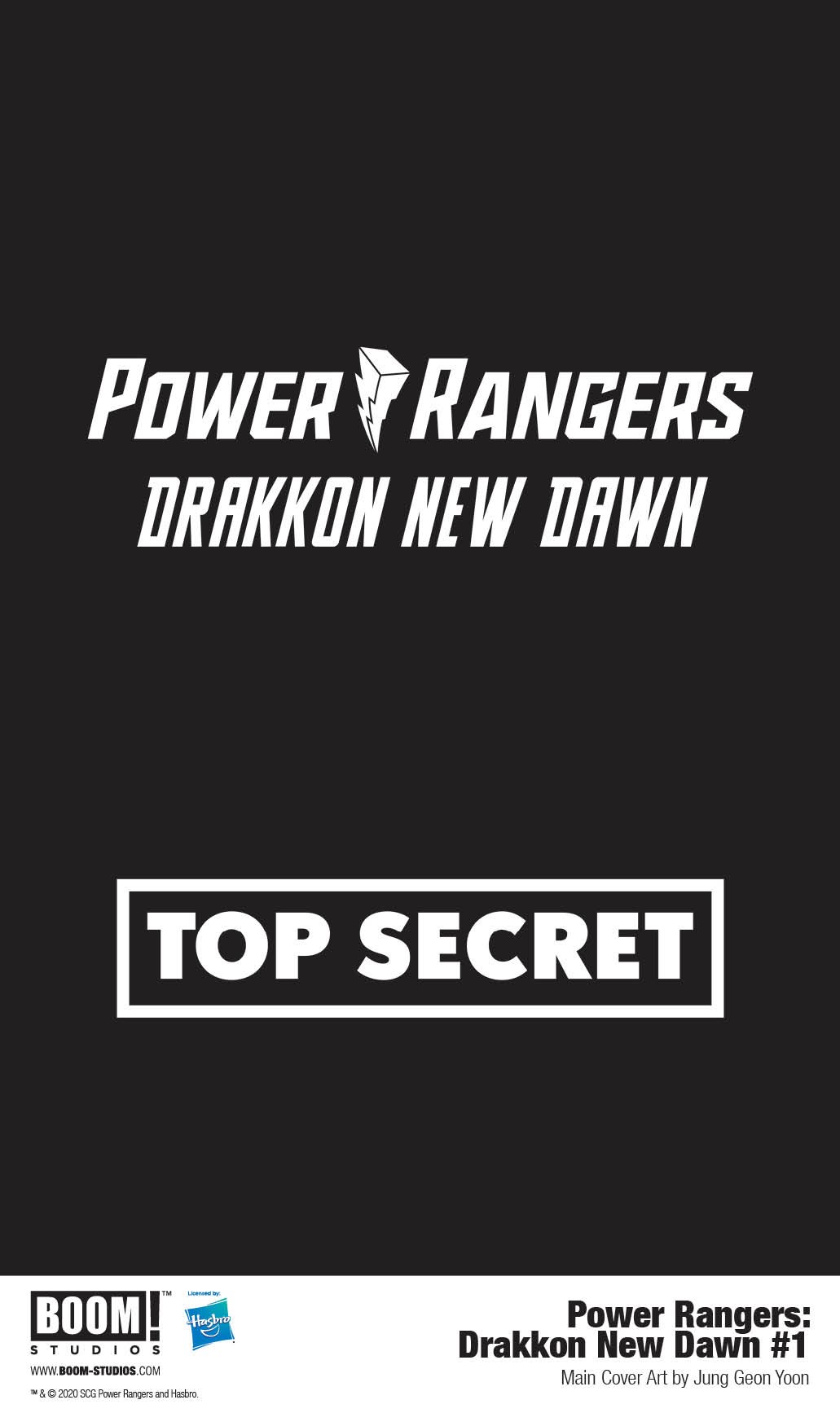 After the shocking events of Power Rangers: Ranger Slayer #1, Kimberly is determined to purge the terrifying hold that Drakkon has had over her world, starting with Deadlock; the prison tower where Drakkon held all those who opposed him. But even the Ranger Slayer has no clue of the true power kept in Deadlock—and what unlocking the doors will set into motion. As Kimberly investigates the worst of Drakkon’s secrets, she sets in motion Drakkon’s final plan—one that will pit her against a fan-favorite Power Rangers villain like you’ve never seen them before!

“I’m extremely excited to spend time in the Power Rangers universe, especially in the Coinless timeline of Lord Drakkon!” said Burch. “I hope fans are excited about this slightly darker, more apocalyptic tale starring some of our favorite new characters…and maybe a few returning old ones.”

Simone Ragazzoni is an artist based in Italy. After attending the Milan Comics School, he collaborated with 7Gold TV channel and Edizioni BD, working as a freelance comic artist and illustrator. Since 2017, Ragazzoni has been a regular artist and colorist on Sergio Bonelli Editore’s sci-fi monthly series Odessa.

“I can’t tell you how excited I am for DRAKKON NEW DAWN! When I was a child, watching Power Rangers was the highlight of every Sunday morning so being the one who will bring them to life in this series is a huge honor,” said Ragazzoni. “Action, fights, monsters, heroes in costumes, and an extremely talented team: what else could I ask for?”

Currently, Power Rangers is celebrating 27 continuous years on the air, making it one of the longest running kids’ live-action series in television history with nearly 900 episodes aired to date. Created by Haim Saban and launched in 1993 with Mighty Morphin Power Rangers, the franchise celebrates its milestone anniversary year with the 27th season, “Power Rangers Beast Morphers” currently airing on Saturdays at 8 a.m. (ET/PT) on Nickelodeon in the U.S.

“Kimberly must return home to face the fallout from her Ranger Slayer days but even she couldn’t have been prepared for the consequences of digging into Drakkon’s darkest secrets,” said Dafna Pleban, Senior Editor, BOOM! Studios. “In DRAKKON NEW DAWN, Anthony and Simone place our heroine in a situation where she’ll have to face enemies new and old, as well as a heartbreaking choice when confronted with the unthinkable!”

Print copies of POWER RANGERS: DRAKKON NEW DAWN #1 is scheduled to be available in August 2020 at local comic book shops (use comicshoplocator.com to find the nearest one.) Due to the ongoing impact of the current global health crisis, the final release schedule of this series is subject to change. 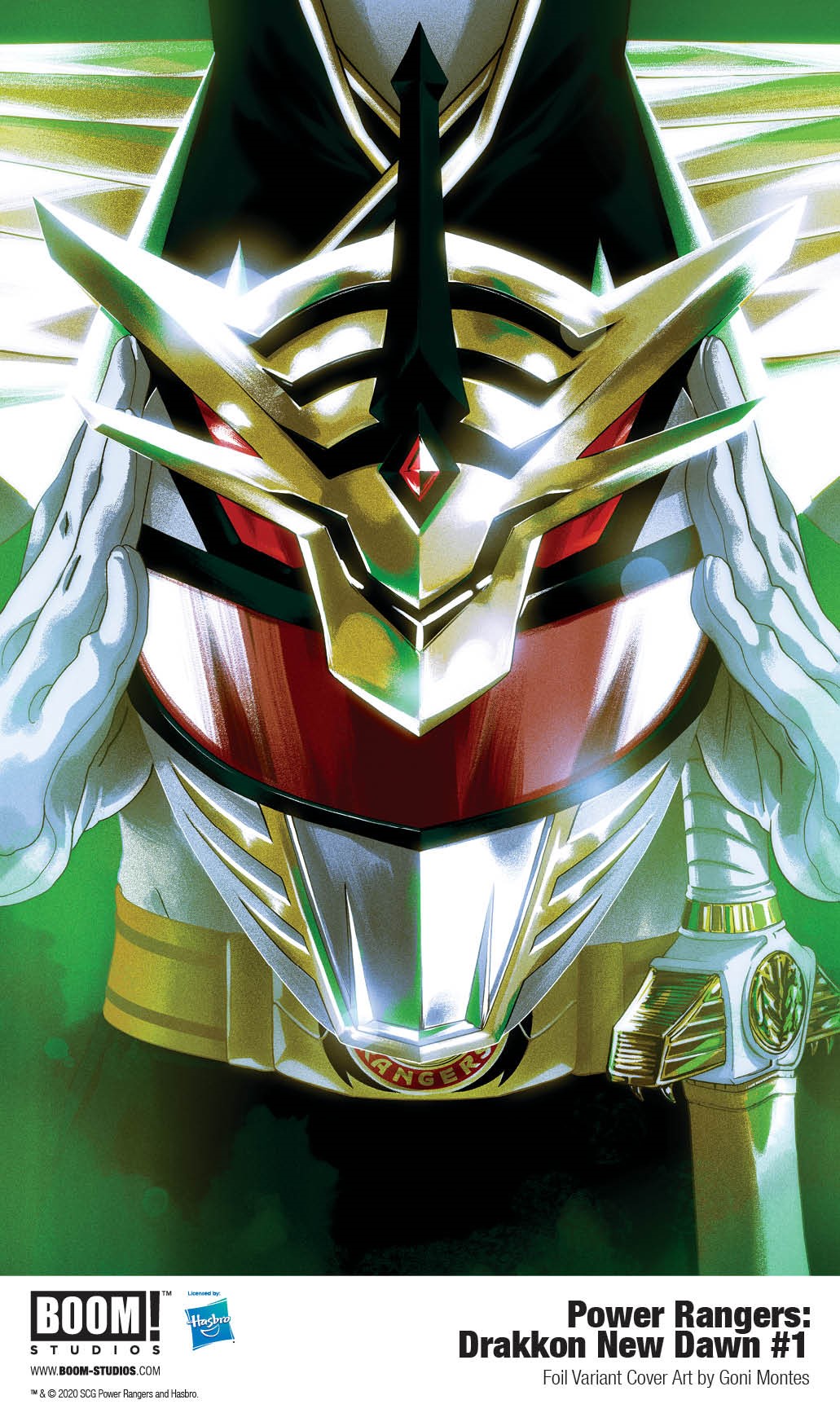 The pre-Ripley version of Alien is coming soon, but not to your local movie theater.
The post Original Version of ALIEN Coming Soon as a Comic Book Series appeared first on…

Is there anything more difficult to make sense of in movies than the X-Men film franchise? Whether it’s the initial trilogy, the three prequels that followed and completely changed the established…

More terrifying than Mark Ruffalo on a talk show! Scarier than Tom Holland being interviewed by himself! Marvel’s greatest spoiler threat has struck again! New toys. Images of upcoming products for…

Betty, Veronica, and Predator-Archie have been left in the wreckage of their town, all their friends dead. Little do they know, Predators on Mars are watching them-planning their next attack….