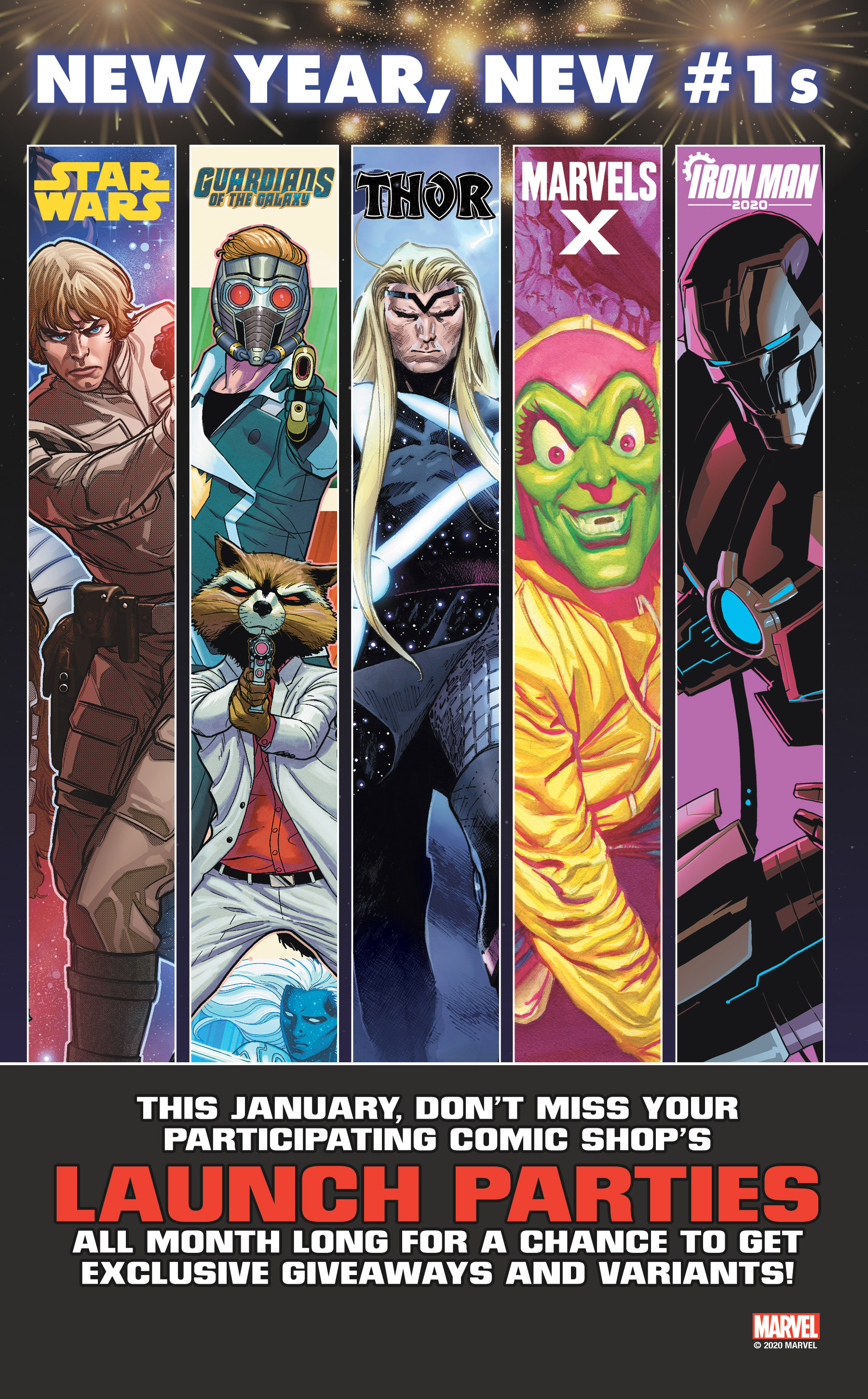 Start off 2020 by celebrating the launches of five exciting new Marvel titles at a participating comic shop near you! This January is your chance to kick off the new year in marvelous fashion by snagging exclusive giveaways and variants all month long as some of Marvel’s most highly-anticipated series make their debut!

Then on January 8th, pick up the MARVELS X LAUNCH PARTY BOOKMARK as you revisit the fascinating world of Earth X in the new series from the legendary team of Alex Ross and Jim Krueger and newcomer superstar artist Well-Bee! On January 15th, prepare for IRON MAN 2020 – an event decades in the making – with the extensive 2020 IRON MANUAL to learn everything you need to know for the launch of Dan Slott and Christos Gage’s epic, featuring iconic Iron Man characters from the past and present. And just in time for Valentine’s Day, don’t miss out on “BE MINE” cards spotlighting each member of Al Ewing and Juann Cabal’s new GUARDIANS OF THE GALAXY #1 on sale January 22nd!

Unite with fellow True Believers at a participating comic shop near you this January to witness the starts of these modern Marvel epics and pick up the exclusive offerings shown here! Exclusive Party Variant Covers will be revealed at a later date. 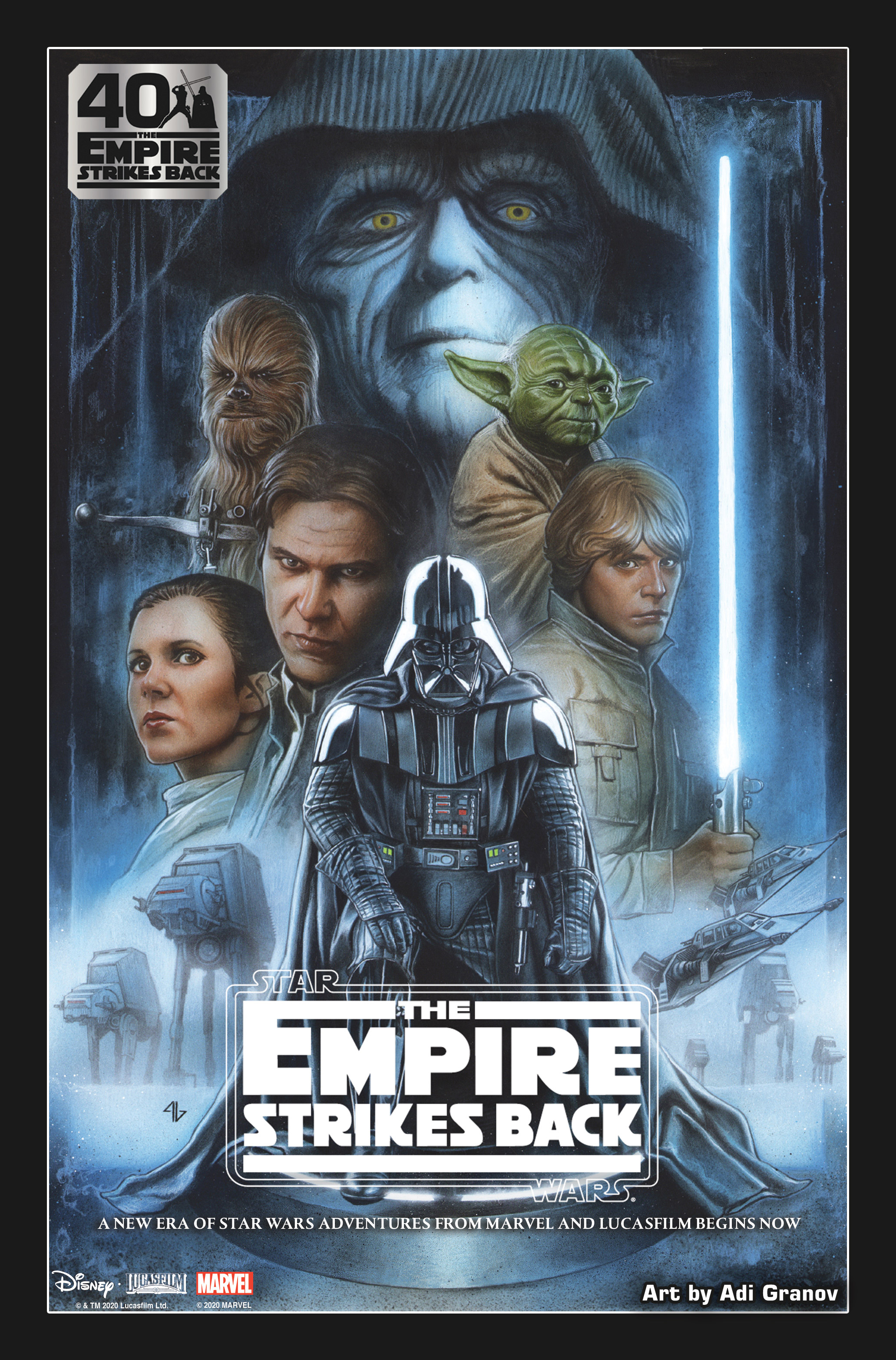 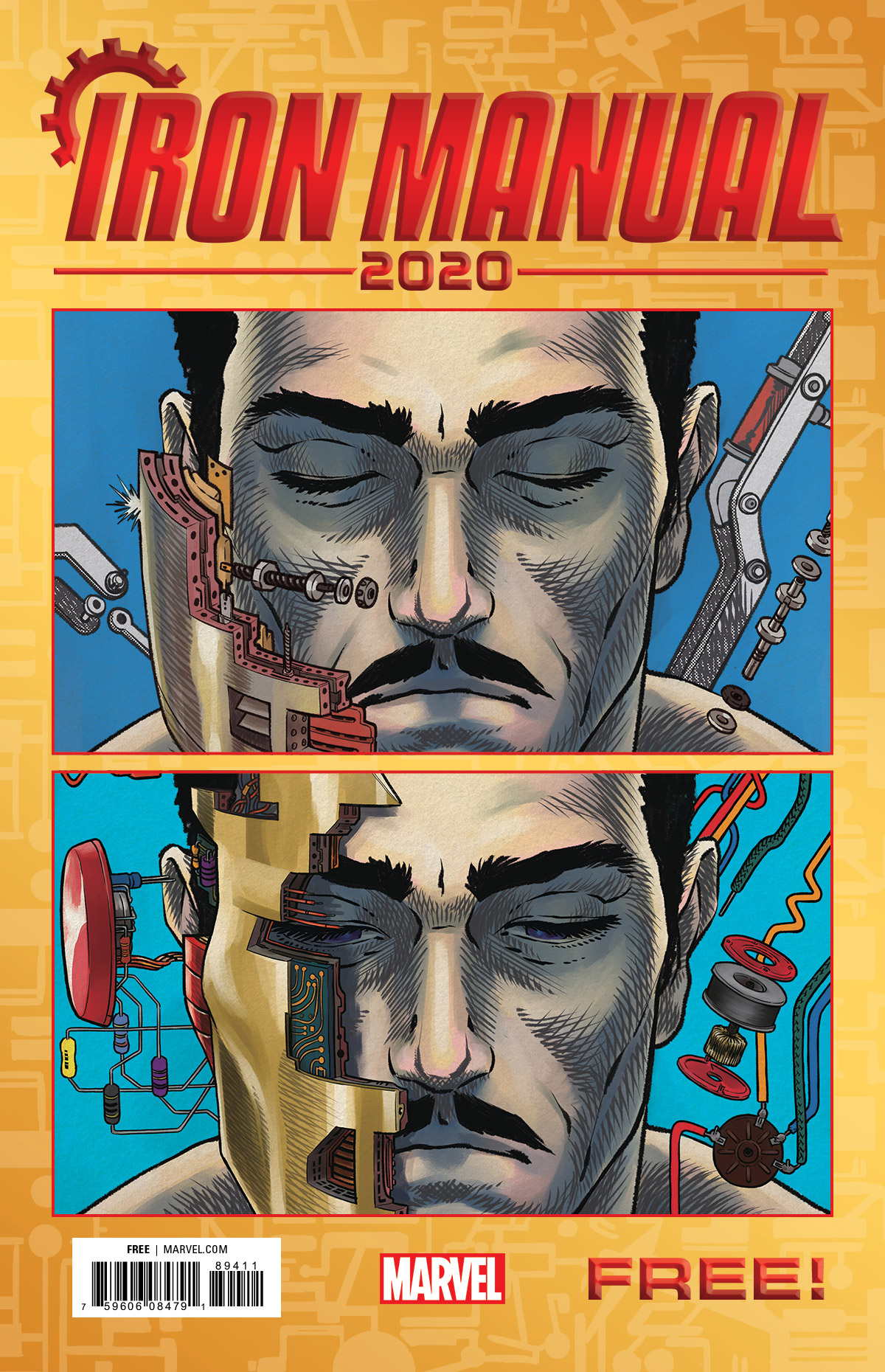 Guardians of the Galaxy Rocket “Be Mine” Valentine

In order to meet the overwhelming demand from retailers and fans, BOOM! Studios has fast-tracked Folklords #1 Second Printing Varaint to arrive in comic shops on November 27, 2019. This second…

“Anyone. Anywhere. Anytime.” That’s how acclaimed writer Kurt Busiek describes his new ongoing series, The Marvels. With the entire Marvel Universe at its disposal, this expansive series will feature everyone from…

It’s new comic book day! Time to head to your local comic book shop and load up on all the awesomeness you can handle! Whether you are in the mood for the…

Dark Horse Comics invites you on a quest for blood and vengeance that is equal parts Unforgiven and Xena: Warrior Princess in Crone from Dennis Culver and Justin Greenwood….