Today, Marvel released its special edition of THE PULL LIST, unveiling exclusive information for titles coming to comic shops this December! Titles include; Incoming #1, an sprawling one-shot that will shape the Marvel Universe for the year to come, and Guardians of the Galaxy #12, the exciting conclusion to Donny Cate’s legendary cosmic run, as well as first looks at new series Dr. Strange #1, Revenge of the Cosmic Ghost Rider #1, Marvel’s Avengers: Iron Man #1, and Spider-Ham #1! All these titles and more will be available to pre-order in the upcoming October Marvel PREVIEWS catalog.

For more information, check out this special episode of Marvel’s PULL LIST at https://www.marvel.com/decembercomics. Tune in to Marvel’s Pull List each week for more exclusive news and reveals! 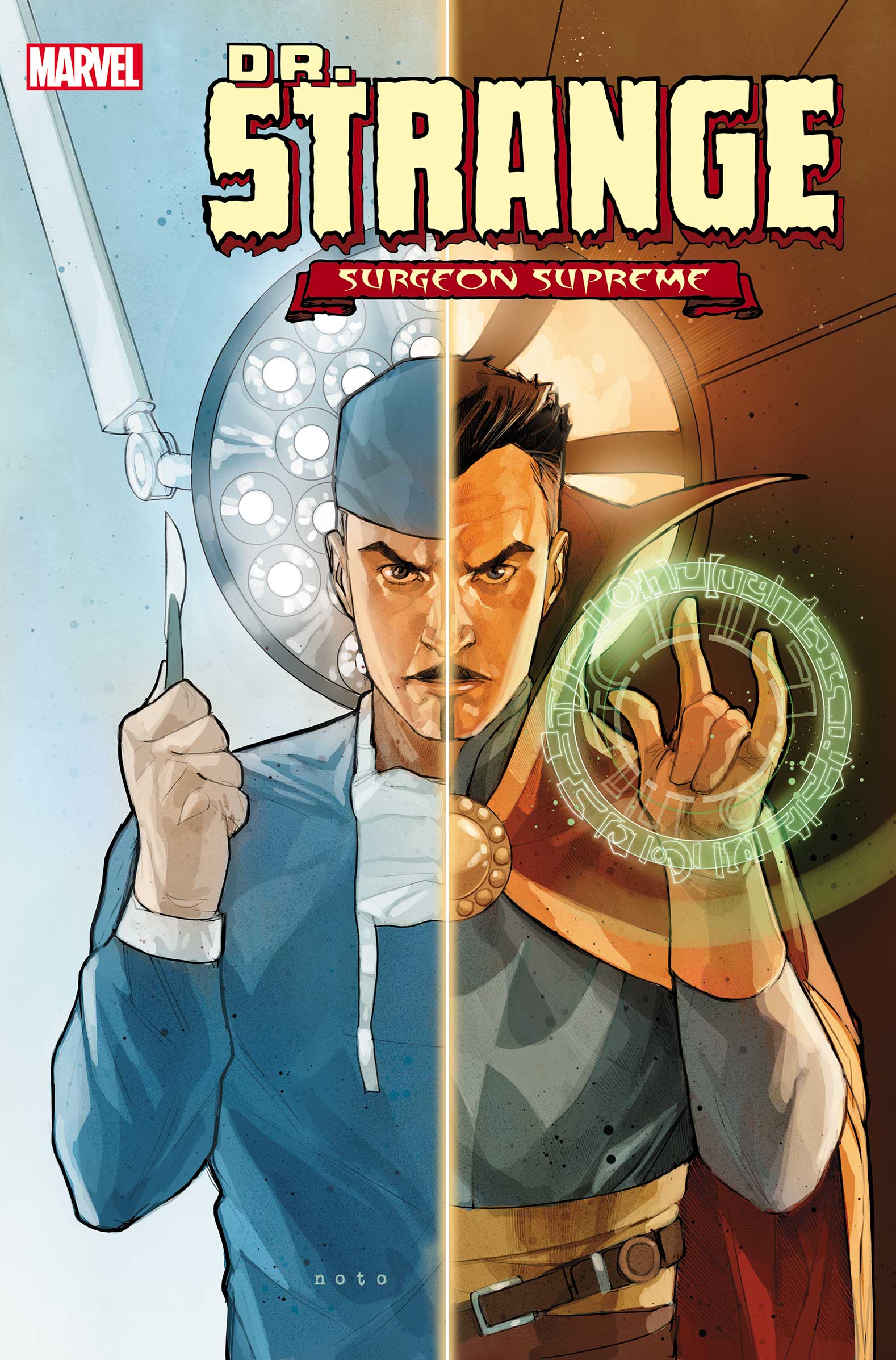 The impossible has happened! Doctor Strange’s hands have been healed, restoring his surgical skills – but now he’s being torn between his obligations as the Sorcerer Supreme and as a neurosurgeon. And when he’s forced to choose which vows to uphold, who suffers most for it? After all, magic always has a cost…Be here for a brand new era of magic…and horror from Mark Waid (HISTORY OF THE MARVEL UNIVERSE) and Kev Walker (BLACK PANTHER)! 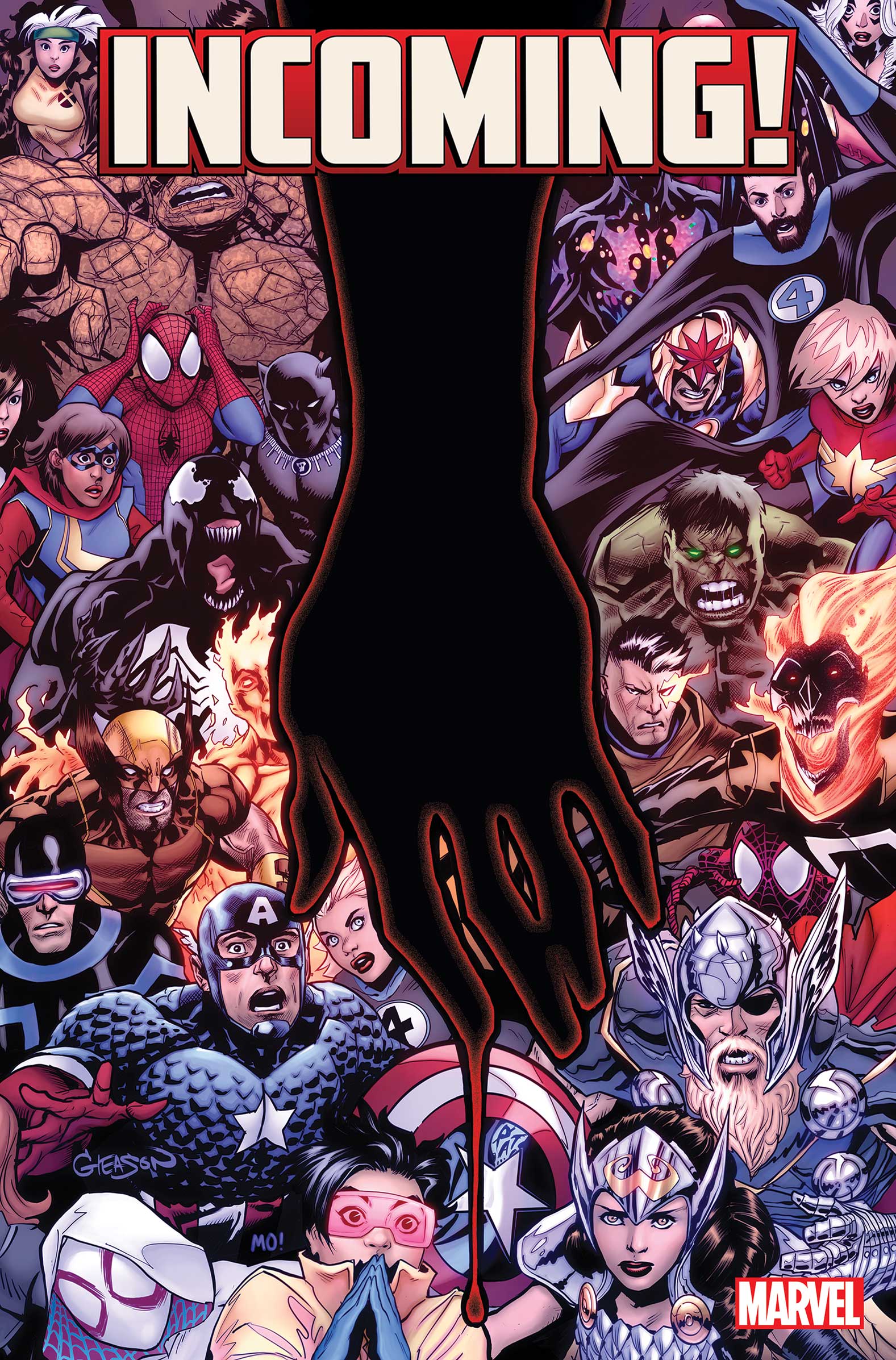 ONE WILL UNITE THEM!
A mysterious murder brings together the heroes of the Marvel Universe in the search for a killer – but no one can imagine where the trail will lead, or how it will affect everything in 2020 and beyond! Who is the victim and who is the assailant?
The closing chapter to MARVEL’s 80th year, which will connect the dots of everything that happened in 2019 and propel the narrative into the year that is to come! Featuring the Avengers, the Fantastic Four, the X-Men, the Guardians of the Galaxy, Daredevil, Spider-Man, the Champions, the Agents of Atlas, Valkyrie, the Immortal Hulk, Jessica Jones, Venom, Ghost Rider, the Masked Raider and more! 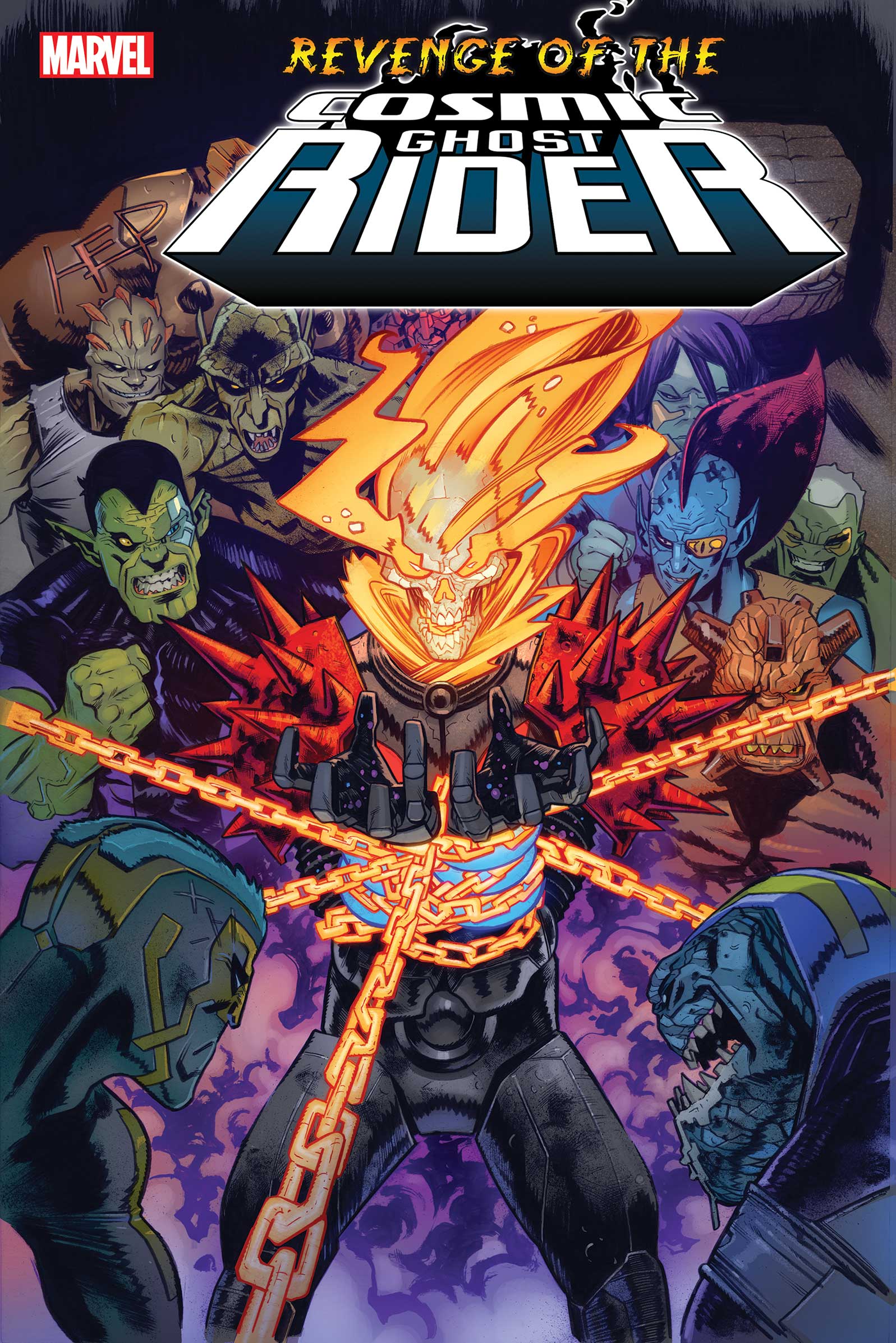 Cosmic Ghost Rider is back, baby! But with a reputation like his, it’s only a matter of time before the law catches up to the future Frank Castle and tries to put him in chains – too bad for the law, chains are Castle’s weapons of choice these days. Now in an intergalactic prison, the Rider is going to turn his cage into an all-out cage match! Who’s going to be the last alien standing?! Find out in this all new miniseries from Dennis “Hopeless” Hallum (MARVEL’S SPIDERMAN: CITY AT WAR) and Scott Hepburn (DEADPOOL)! Plus – Don’t miss out on a brand new short story from the guys who started it all, Donny Cates (ABSOLUTE CARNAGE) and Geoff Shaw (GUARDIANS OF THE GALAXY)! 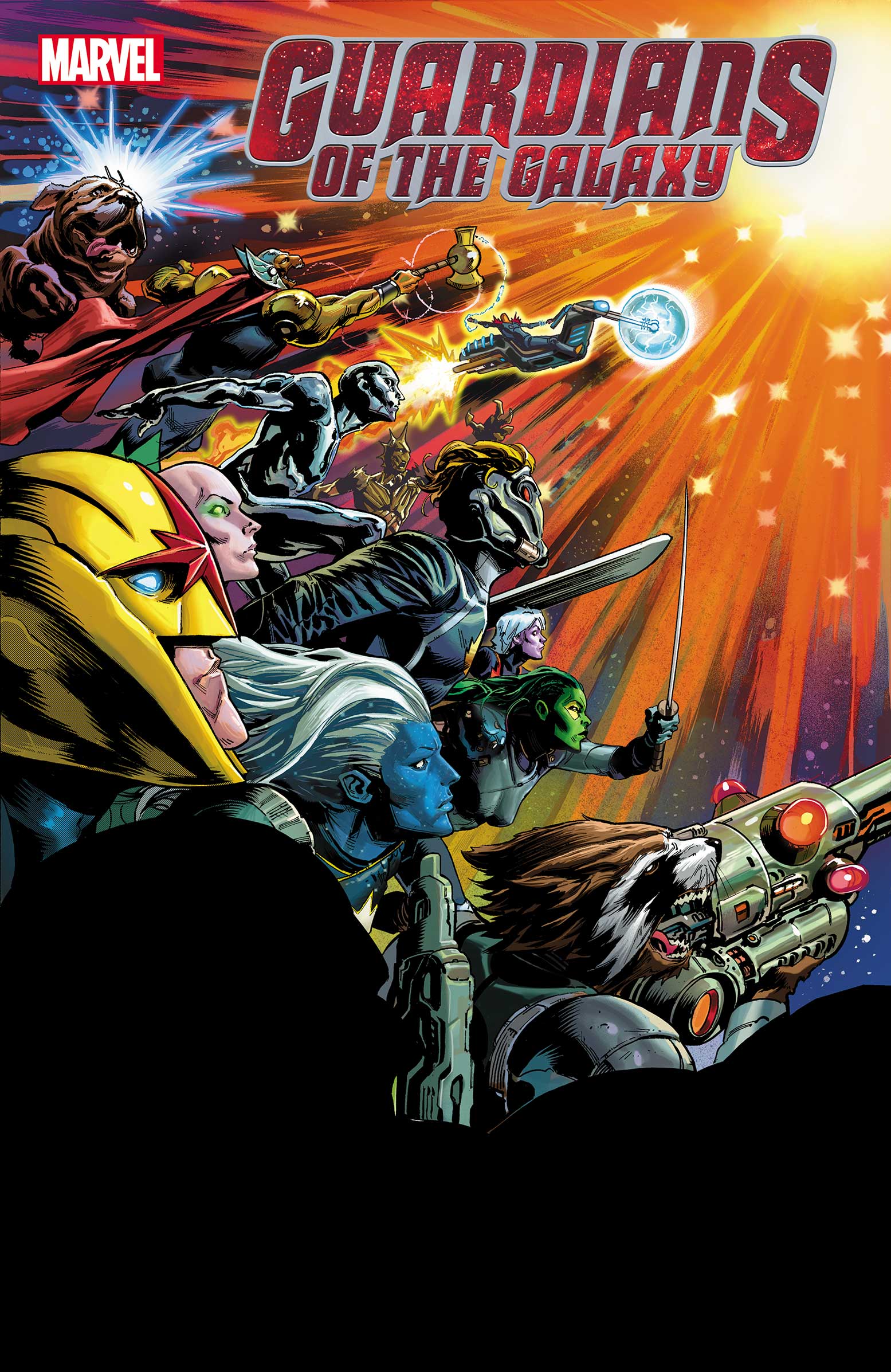 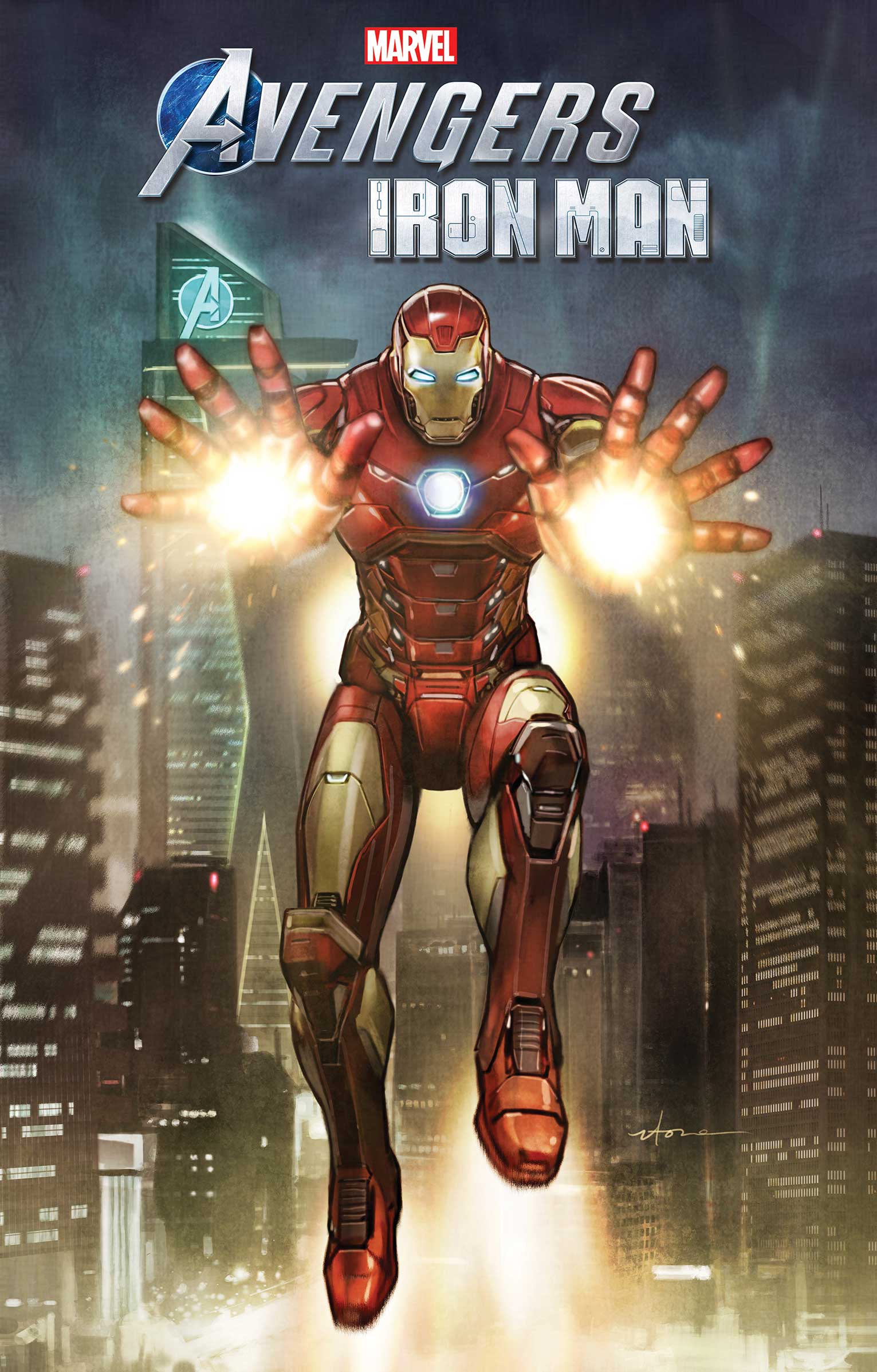 THE FIRST PREQUEL TO THE UPCOMING VIDEO GAME, MARVEL’S AVENGERS!
Avengers Assemble!  The road to Marvel’s Avengers begins here, with an all-new story leading directly into the events of the highly anticipated video game! IRON MAN, CAPTAIN AMERICA, BLACK WIDOW, THOR, and HULK are the mighty Avengers, but as the LETHAL LEGION strikes, it’s going to take more than their usual teamwork to save the day!  When TONY STARK discovers his enemies have co-opted Stark technology for nefarious purposes, it’s up to him to stop the leak.  But can his teammates be trusted, or is something more sinister at play? Featuring the debut of the game’s AVENGERS, as well as never before seen takes on some classic villains, you won’t want to miss this landmark moment in comics history! 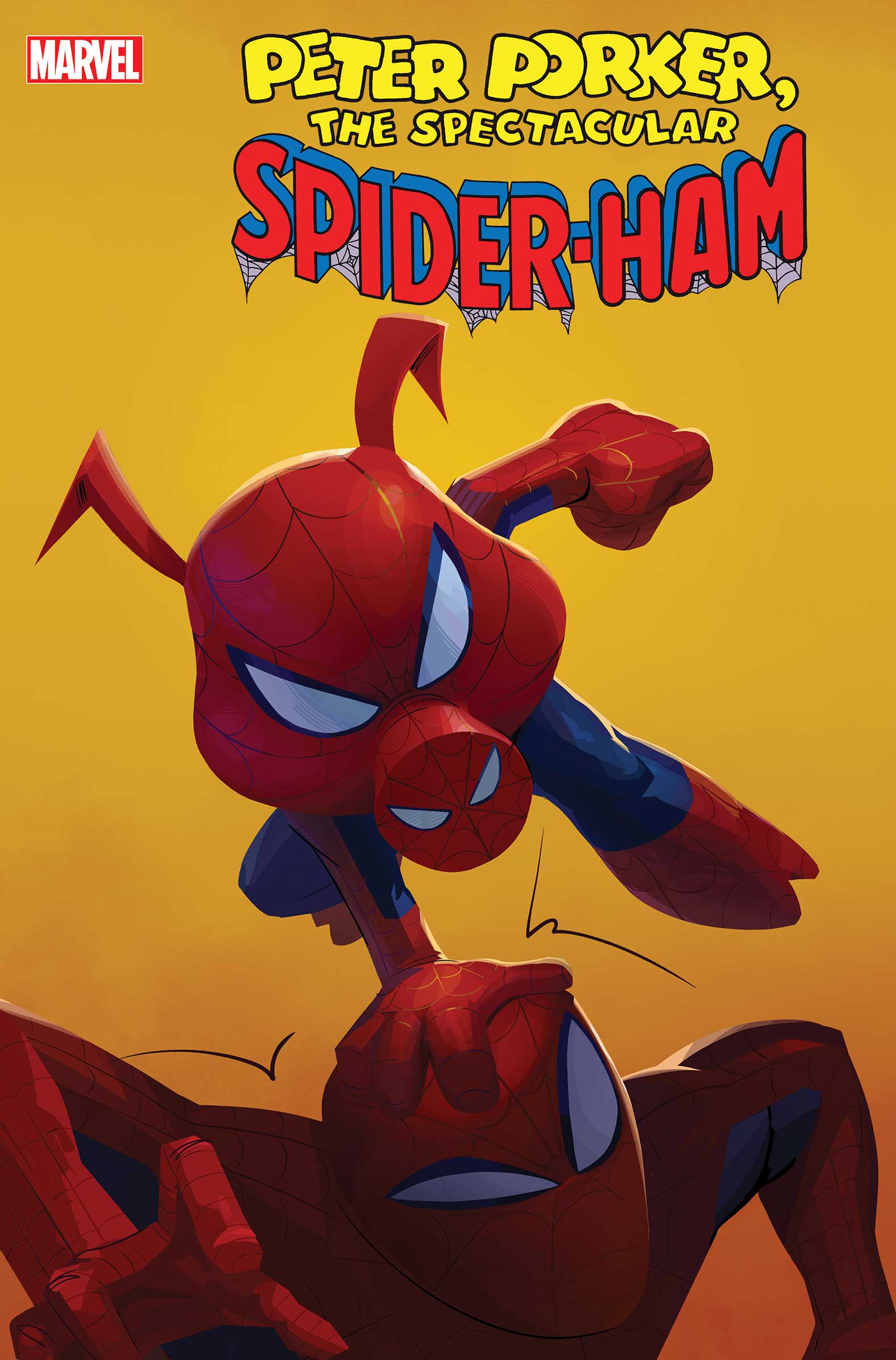 The editorial team at Mad Cave led the search for fresh voices and secured a talented group of four artists and four writers. See the winners inside!…

Loyal citizens of Cobra, take heed: our glorious Commander has warned that IDW Publishing will launch a new campaign of disinformation in September, peddling a wave of new anarchist pamphlets simply…

Just when Gwen Stacy gets the swing of her exciting new life in next month’s Ghost-Spider #7, a deadly new threat will be revealed! Check inside for an early look the…

BOOM! Studios Announce STRANGE SKIES OVER EAST BERLIN By Jeff Loveness and Lisandro Estherren. Road To SDCC: Discover Invading Forces from Space at the Heart of the Cold War in October…