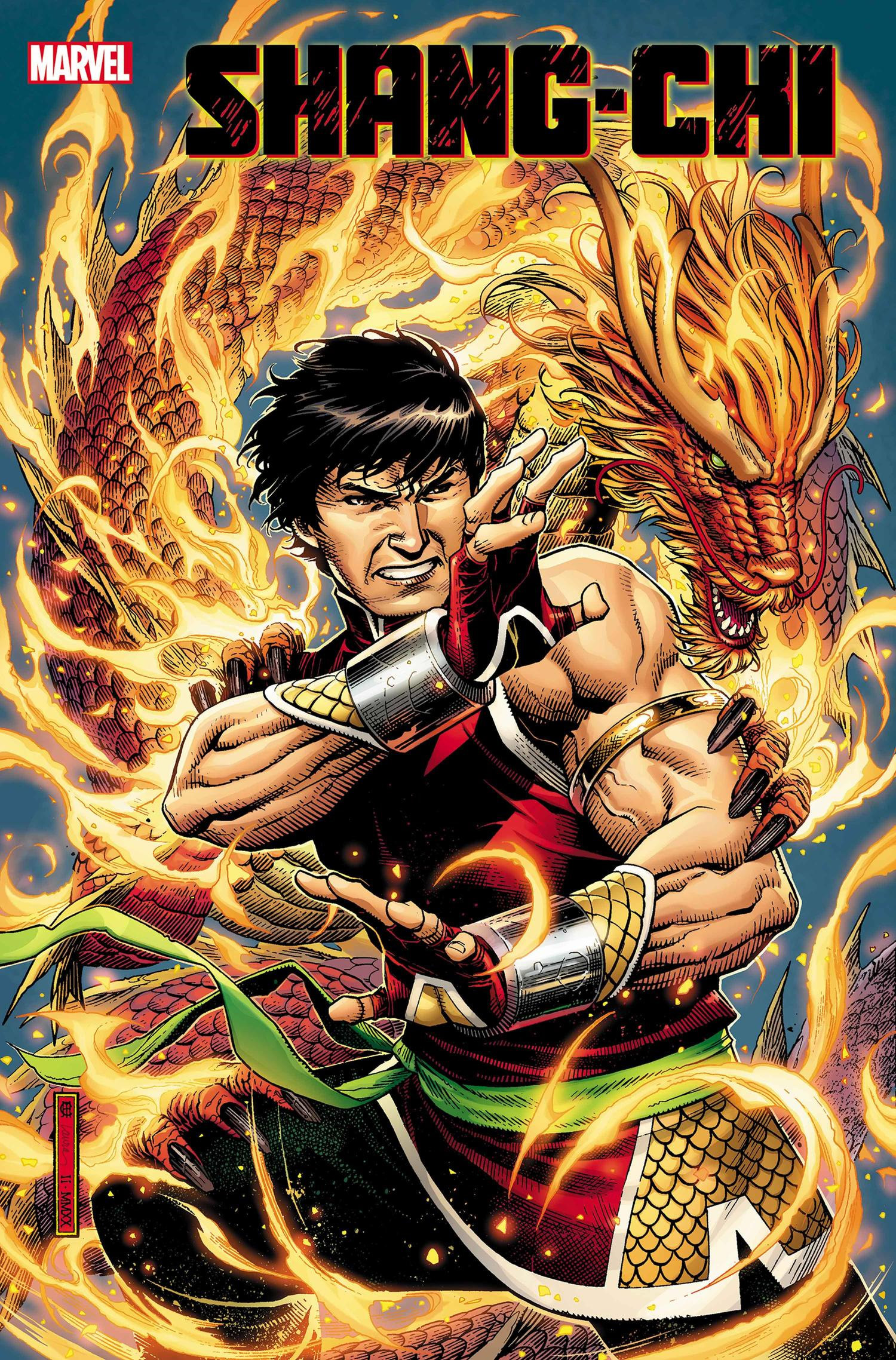 Announced earlier today by The New York Times in an exclusive interview with writer Gene Luen Yang, Marvel Super Hero Shang-Chi will be getting a brand-new limited series this June. Known for his Eisner Award-winning work, American Born Chinese – the first graphic novel ever to be nominated for a National Book Award – Yang will be teaming up with artists Dike Ruan (Friendly Neighborhood Spider-Man) and Phillip Tan (Black Order) to craft the modern adventures of Marvel’s beloved master of the martial arts, with an all-new costume designed by artist Jim Cheung!

Yang could not suppress his excitement for the new series. “I mean, it’s Shang-Chi,” he told The New York Times. “He’s probably the most prominent Asian — I guess he’s Asian-American now since he’s moved over here — Asian-American super hero.”

In this new series, Shang-Chi’s fight for justice will collide with his past. When the hero finds himself pulled back into the fold, no one will be ready for what will be unleashed. With a target on his back after the revitalization of his father’s secret society, the balance of power will shift in an epic tale of succession, family, and betrayal.

“The basic idea that his father is a supervillain is still there,” said Yang. “Zheng Zhu has been around a very long time. He has other kids besides Shang-Chi, so we’re going to explore some of those sibling relationships.”

Equipped with incredible knowledge and skills in the martial arts, Shang-Chi’s action-packed exploits have been thrilling readers for almost 50 years. Since his introduction, Shang-Chi has become a breakout hero in the Marvel Universe, appearing in multiple series as well as his own successful and acclaimed solo run.

Don’t miss Shang-Chi #1 when it hits your local comic shop in June!

Marvel has unveiled information for titles coming to comic shops in May 2020. Check inside for new details on titles like Empyre: Stormranger, Empyre: Invasion of Wakanda, Empyre: Savage Avengers, and…

BOOM! Studios has revealed a first look at Alienated #1, the premiere issue of the subversive coming-of-age story about having all the power to change the world but the unready hands…