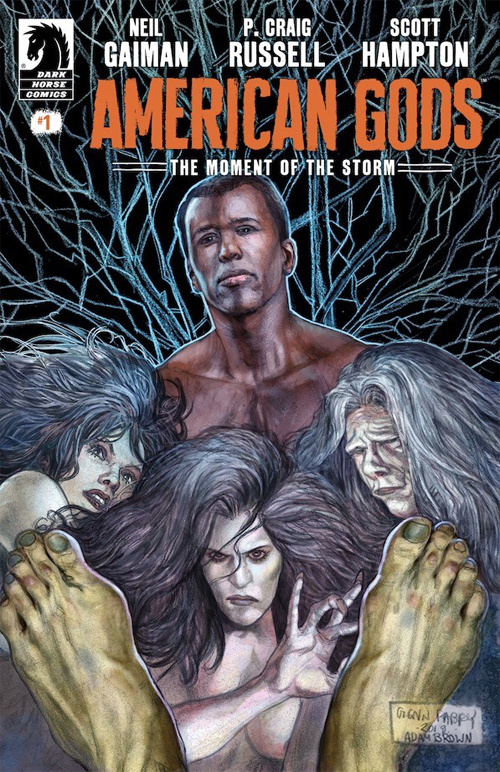 The new and old gods agree to meet in the center of America to exchange the body of the old god’s fallen leader—heading towards an inevitable and potentially catastrophic war in this final arc to the bestselling comic series!

From the first glimpse of DC’s upcoming superhero flick Shazam, it’s been clear that the film is going to be a fun-filled adventure closer to the classic age of ’80s comedies…