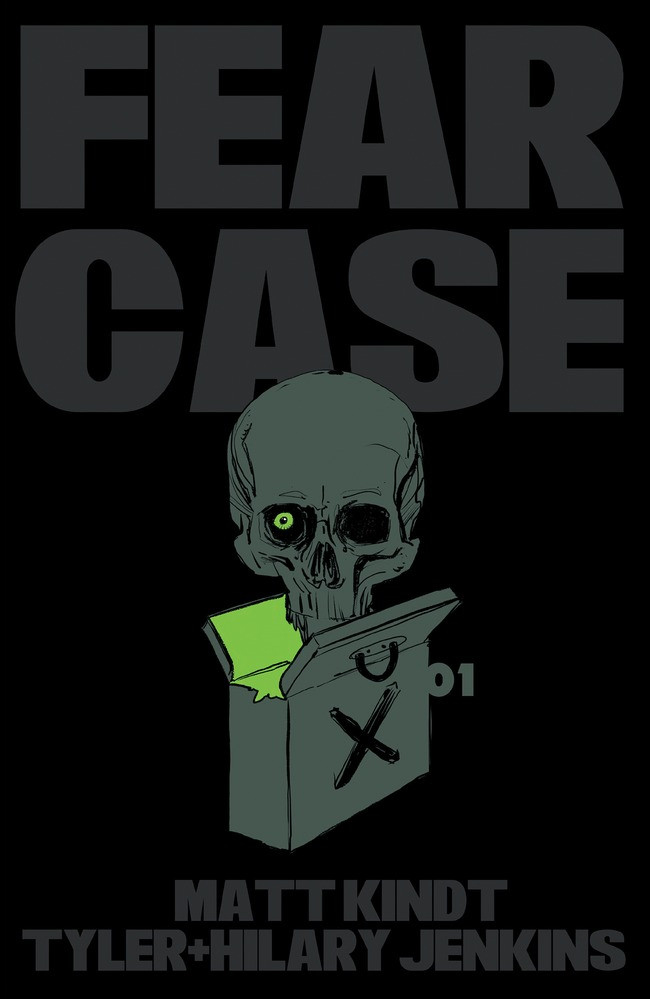 “I’ve never written a story in the horror genre before. Real life is already so full of it. This is the most grounded thing I’ve ever written. And as a result, it’s definitely the most horrific. I apologize in advance.” –Matt Kindt

“Once again, working with Matt is exactly as it should be between collaborators. The projects we build are a pure joy to work on.” –Tyler Jenkins 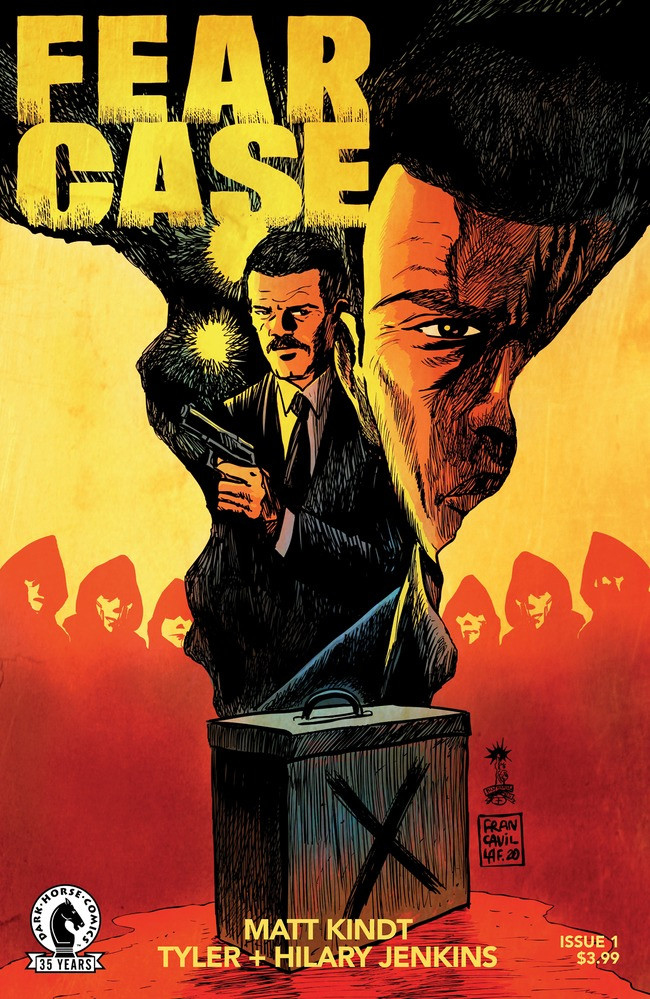 It is True Detective meets The Ring in Fear Case, as a no-nonsense Secret Service agent and his partner investigate a mysterious box known only as the “Fear Case,” which has appeared throughout history at sites of disaster and tragedy. Whoever comes into possession of this case must pass it on within three days or face deadly consequences. The agents must track down this Fear Case while staying one step ahead of a psychotic cult and the otherwordly forces behind the Case’s existence.

Fear Case #1 (of four) will be in comic shops on February 3, 2021. It is available for pre-order at your local comic shop. 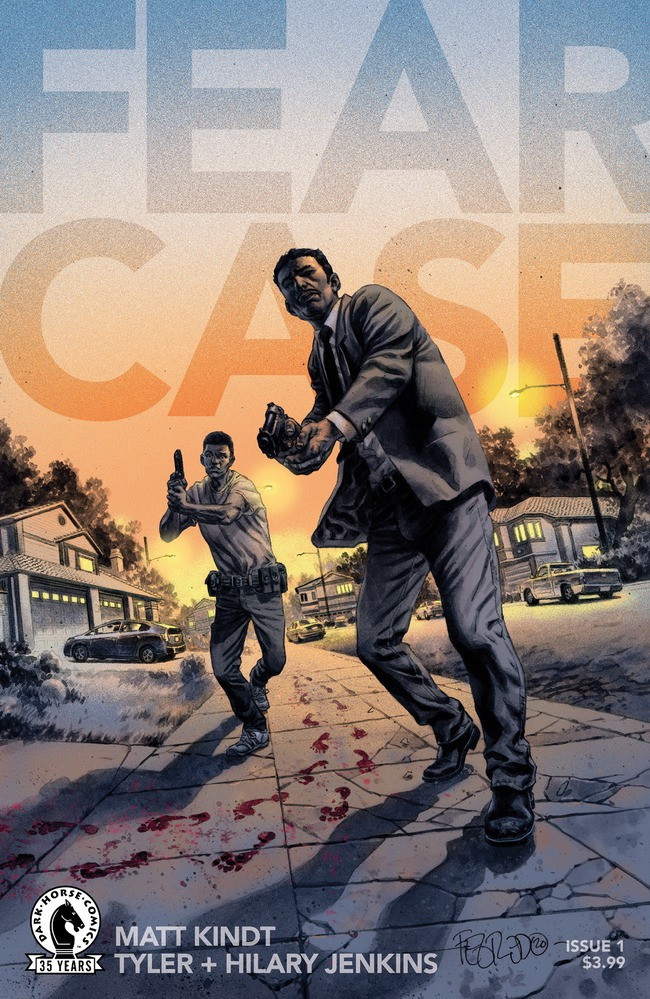 “Mind MGMT is the best comic out there!”–Jeff Lemire

“Matt Kindt has developed into one of the most exciting and original talents in the business.”–The LA Times

“Matt Kindt is a storyteller so fully in control of his gifts that his graphic novels read like quietly compelling arguments for the comics medium’s narrative potential.”–NPR

“Kindt has long proven himself to be one of the most inventive and cerebral comic makers alive today.”–IGN

In anticipation of the upcoming release of Disney/Pixar’s Toy Story 4, Beast Kingdom is introducing two new PREVIEWS Exclusive D-Stage statues based on the hit animated franchise….

When a small-town beat cop comes home to bury his murdered father-the revered Philadelphia detective James Sangster Sr.-he begins to unravel a mystery that leads him down a path of horrors…

After narrowly escaping an uprising that claims the lives of her parents, Wika, the last of a royal line of fairies, must evade the assassins on her trail long enough to…