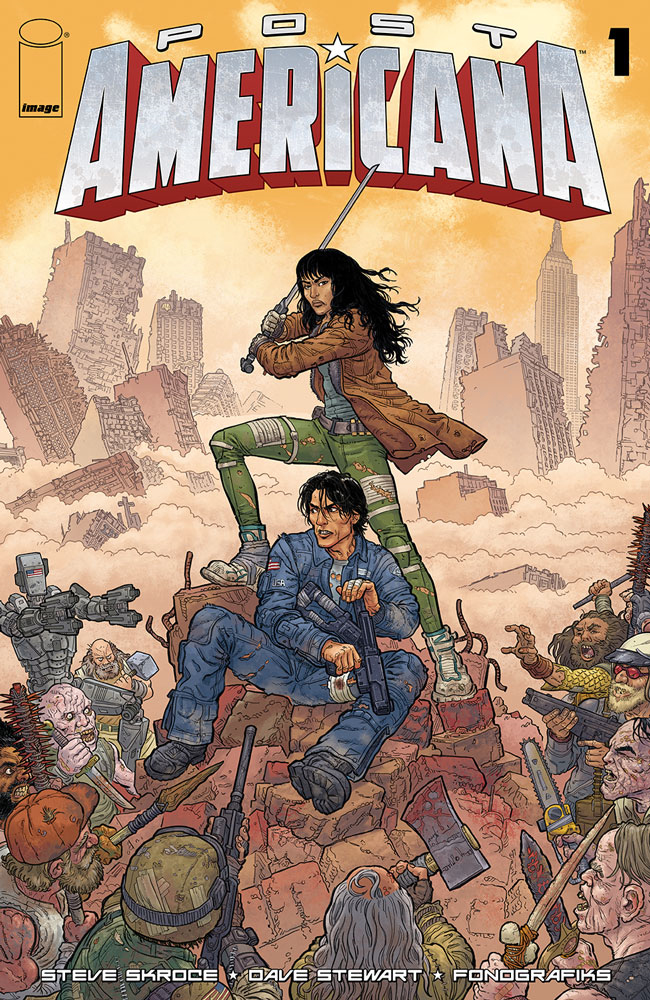 Beyond The Matrix trilogy storyboards, Skroce also worked with the Wachkowskis on Doc Frankenstein and prior to that came to prominence in the industry with his work on Amazing Spider-Man, Wolverine, Gambit, Cable, and with his collaboration with Alan Moore on the iconic Youngblood series and for his work with horror legend Clive Barker on Marvel’s Ectokid. In 2015 he co-created with Brian K. Vaughan a breakout hit in We Stand on Guard from Image.

“Post Americana is a futuristic sci fi tale about revenge, responsibility and who inherits the Earth after mankind is nearly wiped out by a cataclysm,” said Skroce.

It was built to ensure the survival of America’s executive branch of government and its most important citizens, should the unthinkable happen. When the world ended in Post Americana, the executive branch failed to reach the sanctuary, but the elite citizenry did. Eighty years later, one of their own has named himself the new President of the United States. His plan? Subjugate the survivors of the American Wasteland using the same bunker resources meant to rebuild it. The only thing standing in their way is a deadly Wasteland girl, hellbent on revenge.

Post Americana #1 (OCT200014) will be available at comic book shops on Wednesday, December 2. 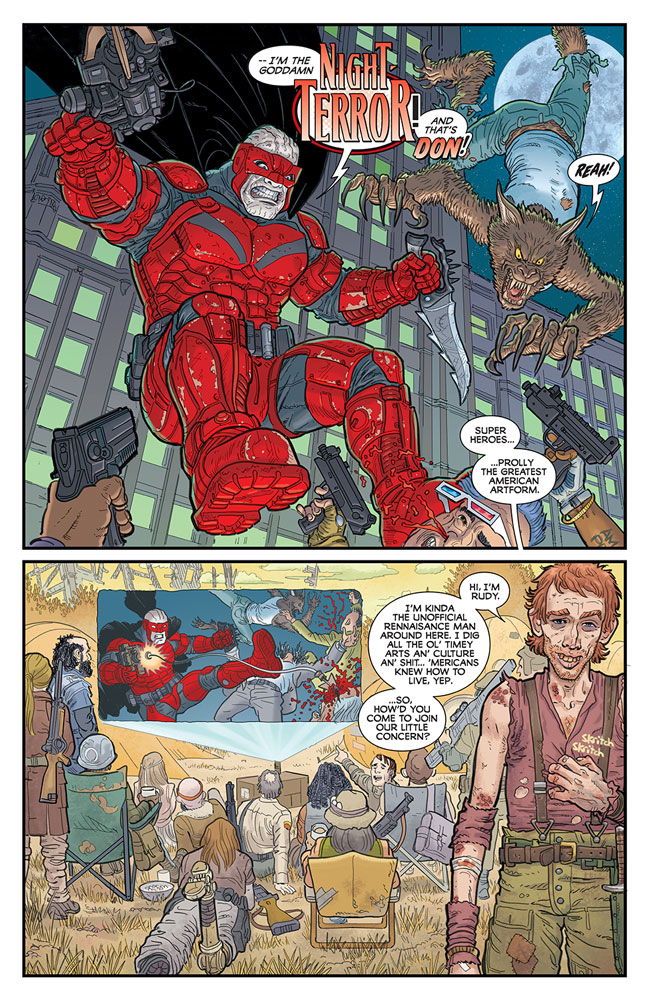 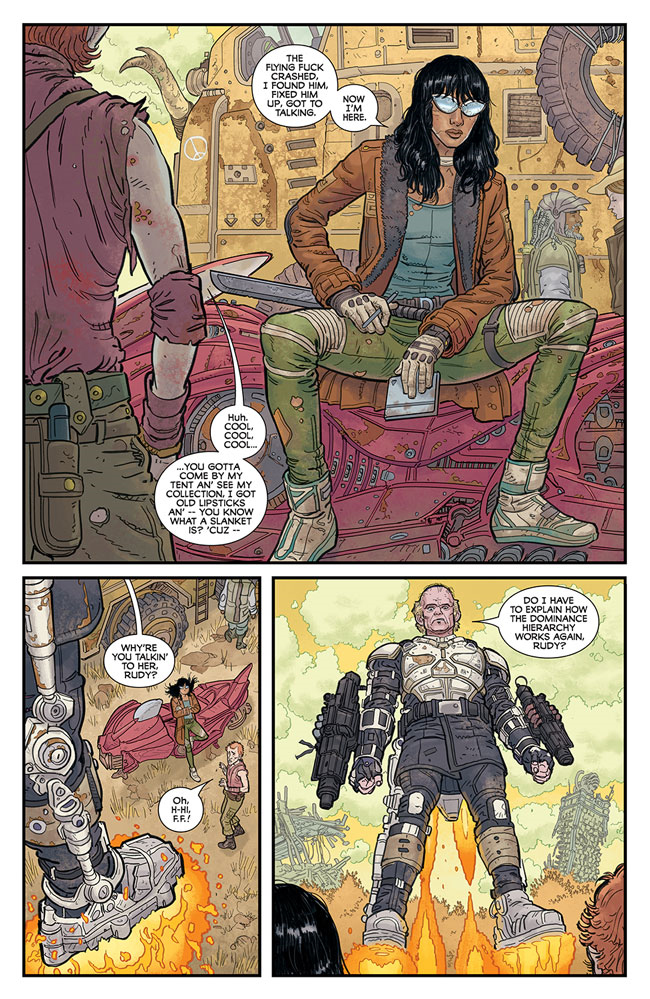 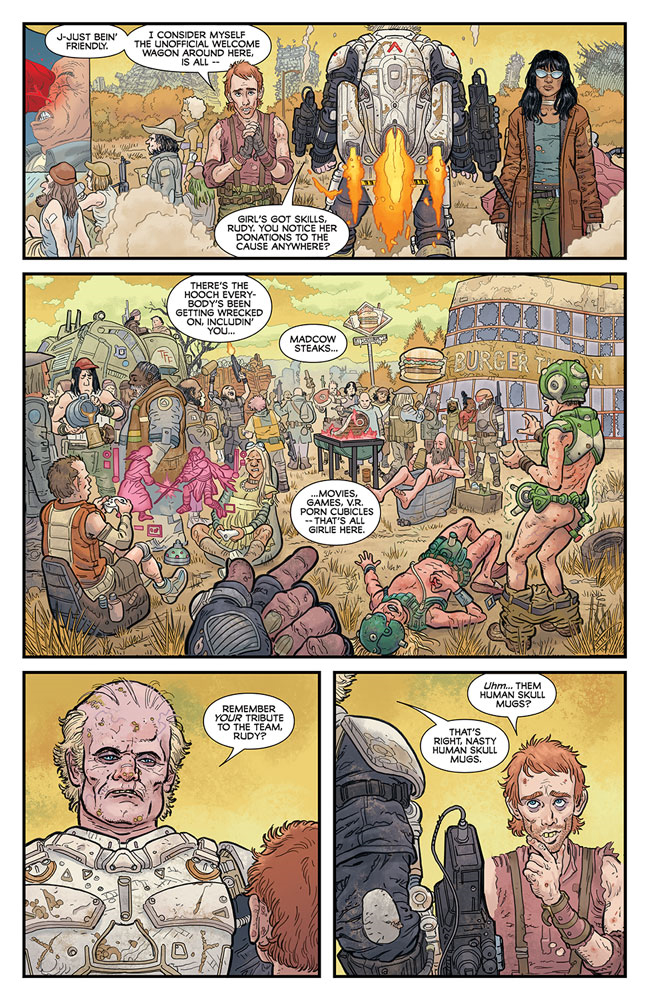 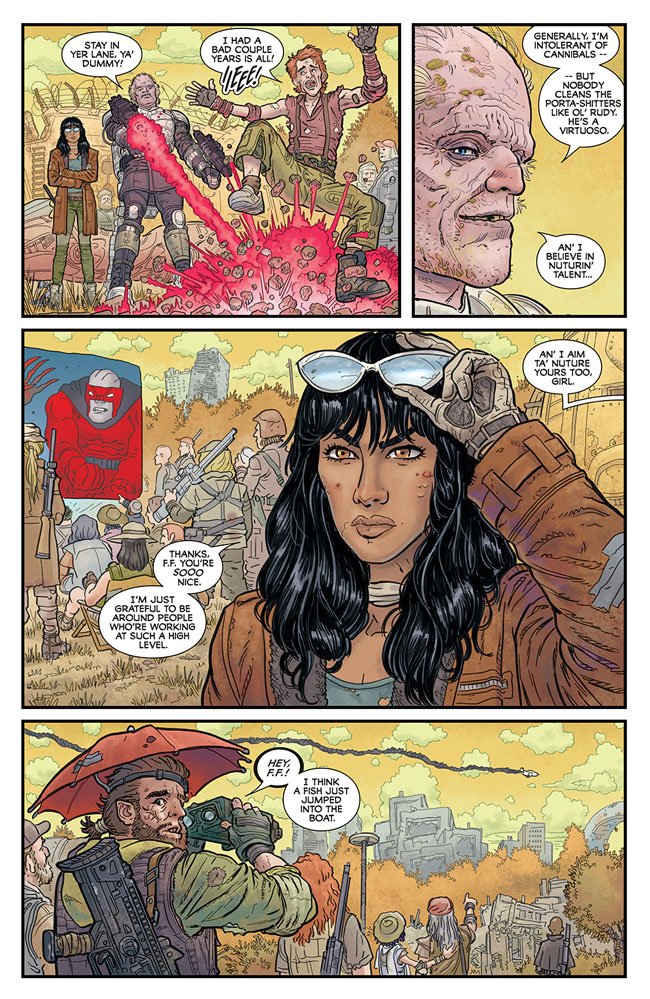 When this unparalleled event begins on April 15th, participating comic shops will have an exclusive variant cover by Ed McGuinness and Empyre Launch Party Pins to help show off your allegiance!…