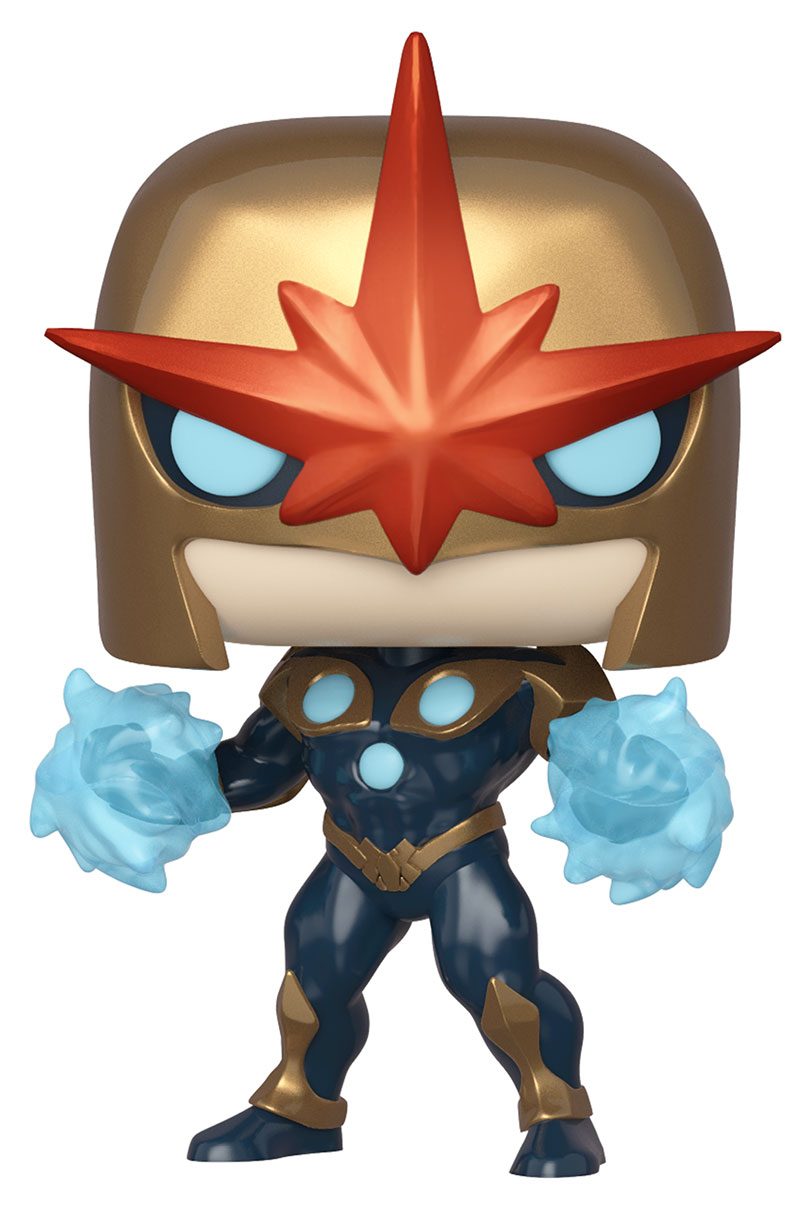 In 1976, Nova debuted in Marv Wolfman and John Buscema’s The Man Called Nova #1. When the last surviving member of the planet Xandar’s elite Nova Corps is dying, he selects New York high school student Richard Rider to replace him. Rider, calling himself Nova, becomes a superhero with the uniform and receives the powers of a Nova Centurion…he just has to figure out how to use them!

This PREVIEWS Exclusive Pop! of Nova features the hero in his classic costume and boasts a metallic paint job and sculpted transparent energy powers, all with signature Funko flair! He stands about 3 3/4″ tall and comes in a collector-friendly window box for display. 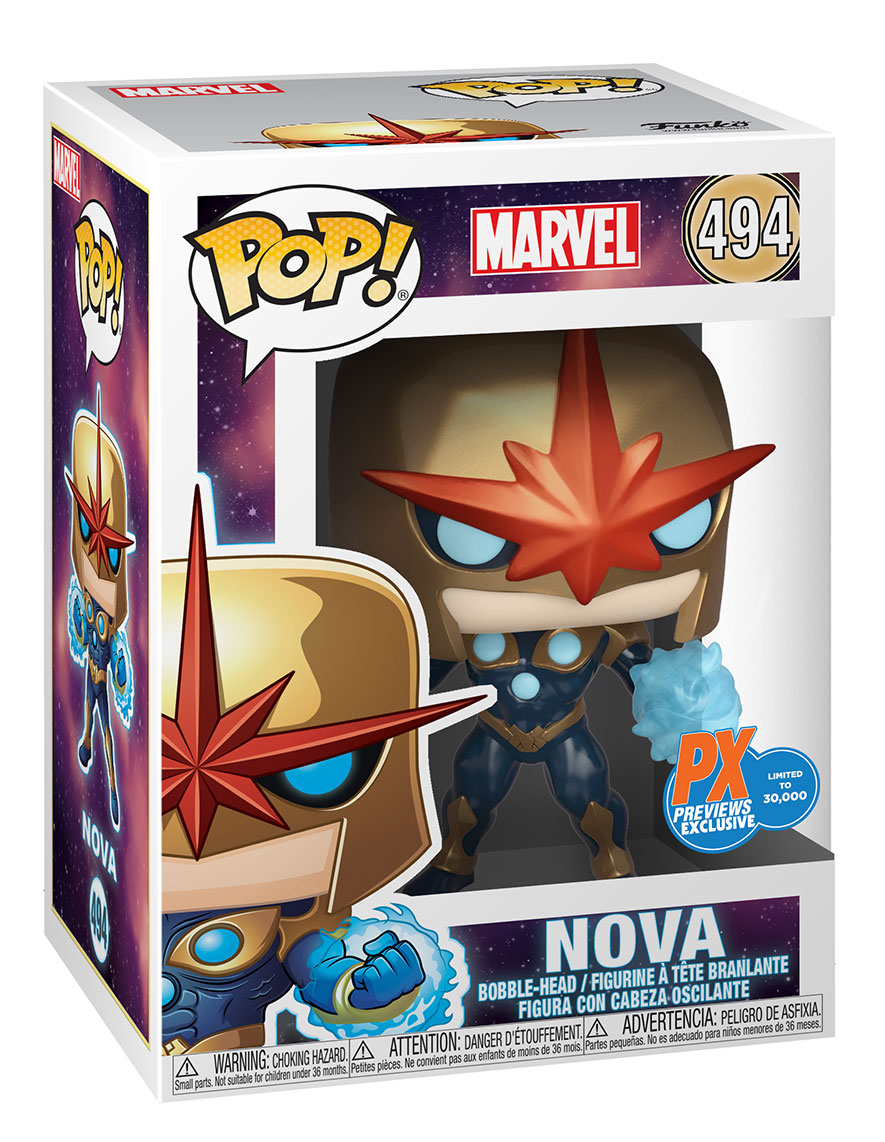 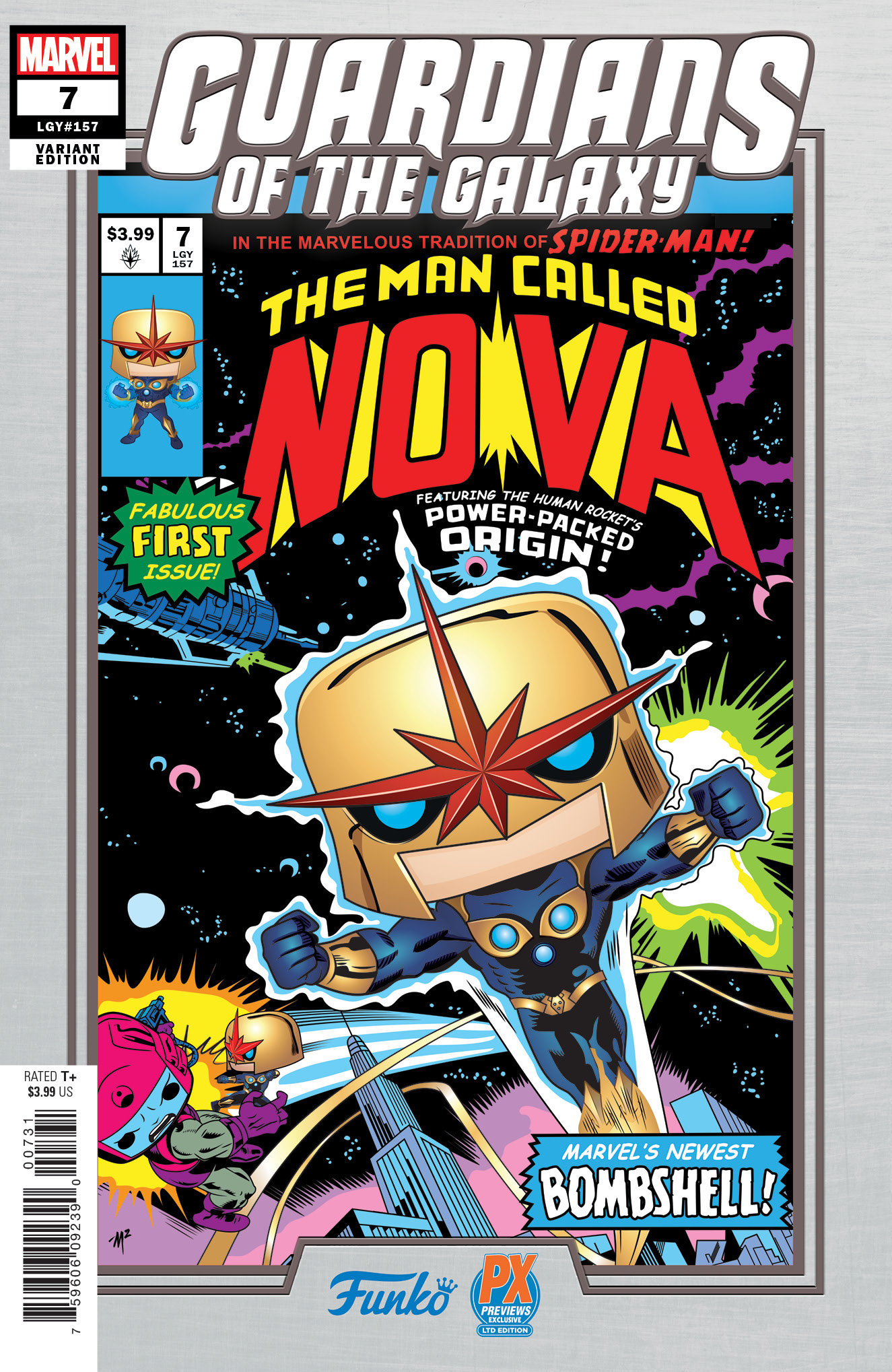 The Fight For Survival Continues. BOOM! Studios and Hasbro, Inc. unveiled today the first look at MIGHTY MORPHIN POWER RANGERS #36, continuing the Beyond the Grid storyline….

With the release of the official trailer for ﻿Spider-Man: Far From Home, ﻿Marvel has revealed the first look at the world following the events of Avengers: Endgame﻿. …

Fans were asked to create new “Spidersona” art especially for the new Spider-Verse series launching this week. Have a look at some of the art fans cooked up for this new…