“No…I am your father.”
In the wake of the events following The Empire Strikes Back, it is a dark time for the heroes of the Rebellion. The Rebel fleet…scattered following a disastrous defeat at the Battle of Hoth. Han Solo…lost to the bounty hunter, Boba Fett, after being frozen in carbonite. And after being lured into a trap on Cloud City and bested in a vicious lightsaber duel against the evil Darth Vader, Luke Skywalker…learned the horrible truth about his past. Vader did not kill Luke’s father Anakin–Vader is Luke’s father! Now, after narrowly escaping the dark lord’s clutches, and wounded and reeling from the revelation, Luke, Princess Leia, Lando Calrissian, the Wookiee Chewbacca and the droids C-3PO and R2-D2 must fight their way back to the Rebel Alliance-for the fate of the entire galaxy is at stake! After so many losses is victory still possible?  But, what Leia, Luke and their ragtag band of freedom fighters do not realize is that they have only traded one Imperial trap for another! Enter the cunning and vengeful Imperial Commander Zahra, at the helm of the Tarkin’s Will! 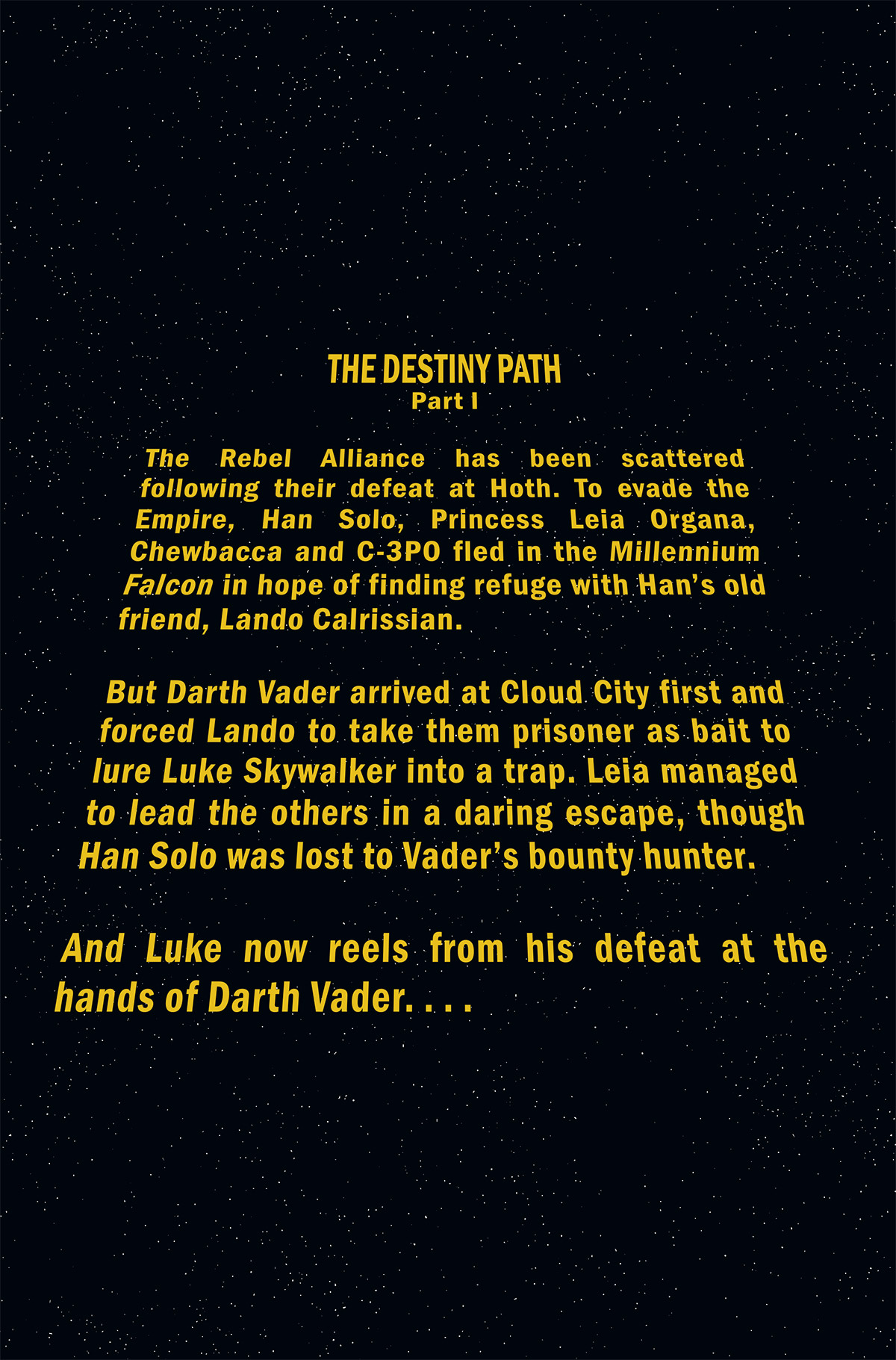 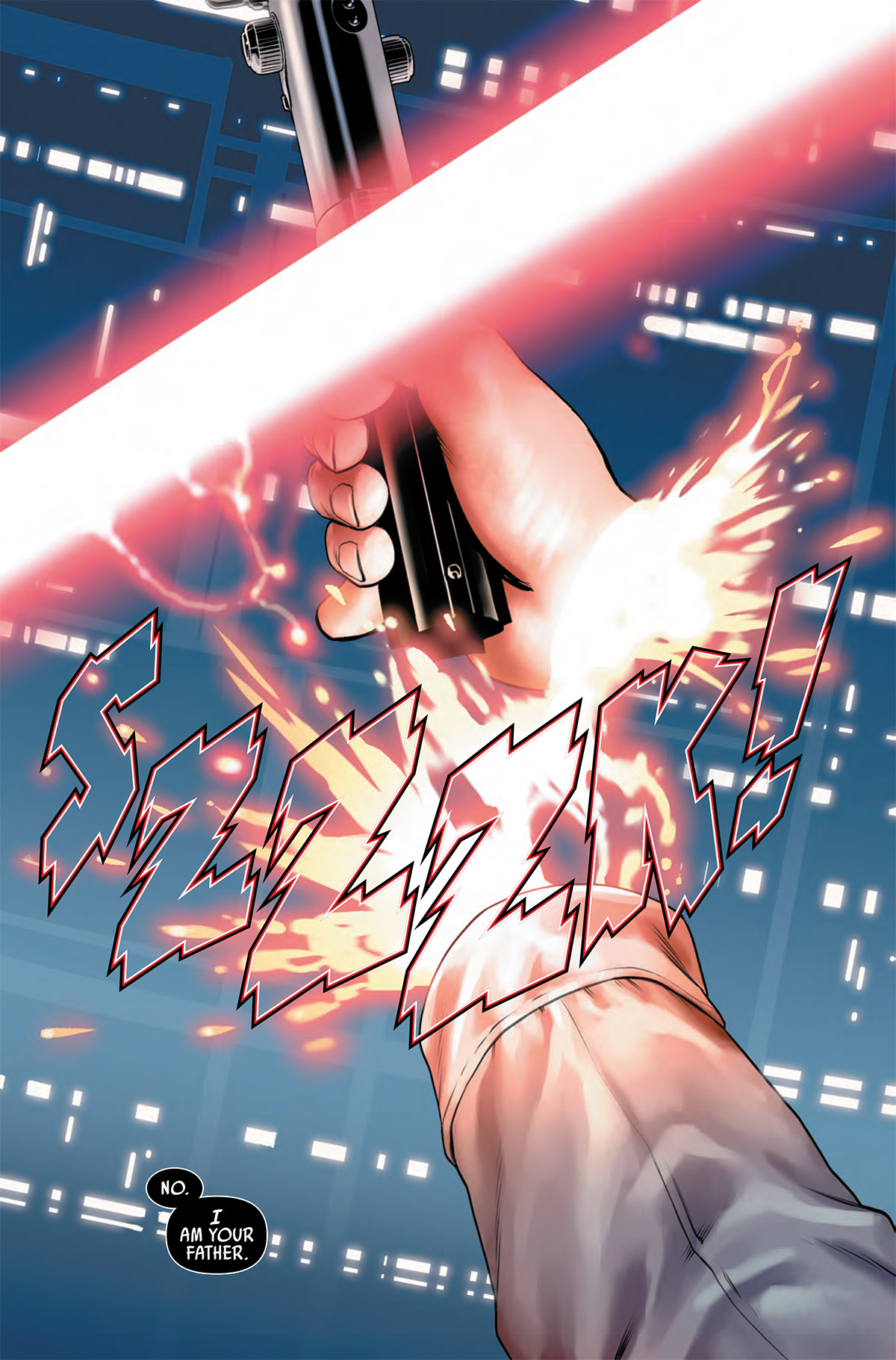 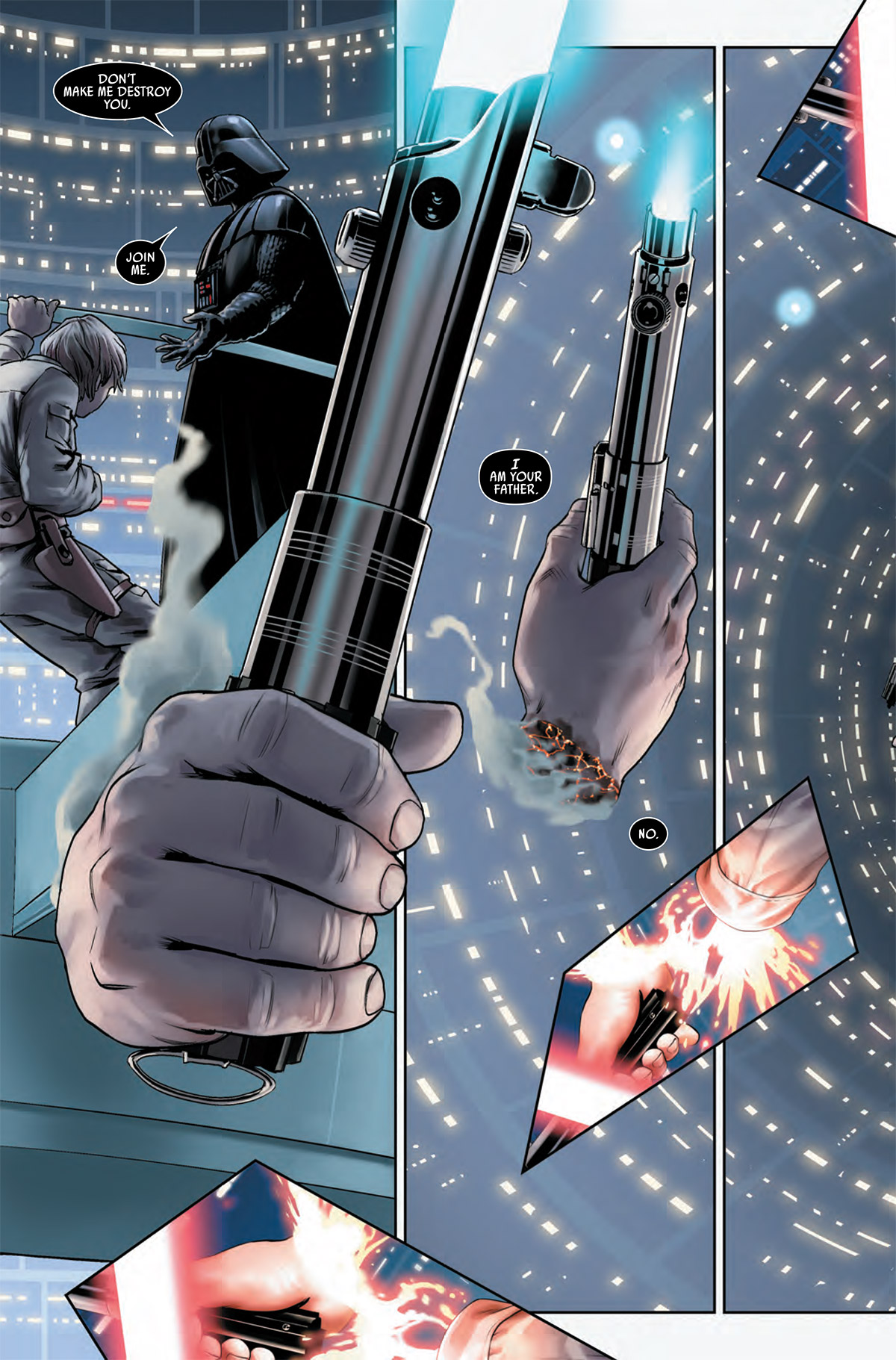 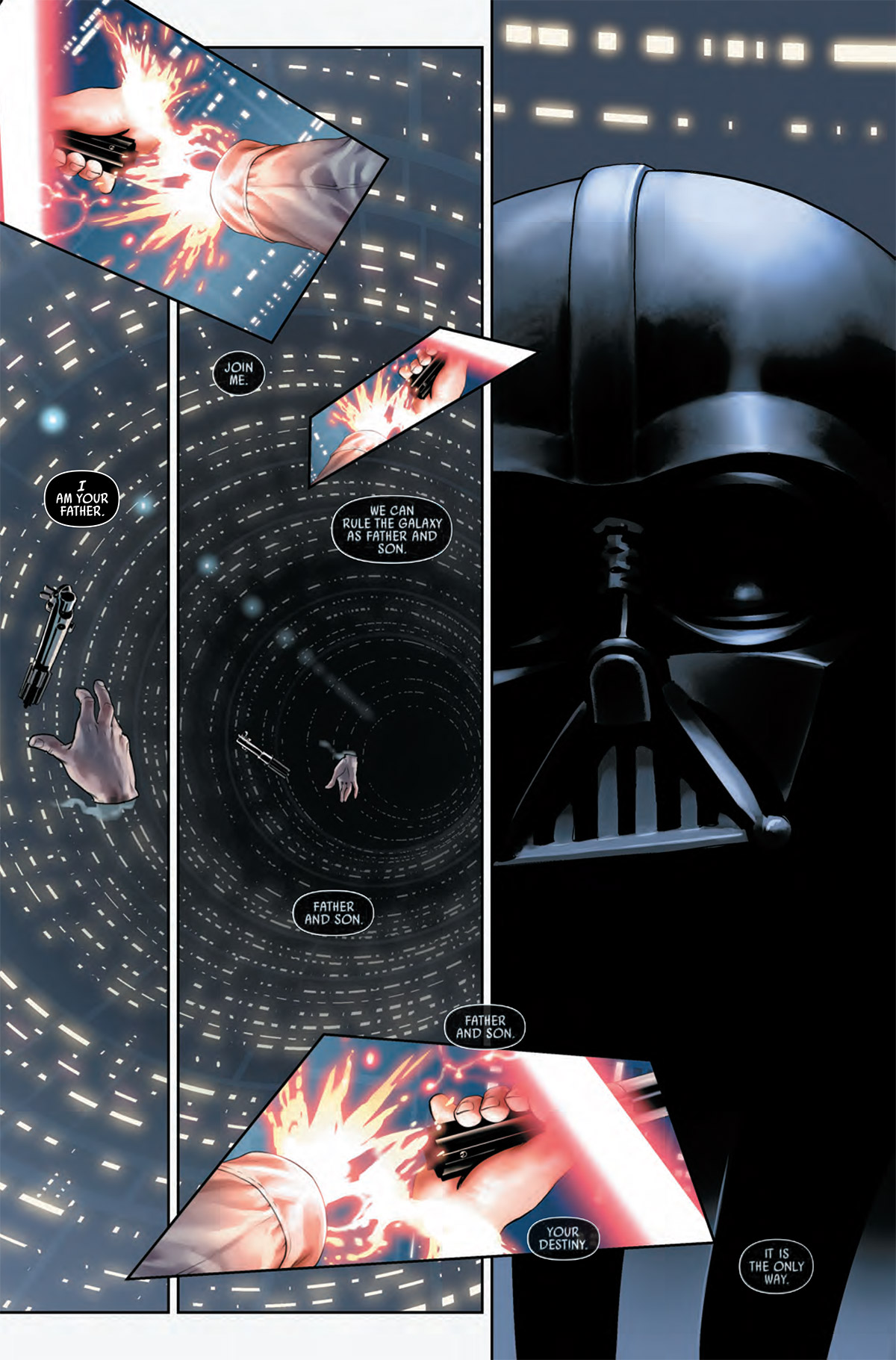 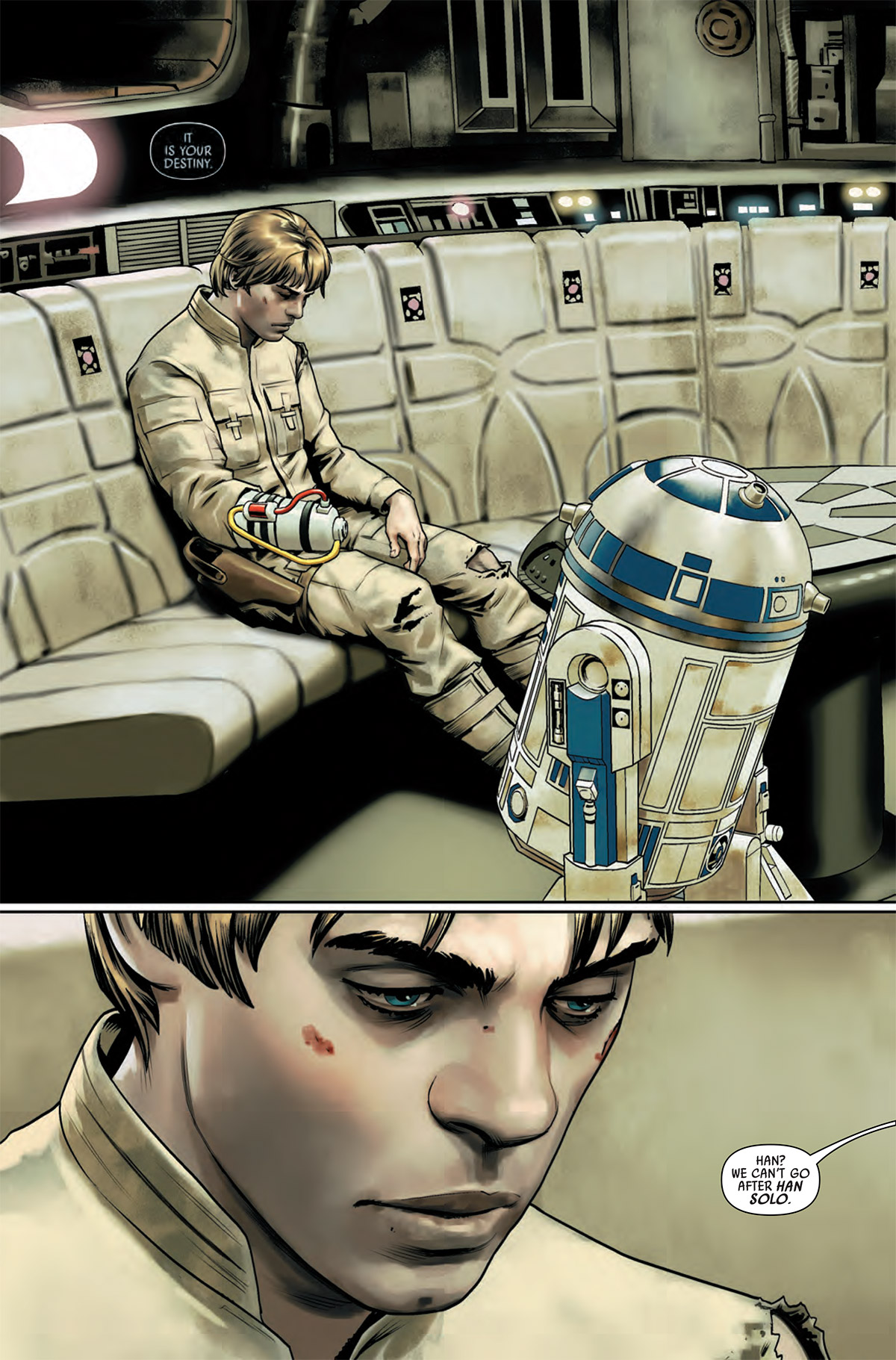 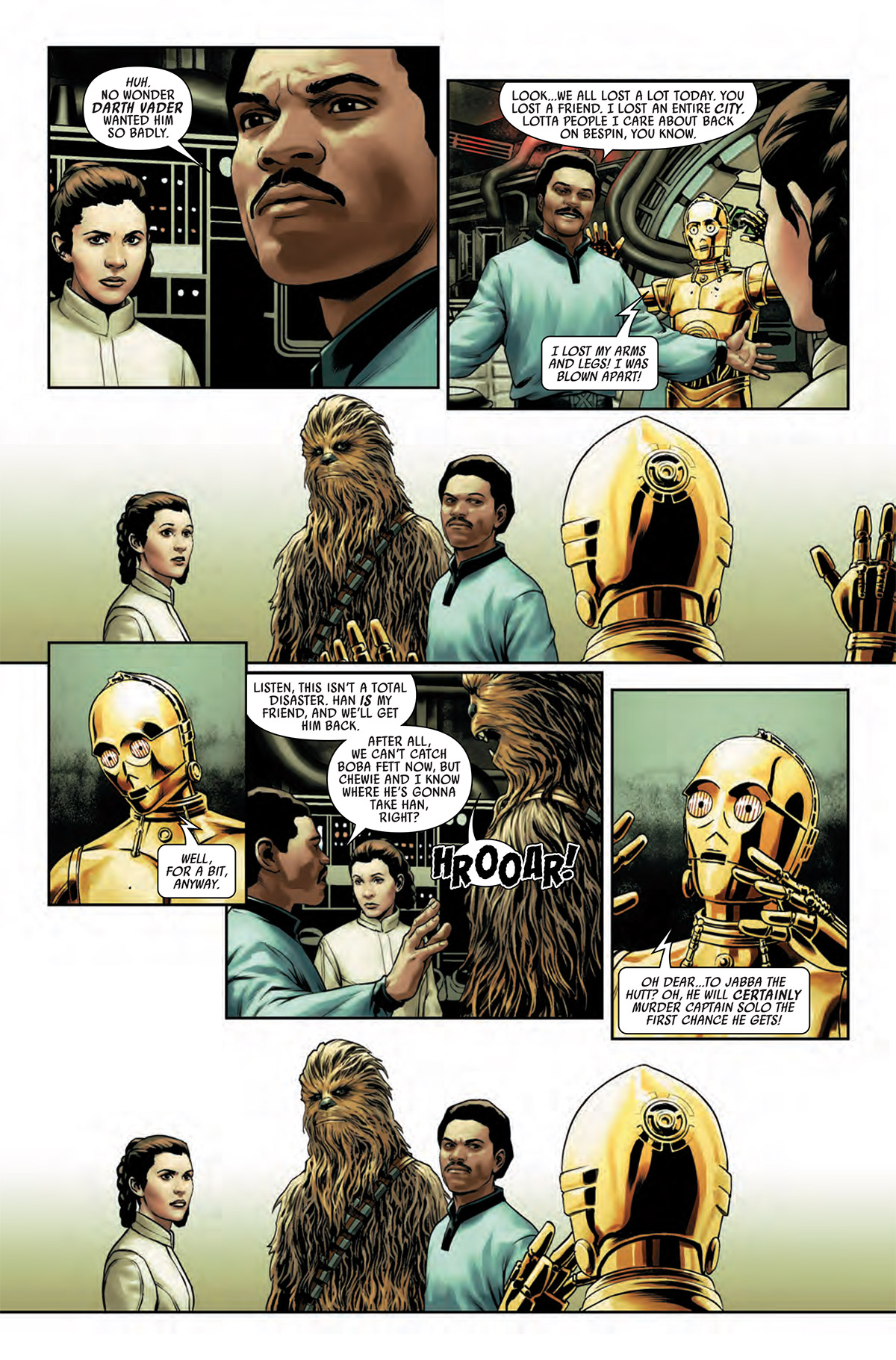 Spiraling out of the pages of House of X and Powers of X, it’s a new era for Marvel’s Mighty Mutants! Get ready for the mutant revolution with a brand-new trailer…

Greetings, Wednesday Warriors! It’s the fifth Wednesday of the month, which can sometimes fewer books hitting the shelves. This week is no slouch though, and there are a ton of awesome…

Big Black: Stand at Attica is an unflinching look at the true story about one of the bloodiest civil rights confrontations in American history, told for the very first time from…