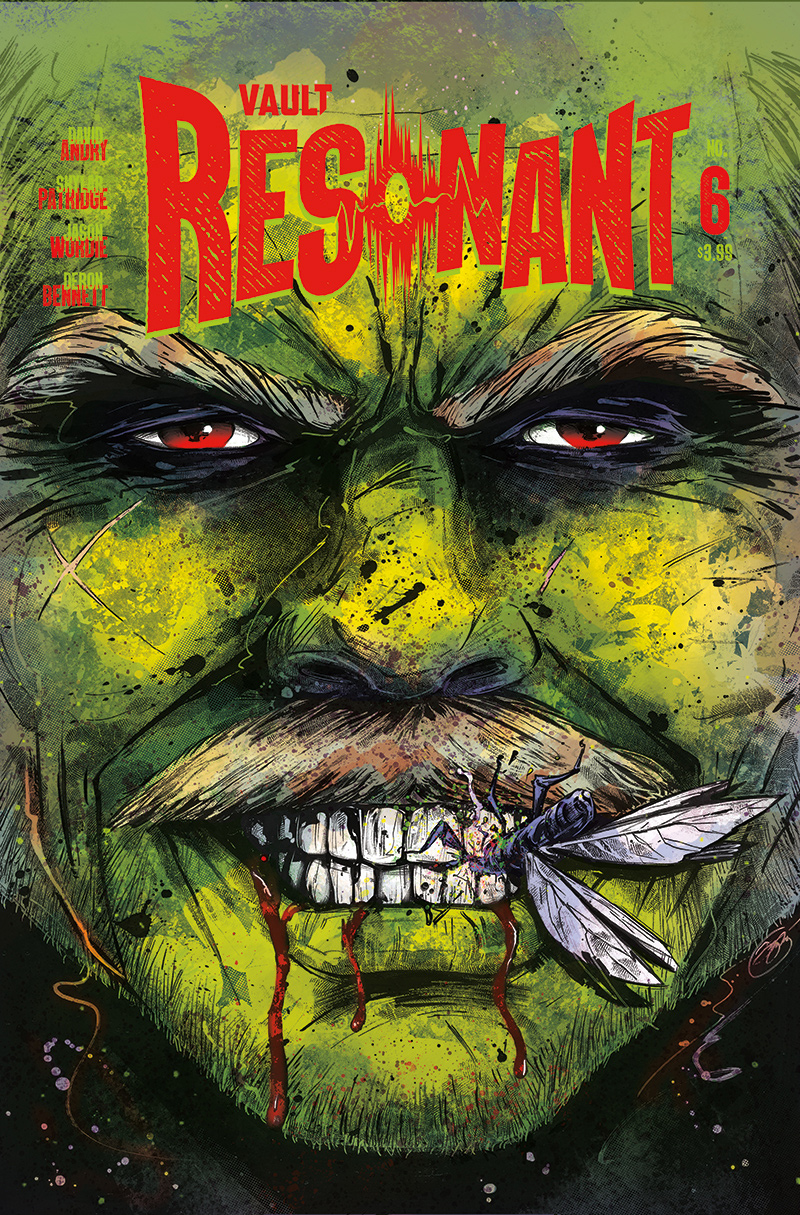 Vault Comics is thrilled to announce the return of Resonant, with artist Skylar Patridge (Relics of Youth) joining the creative team. The series will return to monthly serialization in December 2020 with issue #6. Andry and Patridge will be joined by colorist Jason Wordie, letterer Deron Bennett, and designer Tim Daniel.

“I’ve been a massive, unabashed fan of Skylar’s work for years now so I’m beyond excited to have her join the Resonant team,” said writer David Andry.  “We’ve formed a great friendship and close collaboration preparing for this next arc and I think people will be blown away when they see what she does in this world of Waves and Chirpers. I can’t wait for you all to see these pages!”

“I’m beyond thrilled to be joining the Resonant creative team,” added artist Skylar Patridge. “Having the opportunity to not only work with Vault again, but also contribute to such an incredible book feels like lightning striking twice. I hope fans enjoy this next leg of the journey. There’s a lot more to come.”

Resonant, originally debuted from Vault Comics in January 2019 to universal acclaim and multiple sell outs. Resonant‘s new story arc begins with issue #6, hitting your local comic shop in December 2020. The official synopsis can be read below:

“Paxton, Claire, and Miki enact their plan to escape Honcho’s island, but they won’t get away without a fight! The arrival of Preacher, Maw, and their followers interrupts Ty’s new life with the Congregation, while Bec struggles to protect the family homestead from other hungry visitors.”

Check out the first arc of Resonant with the Resonant TP Vol. 01 Collection (NOV191999), available now at your local comic shop. 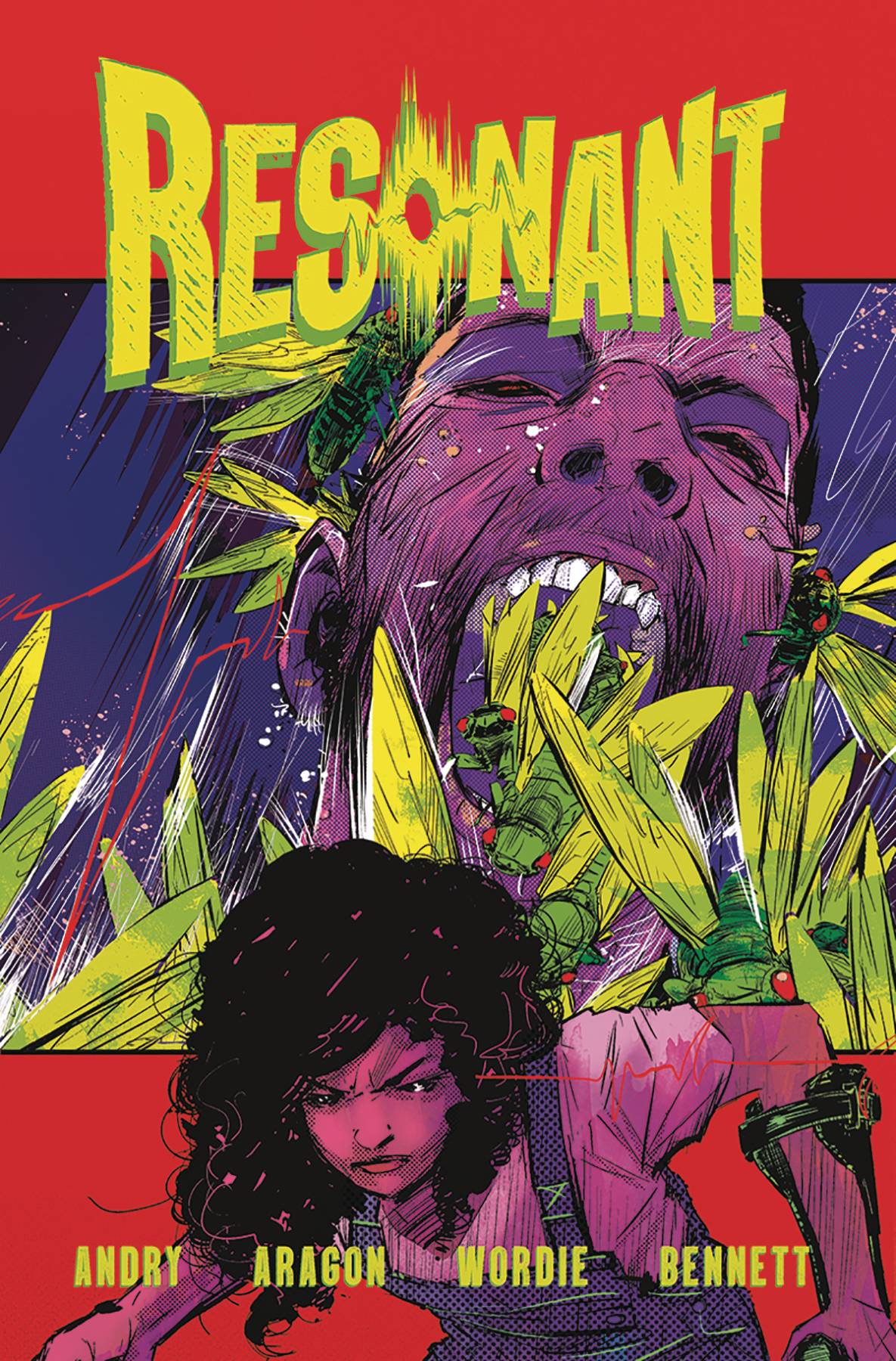 A decade has passed since the first Waves hit, unleashing humanity’s darkest impulses and plunging the world into chaos. Paxton, a single father of three, must venture from the secluded haven they’ve built to restock the medicine his chronically-ill youngest son needs to survive. When the somewhat routine trip goes awry, Paxton and his children-now separated-will battle everything in their path to reunite.

Beginning this July through September, all the current X-titles will come to an end as Hickman reshapes the mutant world forever starting with House of X and Powers of X….

BOOM! Studios has revealed a first look at Klaus and the Life and Times of Joe Christmas #1, a special oversized issue of the Eisner Award-nominated reimagining of the Santa Claus…

That’s right, it’s new comic book day and we are pumped for all the awesomeness hitting the shelves! Get thee to the comic store and bring some joy into your life.
The…