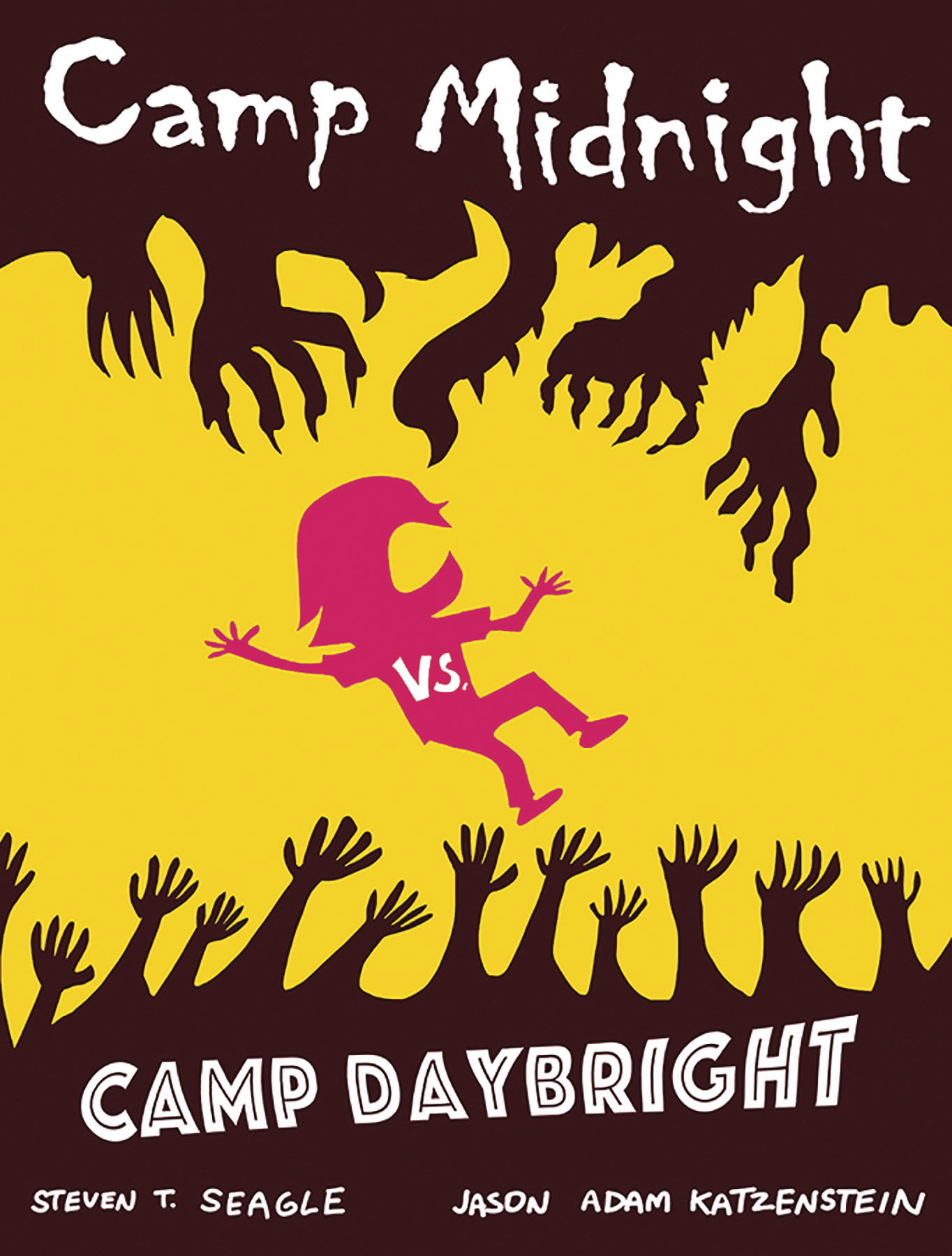 After a long year among normals, Skye is eager to return to Camp Midnight as an older, more seasoned camper. But her parents have other ideas. They’re putting her on a bus to the camp she was supposed to go to last summer—Camp Daybright! With a sinking feeling of déjà vu, Skye sets out for a summer of new friends in a new camp, complete with a creepily familiar new arch-frenemy. It all adds up to big adventures and even bigger scares at the camp with a happy name—and a monstrous secret just beyond its fences!

“Perfectly blends the creepy with the humorous” —School Library Journal

“A great read for both a first-time foray into comics and someone more familiar and interested in the YA market, as it perfects the fundamentals.”  —The Onion’s AV Club 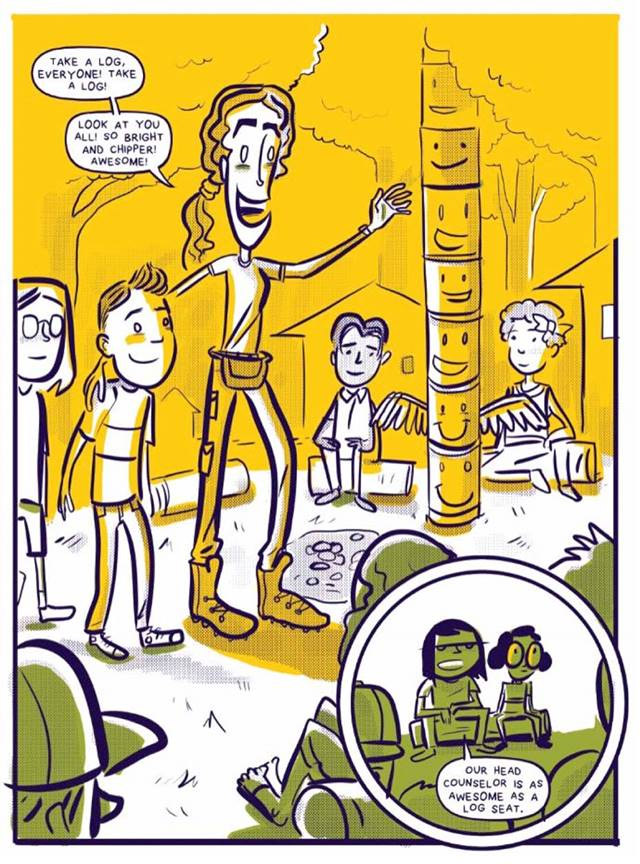 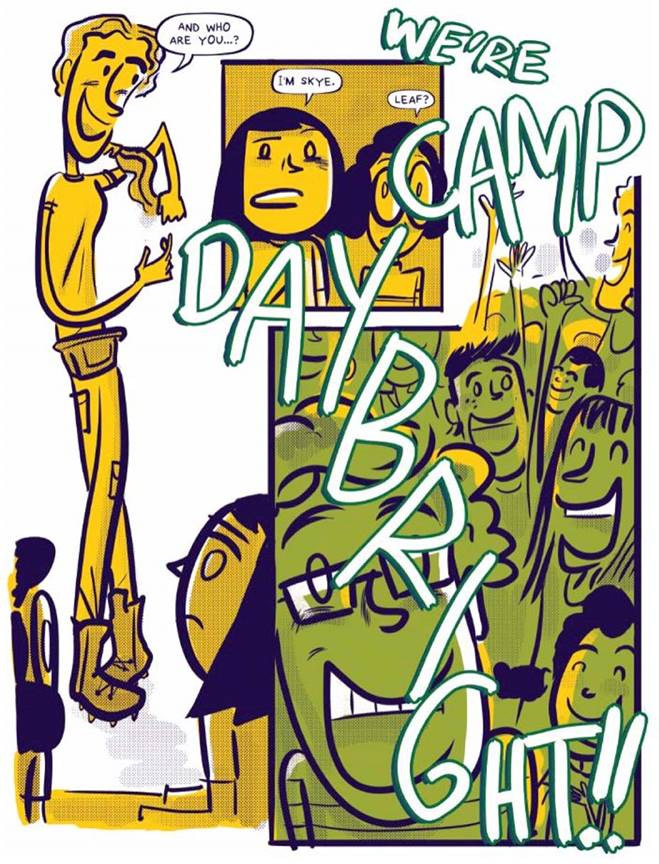 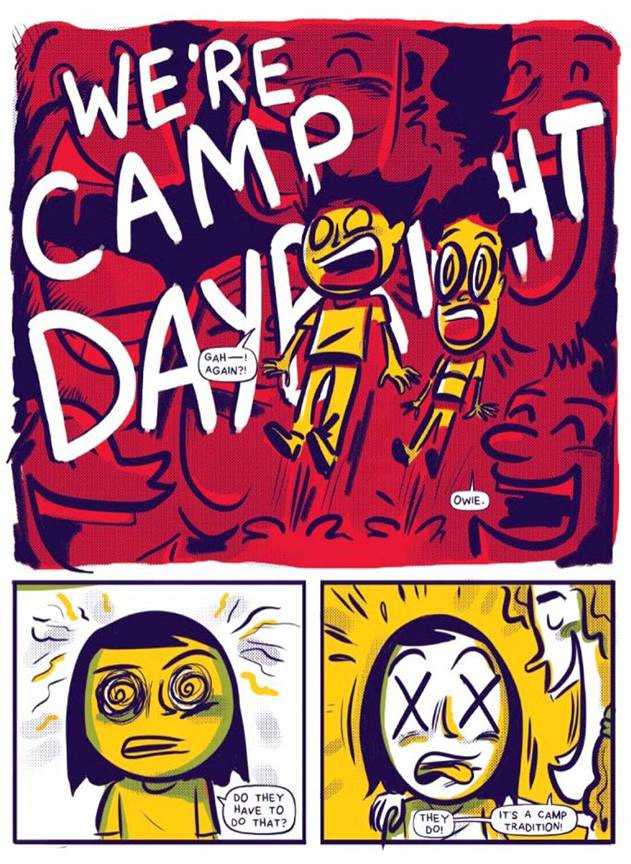 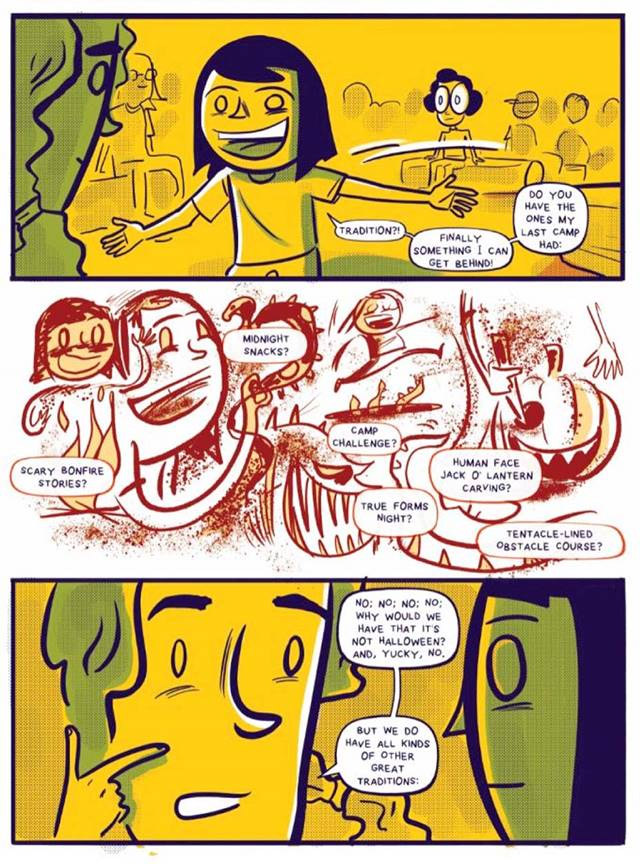 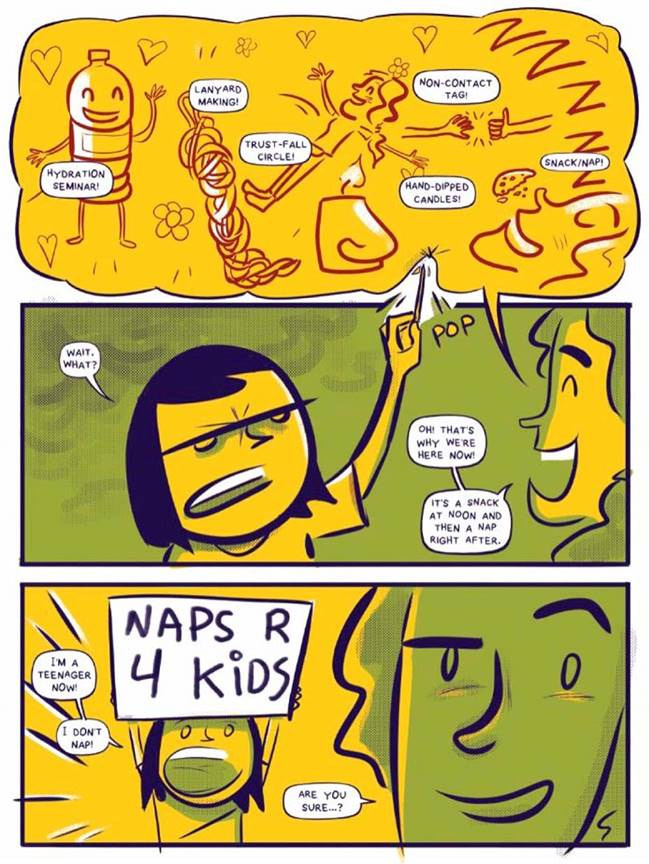 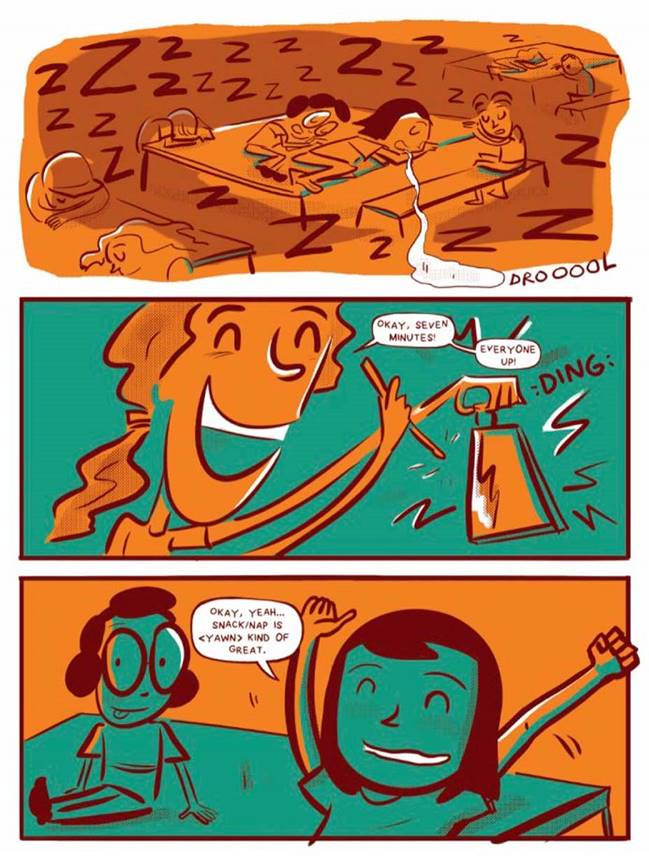 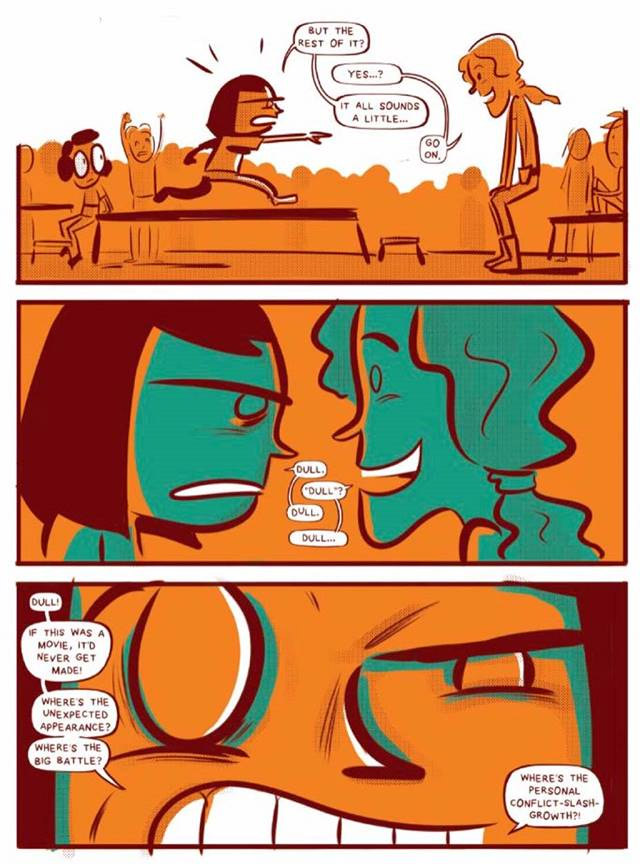 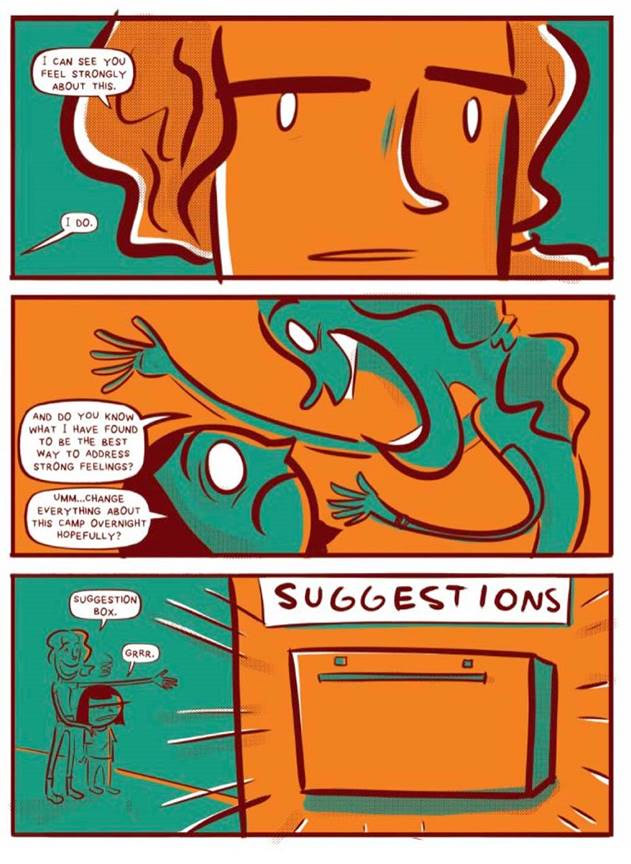 Since the July release of They Called Us Enemy by actor, author, and activist George Takei, this heartfelt graphic memoir has been met with outstanding success and acclaim….

The White Trees from Image Comics is set in the fantastical world of Blacksand, where peace was hard-won, and three unbending warriors carry the scars to prove it….