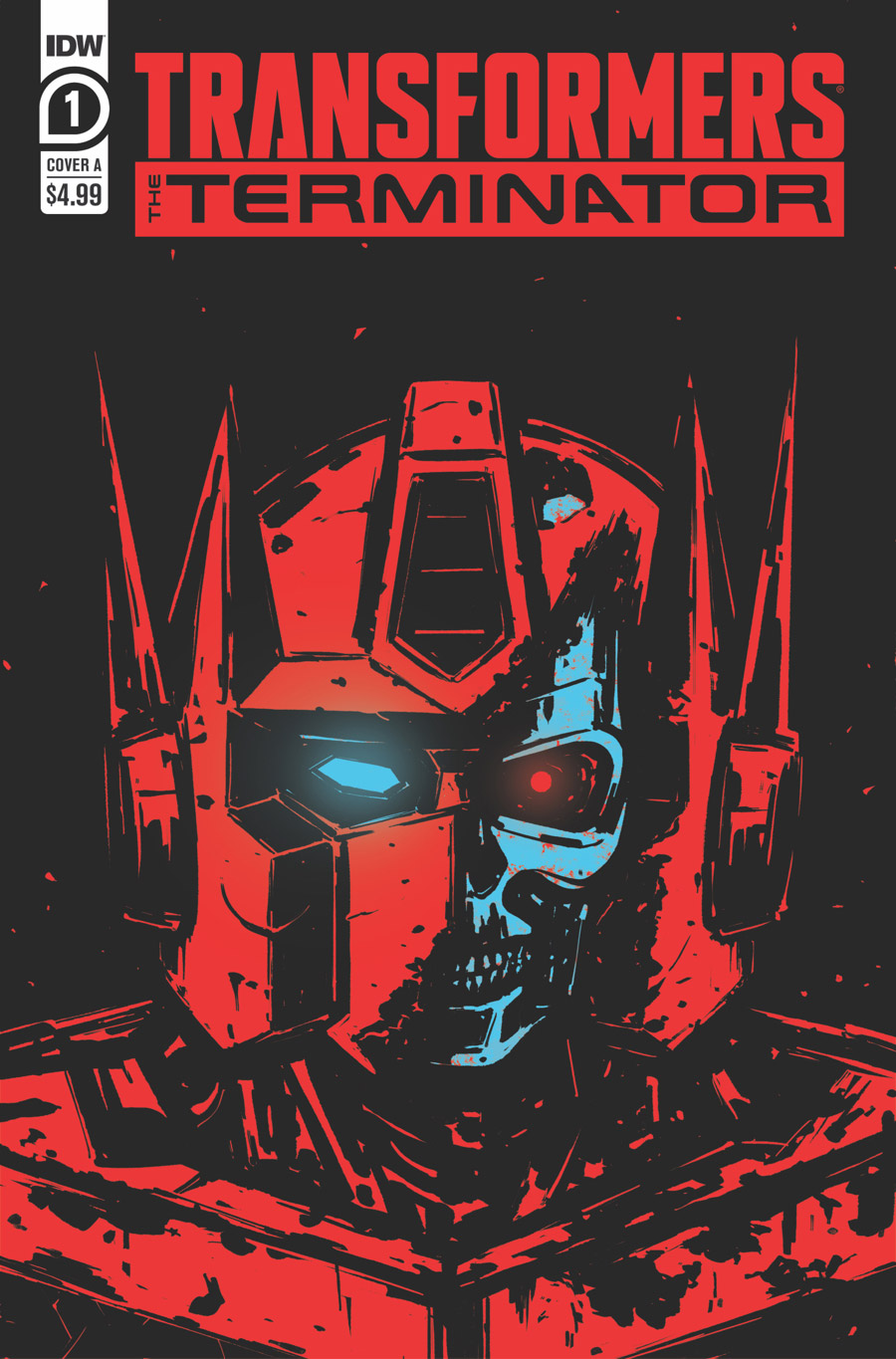 IDW Publishing has announced the March 2020 launch of Transformers vs. The Terminator, a four-issue monthly series in partnership with Dark Horse Comics that pits the deadly race of futuristic cyborgs against the sentient, converting robots from Cybertron.

Transformers vs. The Terminator brings together three longtime Transformers contributors (writers David Mariotte and John Barber, and artist Alex Milne) with writer Tom Waltz (fresh off his celebrated 100-issue Teenage Mutant Ninja Turtles run) for an epic crossover that revisits the concepts of alien invasion and time-traveling resistance fighters… but twists them in unexpected ways!

“I still remember the visceral thrill and terror of my first viewing of The Terminator, and while I’ve seen it a hundred times since then, it still gets my pulse running,” says John Barber, co-writer and IDW Editor-in-Chief. “I’ve worked on Transformers a lot over the years, and the opportunity to combine these two mechanistic universes together to see who comes out on top (while working alongside Tom, David, and my old collaborator Alex, no less) —well, it’s way too exciting a chance to pass up.”

“Transformers was a large part of my childhood; I was captivated, wanting to see how Optimus Prime would foil the plans of Megatron,” says artist Alex Milne. “Later, I came across The Terminator and was amazed by the idea of a robot pretending to be a human, sent back in time to hunt down a specific target. Now, as an adult, I’m very pleased to lend my talents to a project which sees these sci-fi icons brought together!”

The first issues of the Transformers vs. The Terminator miniseries will invade your local comic shop March 2020. 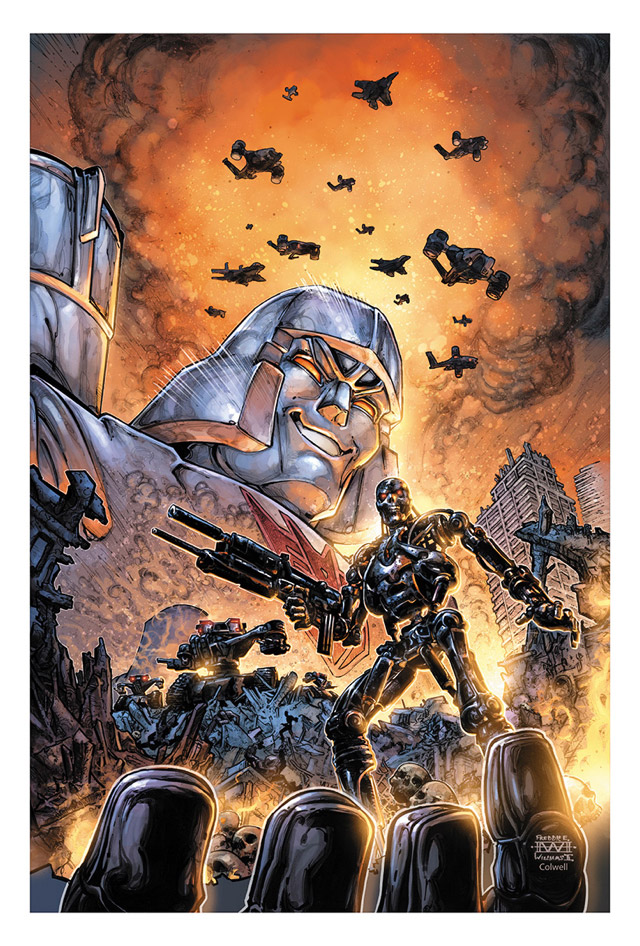 In 1998, French long-distance swimmer Ben Lecomte became the first person to swim across the Atlantic ocean. Free-styling across 3,700 miles, it took Ben 73 days to make the journey. His…

﻿Drawn by Japanese artist Nao Fuji, these nine-panel comics will be featured on the cover of six releases March 20 in honor of the upcoming release of Marvel Studios’ Captain Marvel….

Welcome, Wednesday Warriors! It’s new comic book day! But before you head to the local comic shop, arm yourself with a few recommendations. It’s the first Wednesday of the month, which means…