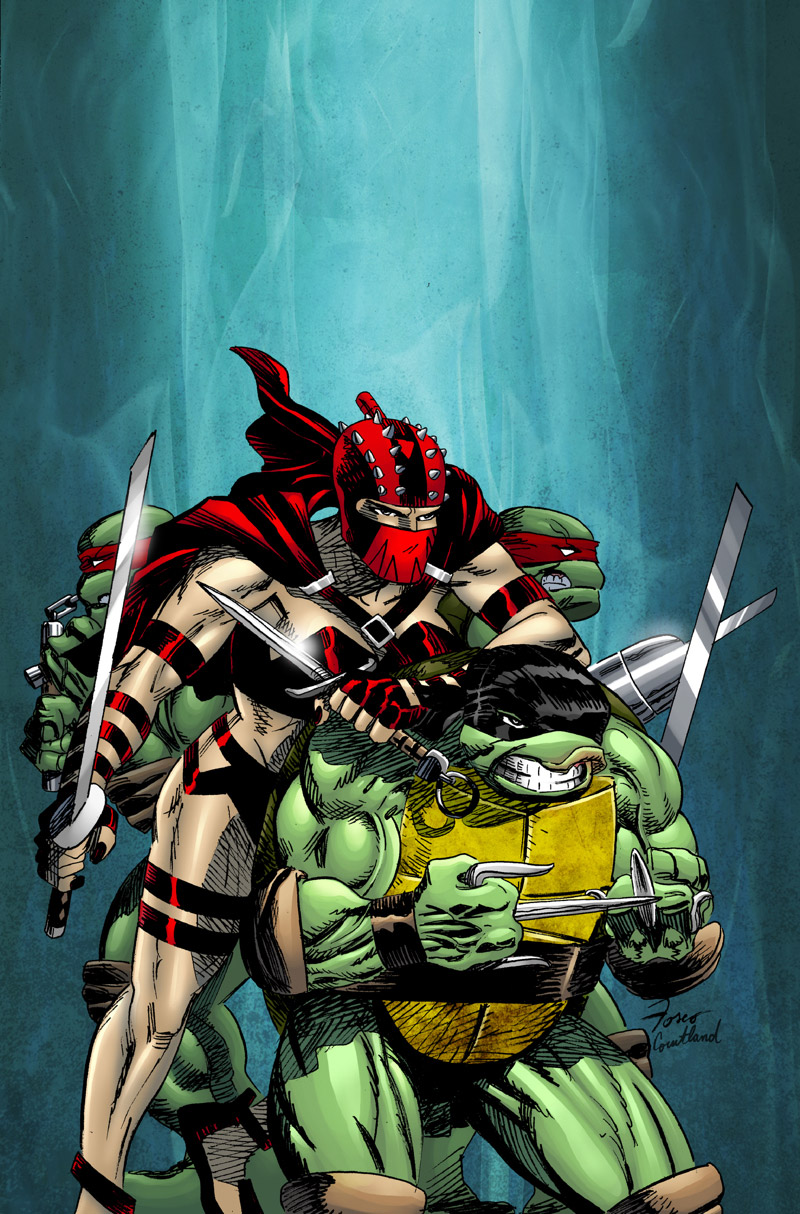 IDW Publishing is proud to announce that Teenage Mutant Ninja Turtles: Urban Legends, their monthly comic book series reprinting the incomplete TMNT series originally released from 1996 to 1999, will finally be  concluded with an all-new story running from issue #24 through #26.

The original creative team of writer Gary Carlson and artist Frank Fosco reunite to bring their long-awaited ending to the Urban Legends saga, colored by Adam Guzowski (who skillfully colored the entire series). The new storyline, debuting with issue #24 in April, unmasks the mysterious and deadly Lady Shredder, leading to a senses-shattering showdown that TMNT fans have waited two decades to see!

“It’s a pleasure to be able to finish up the TMNT storylines that Frank Fosco and I started over twenty years ago,” says Carlson. “I have always been proud of the issues we did at Image. It’s great to know that our run hasn’t been forgotten, and that so many fans are excited to see how it would have ended.”

“After all these years, we’re excited to finally be able to wrap up this awesome storyline… so put a helmet on, buckle up, and jump on for an exciting ride full of twists and turns. We’ve all been waiting for this!” says Fosco.

“IDW is proud to have helped Gary and Frank’s adrenaline-packed iteration of TMNT reach its natural and satisfying conclusion,” says editor Megan Brown. “It’s been an immensely rewarding experience to bring this series to both a new audience and old fans, and to see a renewed interest in the wonderful Urban Legends!”

For information on how to secure copies of Teenage Mutant Ninja Turtles: Urban Legends, please contact your local comic shop. 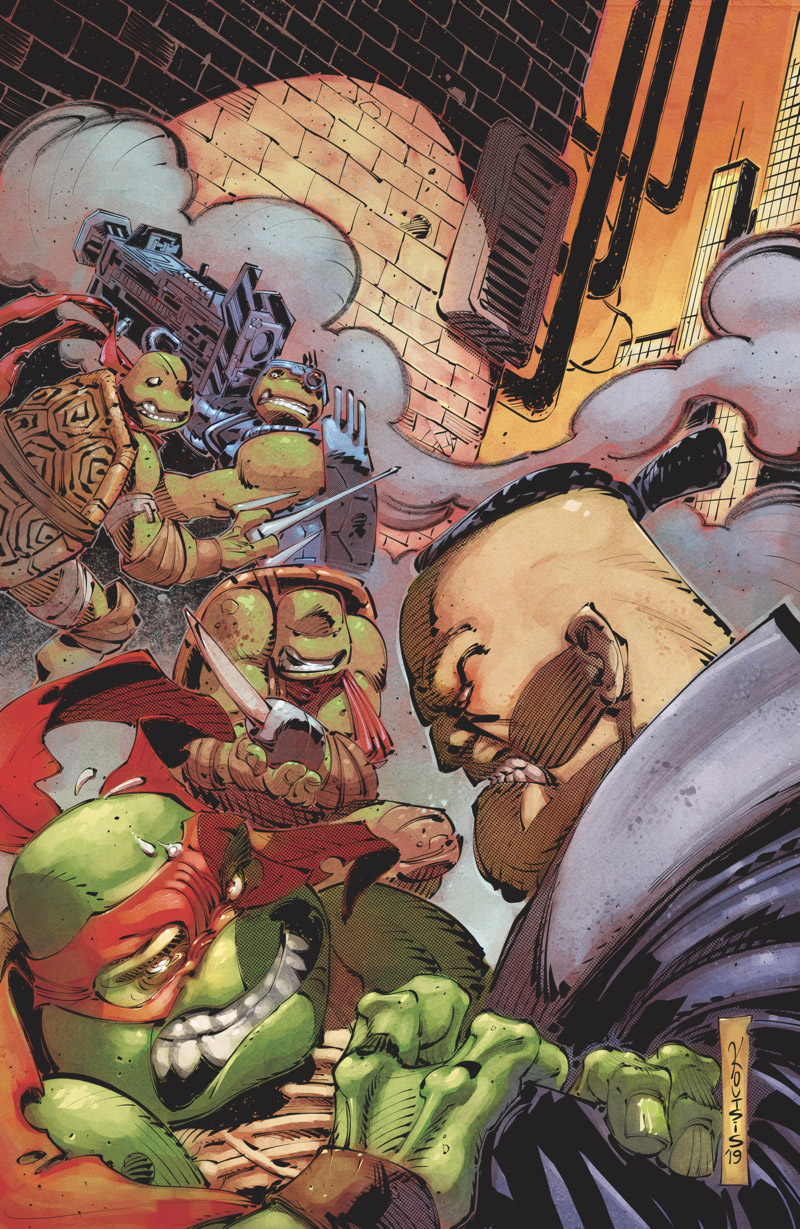 Image/Skybound Entertainment is pleased to announce that the forthcoming Excellence by Khary Randolph and Brandon Thomas will feature a very special line of variant covers….

Following the 750th issues of The Flash and Wonder Woman, new adventures of The Fastest Man Alive and the Amazon warrior princess will keep the momentum going throughout 2020, as DC…