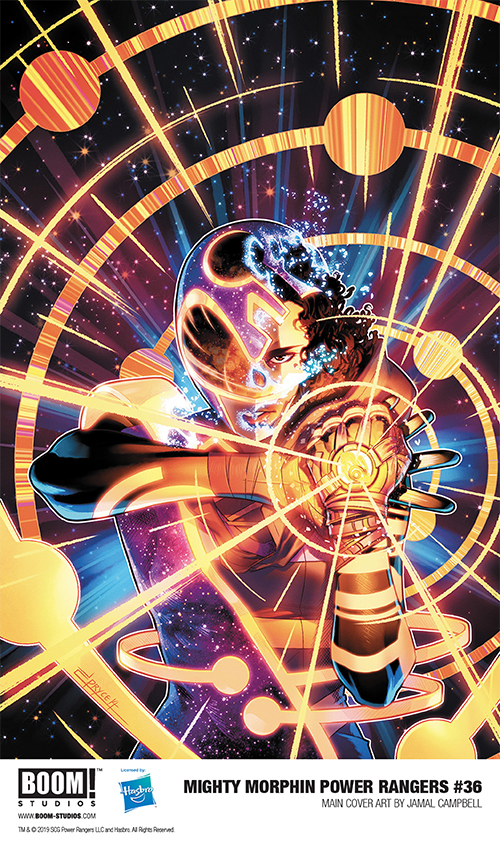 Beyond the farthest reaches of the known galaxy, beyond everything they’ve ever known, the Rangers have found a dying universe and a bright new star who may be the key to keeping them alive and helping them find a way home. Ellarien, the Solar Ranger, has joined the team and with her help, the Rangers of the lost ship, Promethea, need to find a way to reconnect this universe to the Morphin Grid before the evil Praetor can realize its demise. 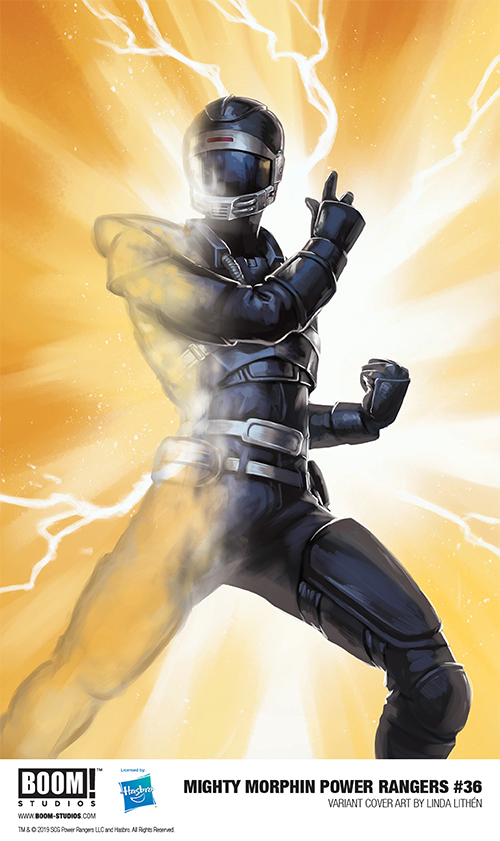 “The Power Rangers are risking their lives in this new, unknown universe, all while running out of the very power that allows them to morph and fight for their survival. But being a Ranger has always been about more than just powers, weapons, and a suit,” said Dafna Pleban, Senior Editor, BOOM! Studios. “Even in the midst of dwindling resources and enemy attacks on every side, the Rangers show us at every turn and with every decision why they were chosen to wield the power of the Grid.”

Print copies of MIGHTY MORPHIN POWER RANGERS #36 will be available for sale on February 27, 2019 at local comic book shops (use comicshoplocator.com to find the nearest one). 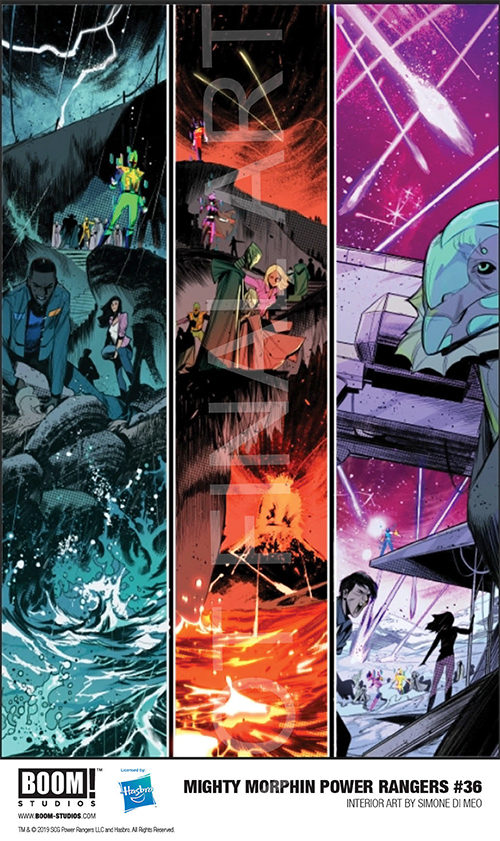 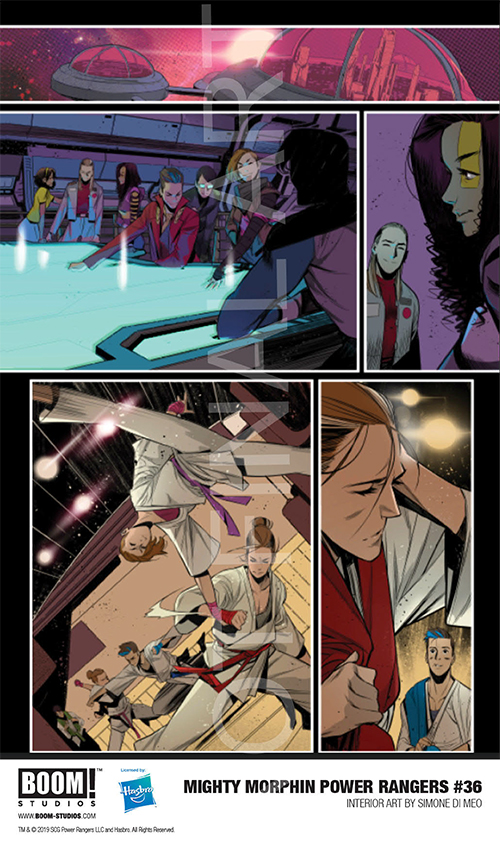 DC is donating $250,000 to Binc to provide support for comic book retailers and their employees during this time of hardship and beyond….

The fan-favorite BlackHand & IronHead web comic miniseries by David López will be collected and in print for the first time in the U.S. from Image Comics. Look inside now!…

From writer Susan Coiner-Collier, The Encyclopedia Lumberjanica: An Illustrated Guide to the Hardcore Lady-Types of Lumberjanes, gathers a veritable who’s who of famous and incredible folks throughout history who have inspired…